R. Kelly’s Former Girlfriend, Azriel Clary, Tells Him She Is Sorry For Him In New Video For This Reason 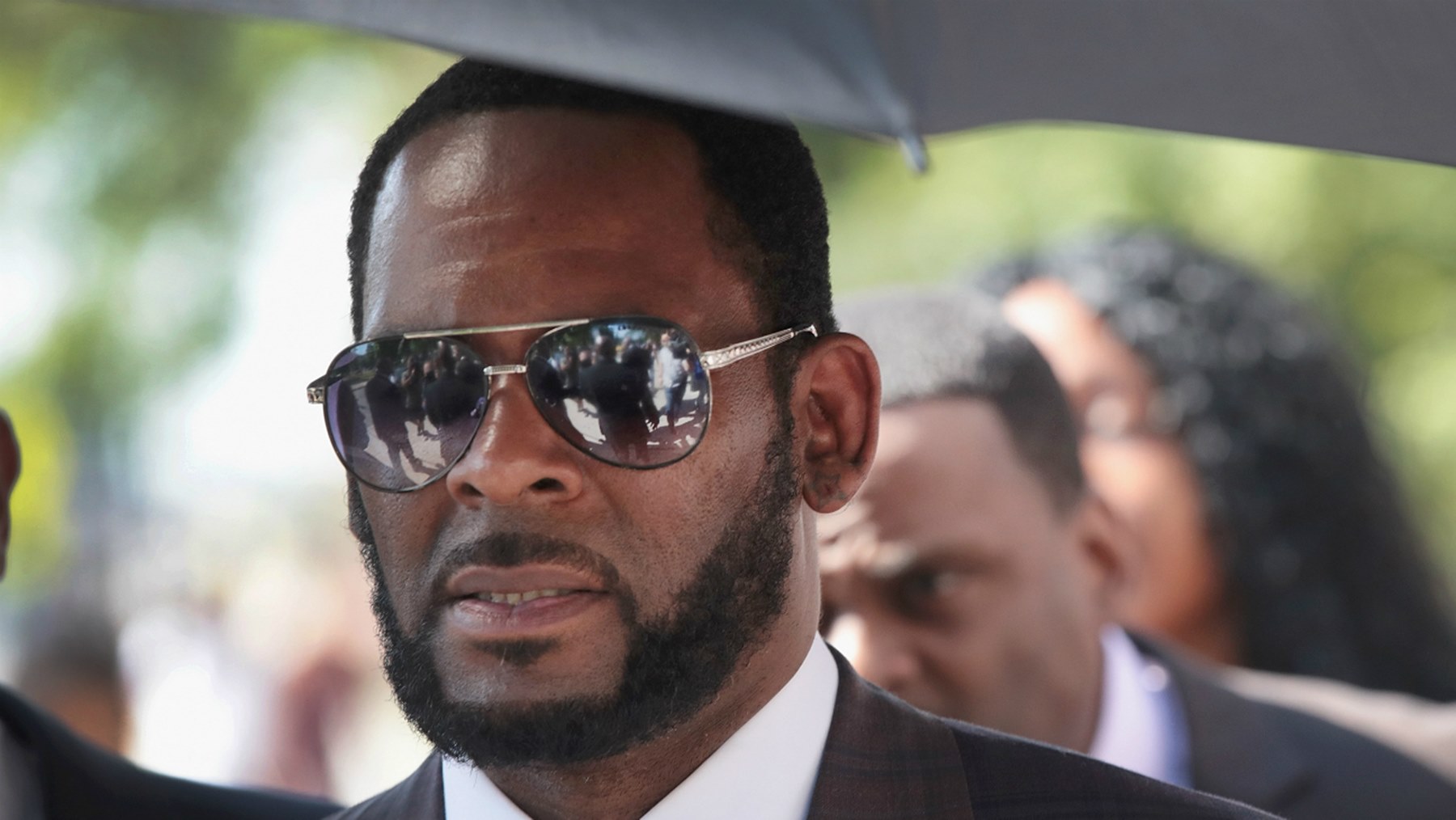 It appears that Azriel Clary has a lot more to say about the time she spent with disgraced R&B mogul R. Kelly, as two new video clips of her became viral.

In the footage, the 22-year-old woman is supposedly corresponding over the phone with an FBI agent, and she shared some new shocking details about her relationship with the notorious singer.

According to Clary, at one point during their time together, Kelly forced her to make a recording of her relieving herself in a cup and then consuming her fecal matter.

She said: “He has a video of me–he made me do this video actually of me, doing a number two in a cup and then eating out of the cup.”

In the other video clip, Clary appears to be talking to the “I Believe I Can Fly” performer, and she states to him that their relationship was over, and he may not even make it to trial. Clary also can be heard saying she is sorry for Kelly, and although she loved him, he lied to her and used her.

In this clip, Azriel tells the feds what is on the newfound tapes soon to be used against R.Kelly. #Precedence #Coming soon

The recent videos of Clary come amid news that she is scheduled to star in a new documentary movie about R. Kelly, called Precedence, that will feature some of the women who were reportedly abused by the singer.

One person said: “Well, I guess this is what the meaning poop for brains is about. I mean seriously, she screamed, yelled, and cried. He was innocent to everyone who would listen. So now the writing is on the wall for Kelly, and now she’s speaking up. Two documentaries have aired. This is too little, too late!”

Another commenter shared: “😢 Absolutely the worst thing I’ve heard in a long time. Took a lot of strength to admit that to the world.”

In the meantime, Kelly’s legal troubles might be becoming even more serious, as it was reported that the Chicago case against him was updated with the testimony of a new witness, who was supposedly one the R&B celebrity’s numerous victims.

The new accuser allegedly stated that Kelly took advantage of her and abused her sexually at the age of 14 or 15.

Prince Harry And Meghan Markle Were 'Crushed' By Reaction To Megxit