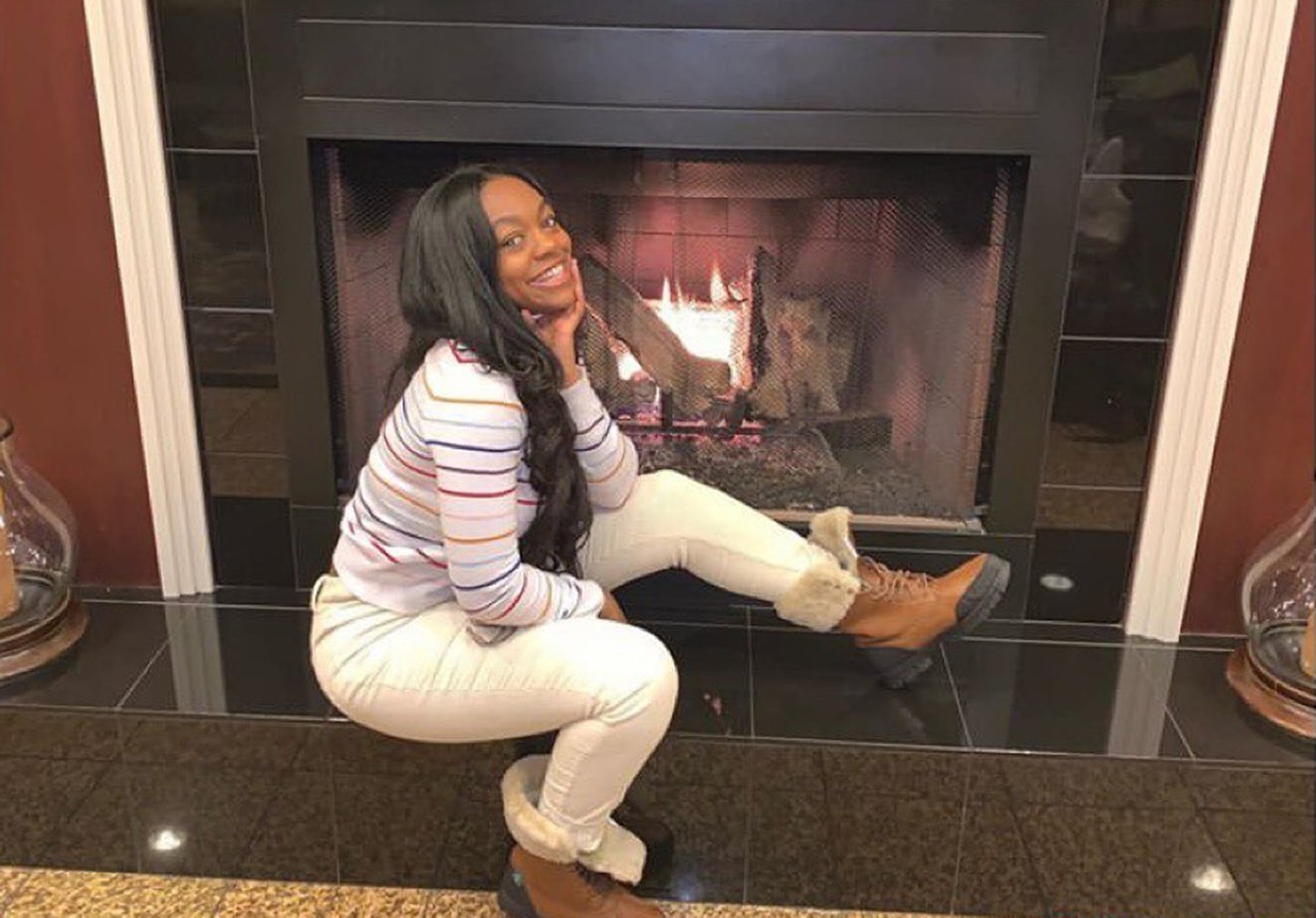 It has been confirmed that one of R. Kelly’s most dedicated girlfriends, Azriel Clary, is finally moving on from the relationship with the disgraced R&B star and is starting a new life away from Chicago with the help of her family.

The young woman reportedly met Kelly when she was just a 17-year-old teenager and was instantly swiped away by the “I Believe I Can Fly” performer’s promises that he could help in launching her musical career.

Very soon afterward, Azriel began living with the singer and his other partner, Joycelyn Savage, and distanced herself from her family.

Until very recently, Azriel was still living with Joycelyn at Kelly’s apartment in the Trump Tower even though the singer was behind bars.

However, the situation has changed lately, as it was reported that Azriel had moved out of the luxurious apartment, and for the time being, she is going to keep her current location a secret.

Also, the young woman broke her social media silence. She was active on Instagram Live on Monday when her numerous followers tried to satisfy their curiosity by asking her questions about her wellbeing.

During the live session, Azriel addressed the rumors about her not living in Chicago anymore and also stated she did not know anybody in the new city.

Also, Azriel claimed her current goal was trying to focus on herself, and on Monday, she shared a new post on Twitter that said she was going to do what was best for her.

She wrote: “I woke up today happy but torn, and I didn’t come to Chicago for Robert… only for Joy, whom he purposely separated us because he knew I’d try to make her go home. Please pray for Joy, and this is just tough love so she can come to her own realization at her own timing. ❤️”

Meanwhile, it seems that Azriel has not forgotten about her former flatmate, Joycelyn, because she stated that the two of them stayed in touch, and she has been trying to get her back to her family.

That did not seem to have worked out because they had a massive fight that was broadcast live. Joycelyn was arrested and was released on bond on Thursday and is due back in court soon.

#PressPlay▶️ Azriel Clary reunites with her father! 👀 But will she stray again or stay committed to herself? 🧐 Praying for your strength to wholeheartedly walk away! 🙏🏾 #azrielclary #survivingrkelly #rkelly #joycelynsavage #shadedailynews #Repost #Tap #Like #Follow #Comment #Share #ShadeTalk #SDN #shadedailynews

Azriel explained: “Joycelyn is sadly in jail for assault, and I thank everyone for sending me lots of love and prayers. You all will know everything sooner than later. 🦋🙏🏿”

Some say the fight is a publicity stunt.

Prince Harry And Meghan Markle Will Struggle To Exit The Royal Family In The Way That They Want To And Here's Why!