Things are not looking good for R. Kelly under any circumstance. When it comes to the issues that he’s having with the law, things seem to be getting worse, according to the latest reports.

It has been reported that one of his former employees told a grand jury that there are even more sex tapes with him and minors.

The Shade Room cites TMZ and provides more information on the disturbing case.

TSR writes that according to TMZ, a source who is connected to the case ‘said the former employee testified in front of a federal grand jury in the Northern District of Illinois last week Thursday.’

They continued and revealed that ‘The former employee claimed to have been in possession of multiple tapes where R. Kelly allegedly engaged in sexual encounters with minors.’

The person has reportedly told the grand jurors that R. Kelly had paid a massive amount of money in order to get the tape.

It seems that the tape eventually ended up in the hands of Kim Foxx, the Cook County State’s Attorney, writes TSR.

Most commenters cannot seem to understand why the man is not jailed yet.

Someone said: ‘I’m sure there are plenty more!! Lock him up!’ and another person posted: ‘Can he go to prison already 🤦🏾‍♂️ dawg really sick in the head man !!!’

Someone else believes that it’s a bit too late to come out and talk after all this time: ‘Everybody wanna talk now?! All these people could’ve protected those people lives but the money was more important. ALL OF THE WITNESSES, PARENTS, MANAGERS, FRIENDS, Etc is GUILTY …All should stand in front of a grand jury not just the king of r&b.’

Another follower agreed and said: ‘Charges should be put against everybody who held these sick secrets for decades as well.’

What do you think about this new info? 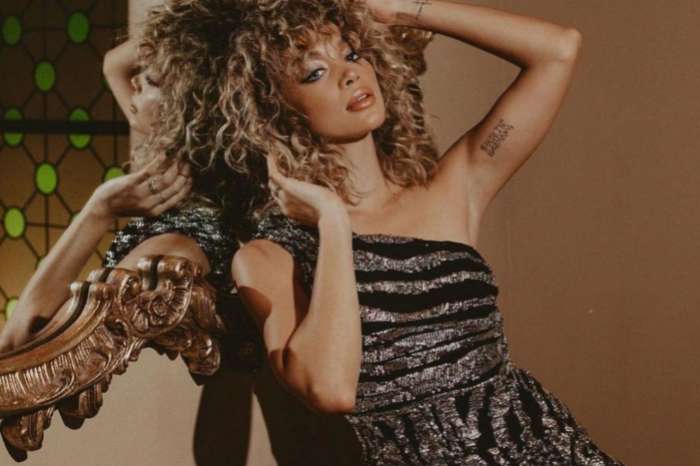