R. Kelly’s Former Crew Members – Described As ‘Enablers’ – Were The Ones To Give Up Incriminating Video Tapes 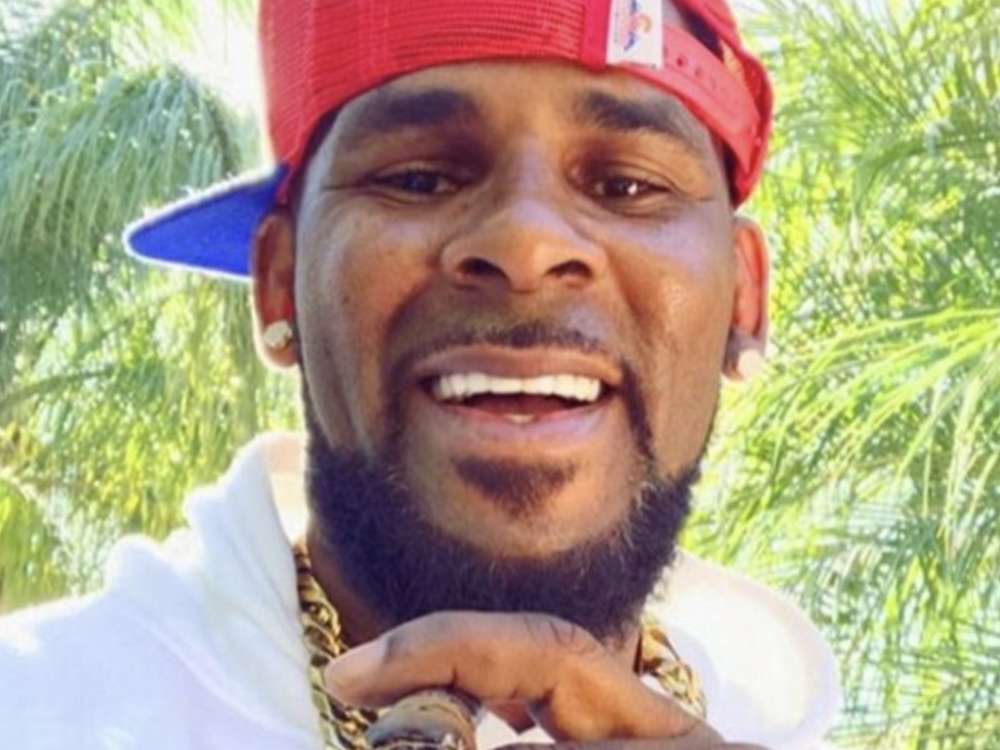 According to a report from Page Six, men who other journalists described as “enablers,” were the ones to give up the videotapes and other incriminating evidence to the authorities amid R. Kelly’s very public and tumultuous fallout. Reportedly, his inner circle gave many videotapes of the singer having sex with underage girls.

Reported first by TMZ, Gerald Griggs and federal law enforcement sources said to the outlet there exists now approximately twenty different incriminating tapes. Mr. Griggs, who is a lawyer for one of Kelly’s supposed victims, claims members of Kelly’s friend group chose to rescind on their previous loyalty.

This past Thursday, the NYPD and federal officers arrested R. Kelly in Chicago on a 13-count indictment which includes child sex charges. Federal and state officials used the aforementioned videotapes to build an extensive case on R. Kelly.

Brought by a Brooklyn federal grand jury, Kelly will be taken to New York City to face the allegations. Court documents claim Kelly made a sex-tape with a girl who was either 12 or 13 at the time. She is just one of five women involved in the case, many of whom met him in the 1990s.

Court papers state that many of the young girls were paid hush-money, and one of them contracted an STI on account of unprotected sex with the R & B singer. As it was previously reported, R. Kelly was exonerated in 2008 for a prior criminal investigation regarding the same topic – underage sex caught on tape.

However, it wasn’t until the Lifetime docu-series, Surviving R. Kelly, when social media, as well as his former cohorts in the entertainment industry, started turning on Kelly. Now, the embattled singer is facing off against a federal case.

Some of the biggest names in the game to rescind their support for the singer include Lady Gaga, Too Short, Joyner Lucas, and many others. Damon Dash also said that Kelly was going to get long-overdue justice.

Allegedly, Kelly once tried to marry the late singer, Aaliyah, as well, when she was just a young girl. Her parents, however, chose to use their authority to annul the marriage. 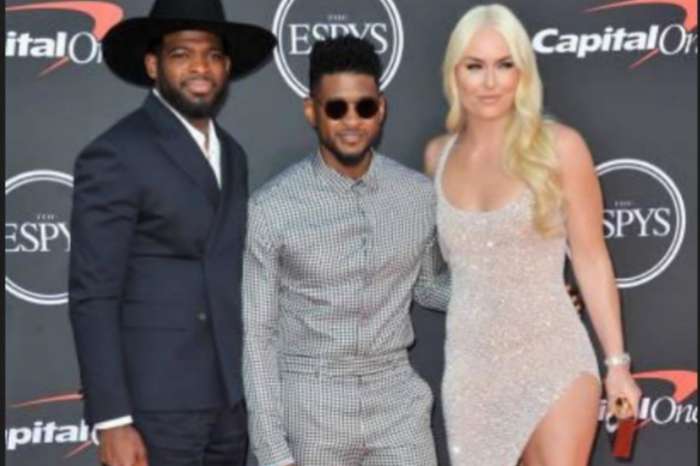 Lindsey Vonn Dazzles At The Espy Awards As Fans Ask If Usher Is Trying To Steal P.K. Subban's Girl