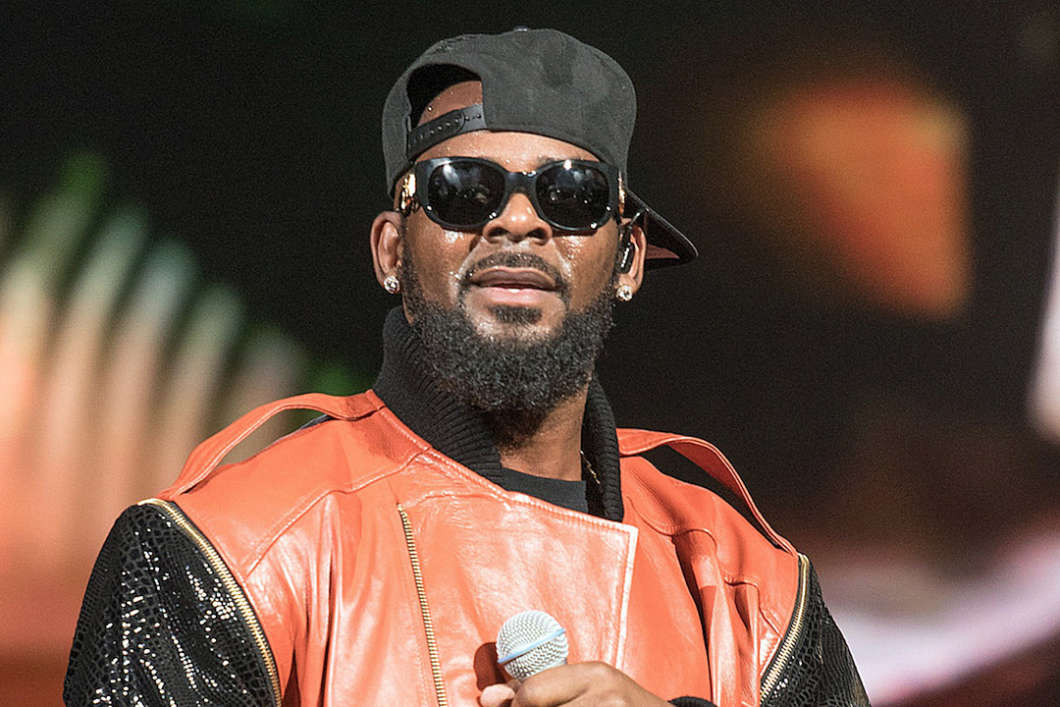 The ex-wife of R. Kelly, Drea Kelly, wants no part of the new and upcoming Lifetime docu-series based on her former spouse’s life. Page Six claims Kelly’s ex willingly participated in Surviving R. Kelly, the docu-series that kicked off the allegations against the singer-songwriter for the second time in his life, and ended in a social media backlash and subsequent sex-crime trial.

However, she won’t participate in the second installment of Lifetime’s hit series. Insiders who spoke with the publication claim Drea believes the new trailer for the next part of the documentary is misleading and not entirely truthful.

Reported first by the entertainment news outlet, TMZ, the 45-year-old star reportedly accused the network of including a segment of her from the first documentary for the sake of promoting the second, which she wants no part of.

Reportedly, the mother-of-three children had many issues with the first documentary, also, Drea wasn’t happy with the way in which network executives spoke to her children and family members about the second part of the series, despite her requests not to.

Last year, Drea appeared on The View to discuss her husband and her relationship with him.

Drea purportedly believes Lifetime did a less-than-adequate job of providing support for the women involved in the first part of the documentary. A representative speaking on the star’s behalf claimed Drea doesn’t want any “involvement” in the documentary and doesn’t approve of any images used of her in it either.

Moreover, Lisa Van Allen, a Kelly accuser, also doesn’t want anything to do with the second documentary either, saying to reporters from TMZ that she wasn’t happy with the way the network handled the first installment of the series.

Surviving R. Kelly: The Reckoning, will take a look at Kelly’s brutal fall out of favor since the first part hit airwaves at the beginning of the year.

Kelly is currently on trial for a plethora of very serious crimes, many of which are at the federal level, for instance, racketeering. Following the rise in popularity of Surviving R. Kelly, many of Kelly’s former industry cohorts rescinded their support or admitted regret over working with him. 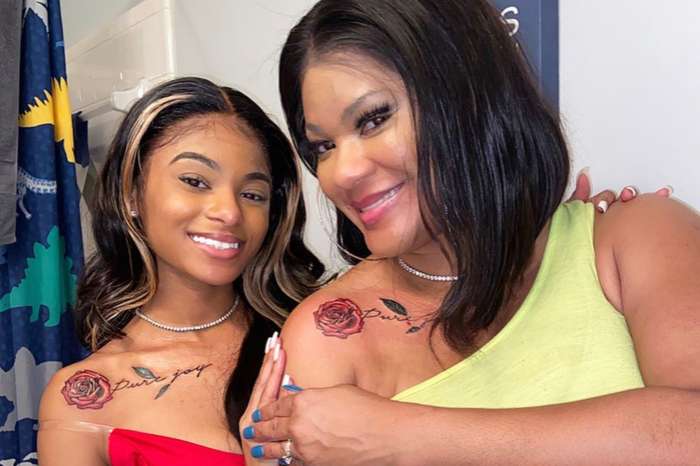 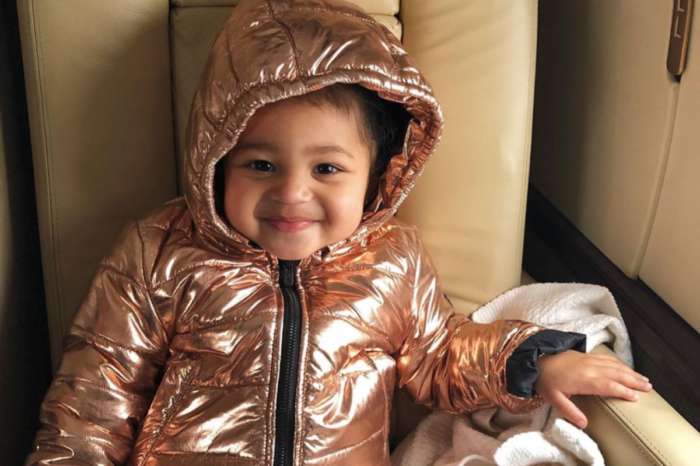