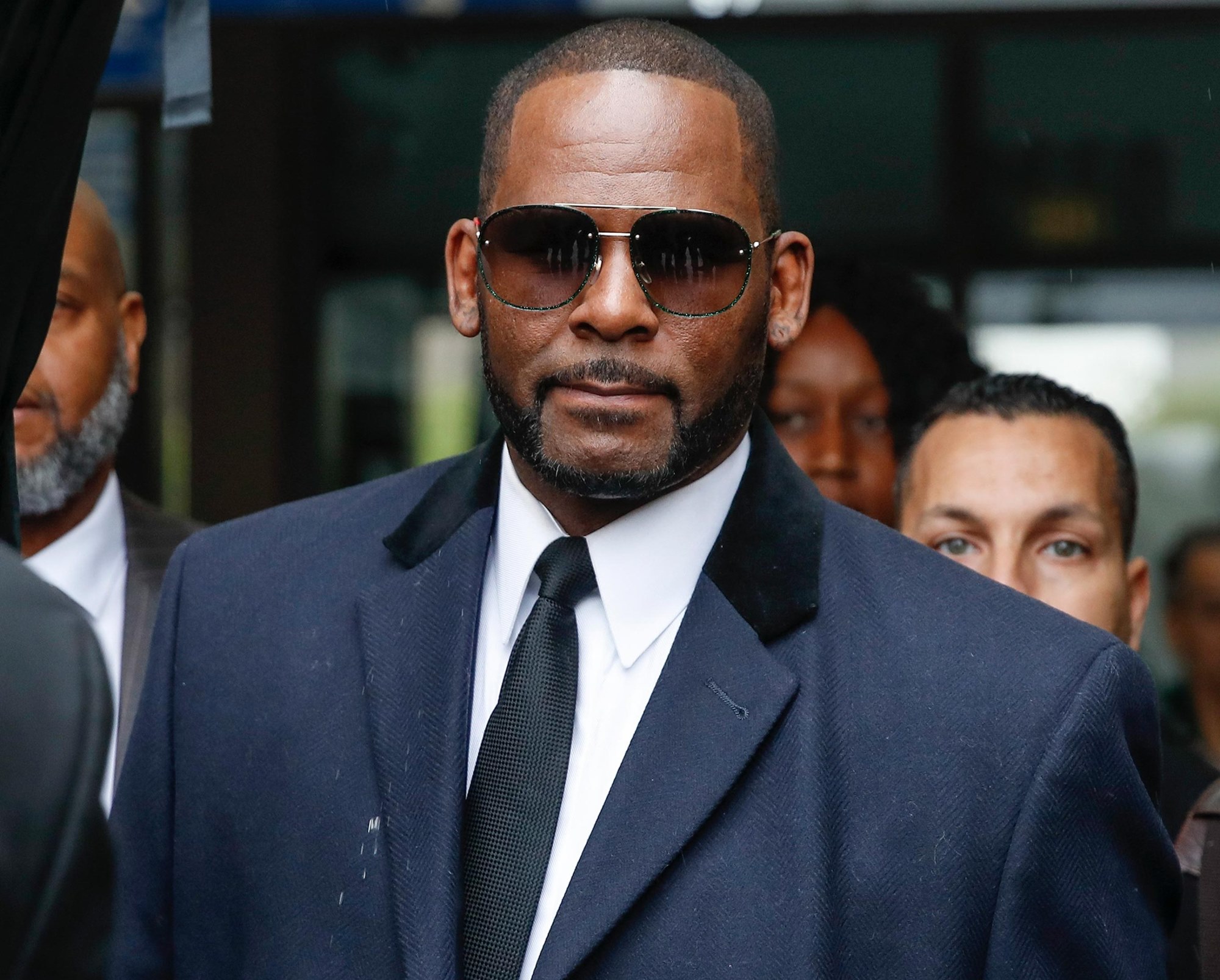 Kitti Jones, one of R. Kelly’s former girlfriends, made a lot of headlines as she appeared on The Dr. Oz Show, where she opened up and talked about her relationship with the disgraced R&B singer.

During the interview, which aired on Thursday, Jones shared some of the devastating abuse she had to endure throughout the time she was involved with the “I Believe I Can Fly” performer.

According to the 41-year-old Kelly’s ex-girlfriend, during their relationship, which lasted for about two years from 2011 until 2013, the famous musician used to harm her physically and mentally repeatedly.

Jones claimed that at times, Kelly would even refuse to give her any food, and the lack of nourishment caused her to lose consciousness on multiple occasions.

She said: “I was being starved excessively,” she added, saying the “longest that I had gone was almost three days, but I had passed out.”

Jones also stated the singer was so controlling that whenever she needed to use the bathroom, she had to ask her partner for approval.

However, Jones explained she believed that Kelly’s violent attitude originated from the fact that he was a victim of abuse himself, which happened while he was still a child.

Kelly had shared previously with Jones that he was sexually mistreated by a person who lived close by.

Furthermore, Jones confessed that as her relationship with Kelly progressed, he started to demand from her to do unusual sexual acts that she connected to the abuse he had endured in his past.

She went on to reveal: “Later in the relationship, there were things that he would ask me to do to him, sexually, that I connected to the abuse. And that’s when I would feel really ill doing it to him because I knew where it was coming from. It was some pretty graphic things.”

She also explained why she did not share her story with the world before: “We weren’t living in the climate that we’re in now. It would have just looked funny to people because the narrative out there was always, he’s only attracted to young woman, underage. So, I’m a grown woman, who’s gonna believe me? So, I had to make it work.”

The first time Jones raised her voice and talked about the way she was mistreated by Kelly was back in 2017, but back then, the “Ignition” singer denied all of her claims, stating that she had ill motives. 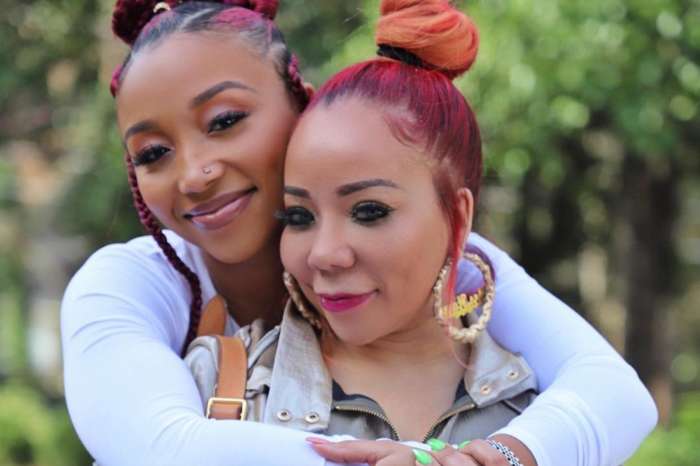