R. Kelly’s Ex-Girlfriend, Joycelyn Savage, Is Out To Destroy Him And Has Found A New Way To Make Sure He Stays Behind Bars 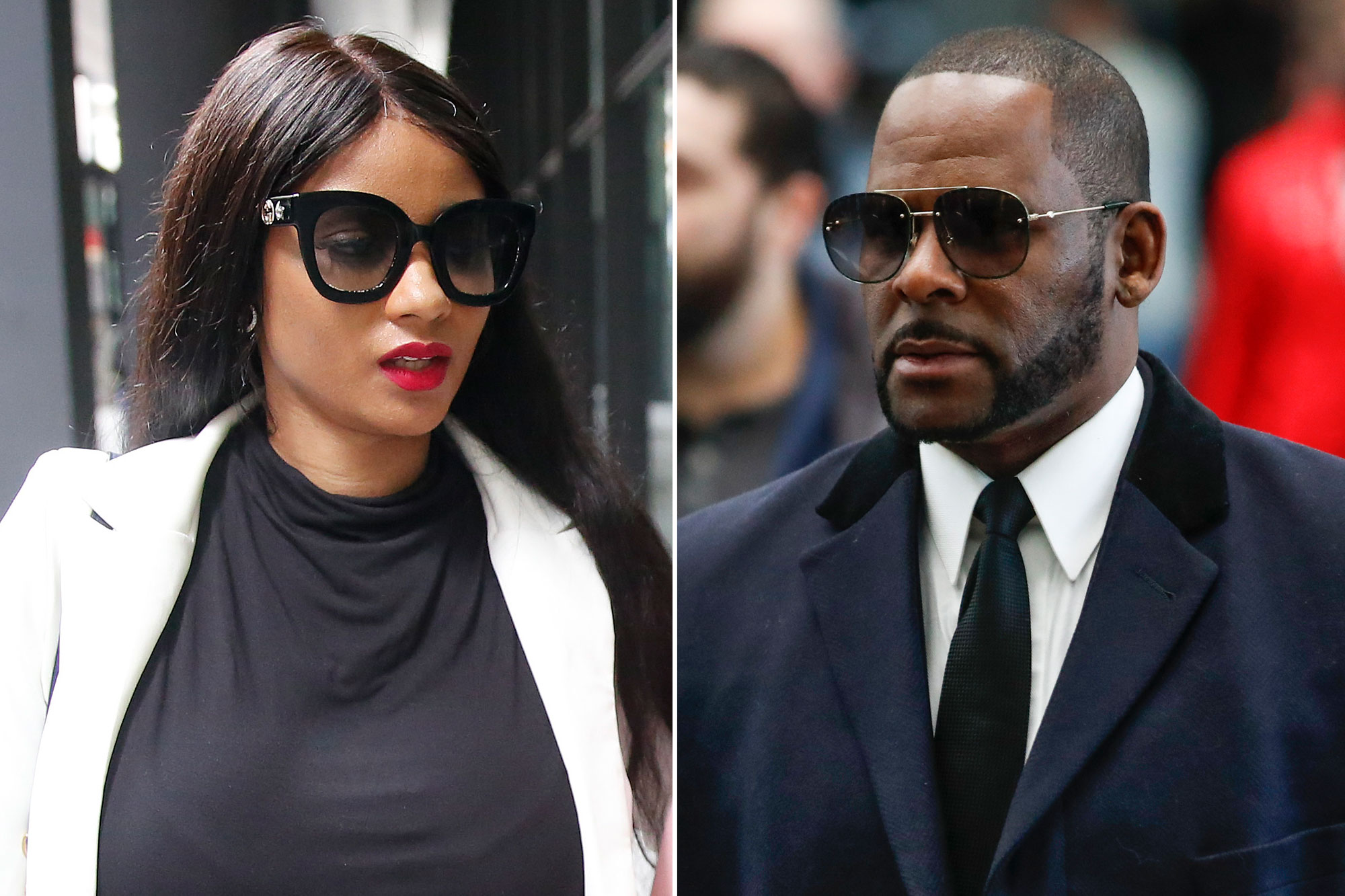 Not long after Joycelyn Savage opened up and started sharing the abuse she had to suffer while being R. Kelly’s girlfriend on the Patreon platform, the supposed victim of the famous musician’s account was deactivated.

Apparently, the 24-year-old did not provide enough proof of her identity to the site, and as a result, her profile for the popular platform has been disabled.

Furthermore, Lisa Van Allen, who also allegedly suffered sexual abuse from Kelly, and Savage’s sister, Jailyn, stated publicly that they did not think it was okay for Savage to create an account on Patreon and tell such stories.

Both women claimed that it was somebody else who tried to use Savage’s identity in order to gain profit from the stories.

Meanwhile, Savage’s profile on Instagram was updated with a statement in her bio, saying that Savage will take it to YouTube for her to share about her life with Kelly.

Because YouTube does not require the identity of a user to be verified, it would potentially be easier for Joycelyn to tell her story to the world in the form of video clips.

Before Savage’s account on Patreon was disabled, users of the site were able to read what Savage supposedly had written for a fee.

According to what she had already shared, during the time she was Kelly’s girlfriend, the young woman went through two abortions and was not allowed any form of communication with her family and friends.

Savage also claimed that she stayed with the music producer because she was getting paid and was promised a career.

One person had this reaction to the news: “Her stories confirm all the other stories for the nonbelievers, and they still continue to bash her. I feel so bad for all of them. No way does no one ever deserve that this was sexual abuse on another level. Soooo many BLACK women bashing her makes me so sick 😷 I am at the point where I will look at you completely different if you bash a sexual assault victim says a lot about you. #supportsurvivors are praying for her …I hope rkelly goes to hell with gasoline draws on, but I think he needs to watch the documentary over and over as punishment I said this before. 👌🏾”

Can Savage get Kelly in even bigger trouble? 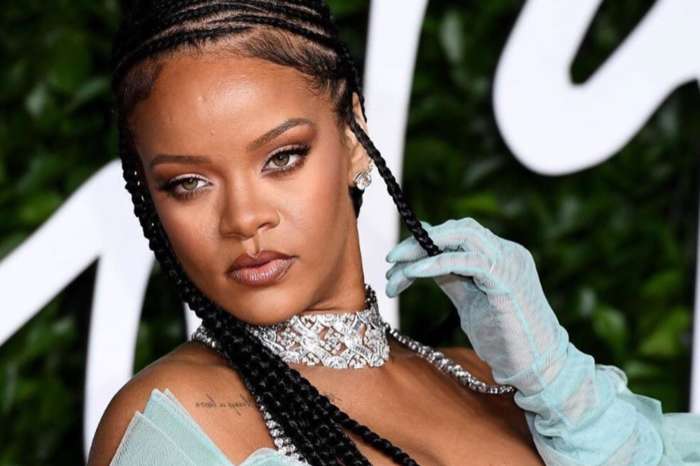 Could the girl even sing though? She knew she wasn’t gonna have a singing career. She stayed bcuz of the $, but also bcuz she was being abused like the others. It’s so very easy for those of us, who’s NEVER been in an abused relationship, to say “just leave”! It’s not that black & white for the abused. It doesn’t just start off w/ physical abuse. They go thru a process to make sure mentally & emotionally that person is broken down. They make sure to remove any & everyone but themselves from that person’s life. U don’t even have to lay ur hand on a person if u have them mentally. Although legally Jocelyn was an adult when she met him, I don’t believe she was mentally. At 19 ur still a teenager. Can you see ur 18 or 19 yr old child being the mature adult that relationship called for… HELL NO! Just a minute ago ur child was a 17yr old, high school, living at home, depending on you for everything— child. Now in just a short few months bcuz the law says age 18 is an adult, they’re ready for a full on 3, 4, 5-way, sexually explicit, S&M, mentally demoralizing, physically abusive relationship? How can that be? There’s no way in just a few short months ur child matured that damn quick. Hell there are senior citizens who can deal w/ R. Kelly’s mess! Ijs.

I will not stay with nobody because they are paying me to. I don’t care what somebody promise’s me if I don’t wanna be there I’m gonna leave. So all these women basically are saying that he got mind control over all of them yeah right. Money is a powerful thing.

I mean protect YOUR child by all means necessary but the parents want to sue for everything instead of saving that money for their child’s much needed therapy when she finally gets home bc she’s gonna need lots of it. Atp, I feel they just love to be on camera and in the news by any means necessary. I do NOT support Kelly in no way shape or form but suing someone for supporting this creep would be the last thing I’d care about.