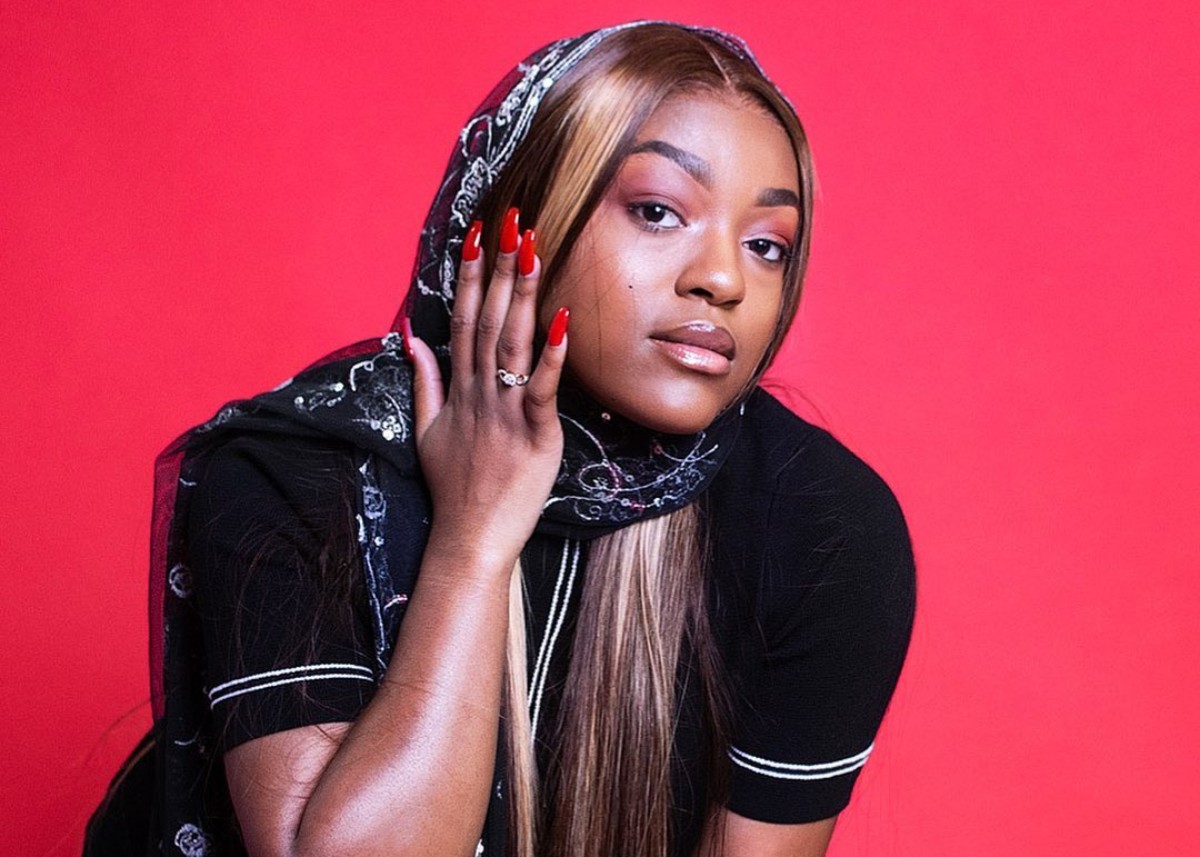 The allegations of torture, humiliation, and abuse against R. Kelly continue to grow more depraved. Now, his former girlfriend Azriel Clary has revealed that the singer once made her defecate in a cup then forced her to eat her own feces. The shocking and disturbing claims have sparked multiple reactions across social media platforms. While many have responded in horror and disgust, some are choosing not to believe Azriel’s claims. She is continuing to tell her story, despite whether or not others believe her. In fact, she is planning on revealing much more in her upcoming documentary Precedence.

ASIS Entertainment is producing the documentary and they shared the video clip that has left many people horrified on their official Instagram page. In the video clip, Azriel begins to discuss the incident. After she explains what happened, the clip turns to a phone call between R. Kelly and Azriel. Azriel has moved on from the man whom she met at only 16-years-old and is regaining her independence, freedom, and starting her life on her terms.

Azriel made the startling claim while speaking into a mobile phone. It is unclear who she was talking to but the video’s description mentions Azriel speaking to a Federal Agent. She stated the following.

“He has a video of me —he made me do this video, actually — doing a number two in a cup and then eating it out of a cup.”

You may see the shocking and disturbing Precedence video clip below.

In this clip, Azriel tells the feds what is on the newfound tapes soon to be used against R.Kelly. #Precedence #Coming soon

R. Kelly’s charges continue to pile up as the investigation against him continues. As of now, he is scheduled for trial in October 2020. R. Kelly is also heard on the tape pleading with Azriel as she emphatically tells him their relationship is over.

Azriel can be heard speaking to R. Kelly and saying, “It’s done, it’s done. It’s over. You may not even make it to trial. I’m so sorry for you. I’m sorry. I really did love you and you lied to me, you used me and you played me.”

What do you think about Azriel Clary’s shocking and disgusting claim that R. Kelly forced her to eat her own feces?