R. Kelly’s Ex Girlfriend Azriel Clary Misses Joycelyn Savage And Has A Heartbreaking Message For Her 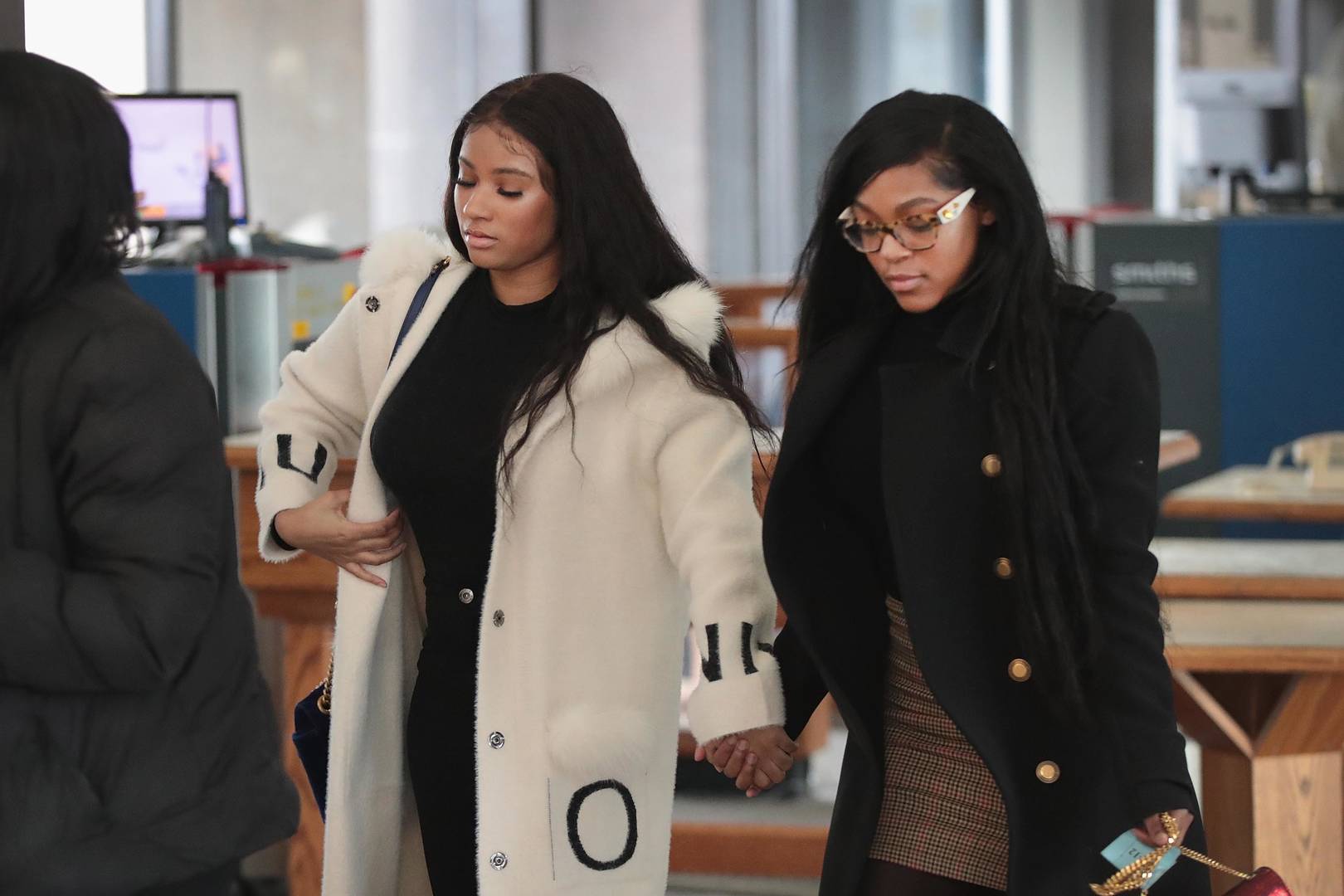 Azriel Clary is the latest of R. Kelly’s known girlfriends to see the light and escape the singer’s control. Although the last time she saw Joycelyn Savage was when they got into a scuffle, she made it publicly known that she misses her friend.

If you’ve watched Surviving R. Kelly, you’d know that each other is really all the alleged victims of R. Kelly’s abuse have. Even though he often tried to keep them apart, some of the girls would develop bonds and find ways to spend time with each other.

Azriel made headlines when she went Live while getting her possessions from the R&B artist’s condo. She got into a fight with Joycelyn who ended up getting arrested for the incident.

Yesterday, Clary took to Instagram to send a heartbreaking message to Savage.

‘Miss u. This is when belief had to get stitches in his paw and I was crying in the taxi and you were trying to comfort me. ur beautiful and strong, and one day you will remember your strength too. i know leaving was bad, but I also know you weren’t yourself, because the funny southern-bell, wingspot lovin, Memphis reppin Joy I know would’ve never.’

#Roommates, #AzrielClary posts heartfelt message to #JocelynSavage. If you remember the two had an explosive fight late last year. 👀

She went on to give advice to her former friend.

‘I love you, a man should never hold you back and one that is happy to do so is not a real man. A man that does not allow you to have a life outside of him is not a man with genuine intentions. always missing you.’

It’s pretty obvious who the ‘man’ Azriel is referring to is.

The last seen of Joycelyn was when her family tried to intervene at court arrest for the violent altercation that played out for the public to see.

Hopefully, Joycelyn is the next one to leave. 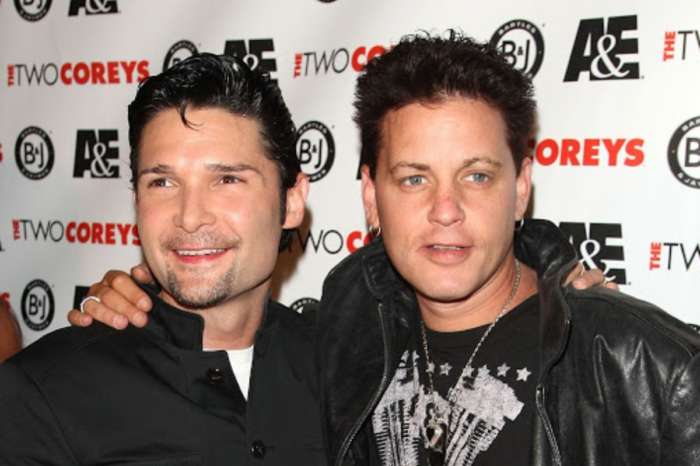