R. Kelly Wants To Do Another Interview With Gayle King — Is Very Happy About The First Sit-down With ‘CBS This Morning’ Host 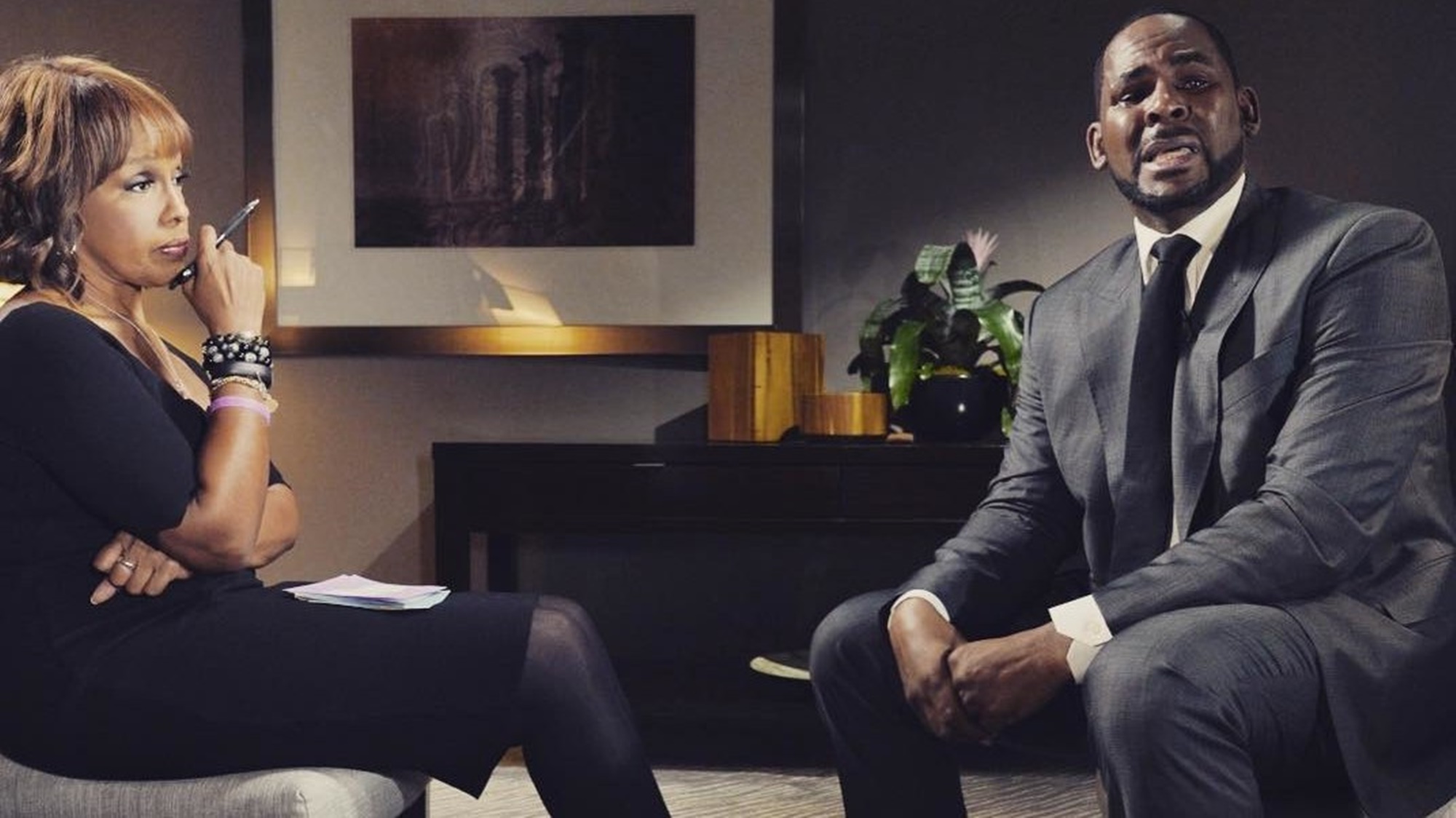 While many people were perplexed at the interview R. Kelly did with Gayle King, the “I Believe I Can Fly” singer himself did not see anything wrong with the way things went down.

He claimed that he left the interview with positive vibes, and saw it as a “passionate” event.

Kelly added that he was entirely open to the idea of giving another interview at a later point.

The interview itself was far from level-headed, as King seemingly found it hard to remain patient and objective in the face of Kelly who became hysterical and started talking in an unusual manner as he got out of his seat.

King claims that she called up Kelly the next day to check on him, stating that she wanted to ensure that there was no animosity between the two.

Oprah Winfrey’s best friend said: “I called [his team] the next day because it blew up in such a way, so I just wanted to take their temperature to see how they were feeling. They were really pleased — because they thought people got to see how passionate he was. They got to see his pain, and maybe they got to look at it in a different way.”

According to King, Kelly was just happy that he would get a chance to show the world just how “passionate” he was.

He was also trying to use the interview as a platform to express his pain, hoping that those watching would finally see into his feelings properly.

Some speculated that King was worried for her safety during the interview, as the behavior displayed by Kelly bordered on threatening.

However, according to King herself, the only thing she was worried about was that Kelly might decide to get up and leave.

The controversy around the Chicago crooner continues to develop, while he maintains his innocence in the accusations that have been recently brought up against him. 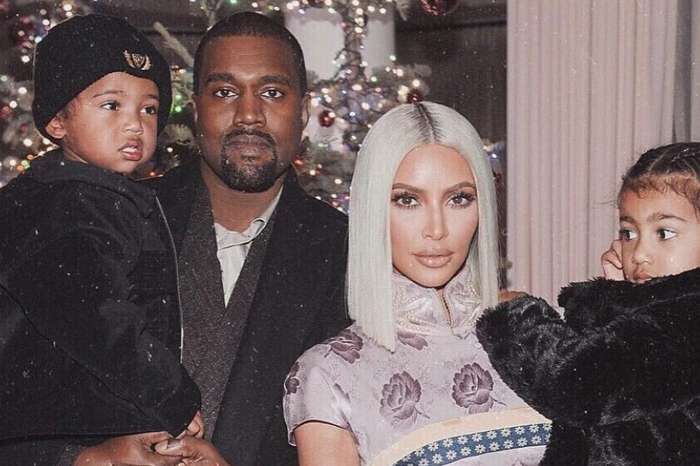