R. Kelly Wants Judge To Order His Ex-Wife Drea Kelly To Shut Up 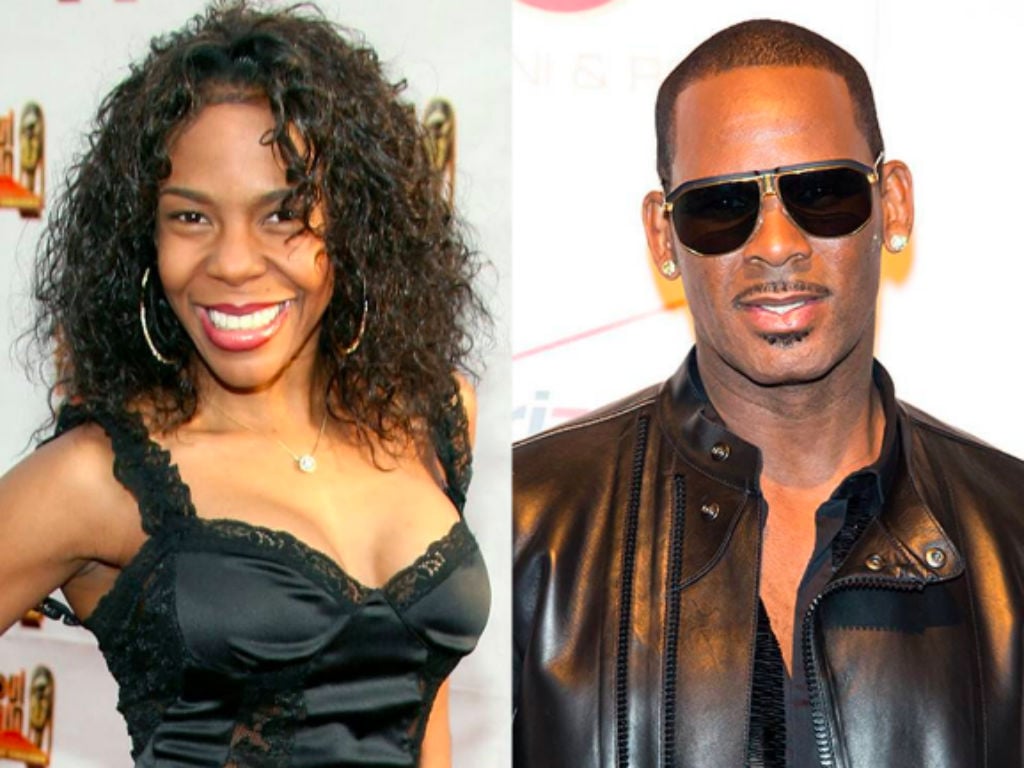 R. Kelly has had enough of ex-wife Drea Kelly running her mouth, and he wants a judge to silence her. The disgraced singer is not happy Drea keeps talking about private details from their marriage. In court documents obtained by TMZ, R. Kelly is accusing his ex of breaching a “marital settlement agreement” she signed back in January 2009.

Drea agreed at the time that she would never speak publicly about her marriage to him.

R. Kelly’s legal team filed paperwork asking a judge to order Drea to stop talking about their marriage. His lawyers claim she is in breach of contract because the agreement stated, “any account of their private lives, business activities, relationship with each other, marriage or circumstances surrounding the dissolution” could not be spoken in public.

Steven Greenberg, one of R. Kelly’s attorney’s, shared with TMZ that Drea’s interview with the celebrity website last month was one of the reasons the singer decided to file the motion. She claimed at the time if her baby daddy could not pony up child support then he should get a job at Del Taco.

“Drea has two strands of income, child support from R. Kelly and blasting R. Kelly publicly. Kelly has not made one disparaging remark about Drea publicly, and there’s plenty he could say,” Greenberg stated to TMZ.

The court papers also stated Drea spoke about the marriage on the WE reality TV show, Growing Up Hip Hop.

Drea’s attorney Alison Motta was quick to respond to TMZ’s story. Motta claims R. Kelly has violated the agreement for years, especially when he put out the book Soulacoaster, which included details of their marriage and divorce.

“He essentially waived that provision and is now using it as a vindictive sword to punish her for asserting her right in domestic relations court and forcing him to comply with his financial obligations. He can no longer control her with physical abuse so he’s resorting to methods of control and punishment that can be inflicted from afar,” Motta stated.

R. Kelly and Drea Kelly have been embroiled in a nasty child support battle for months. However, now they are about to embark on another battle, the one of who has to keep their mouth shut.

If the singer gets his way, a judge will order his ex-wife to keep quiet. If Drea gets her way, then she can keep talking because she feels he broke their marital agreement first.

A judge has not yet responded to R. Kelly’s request. 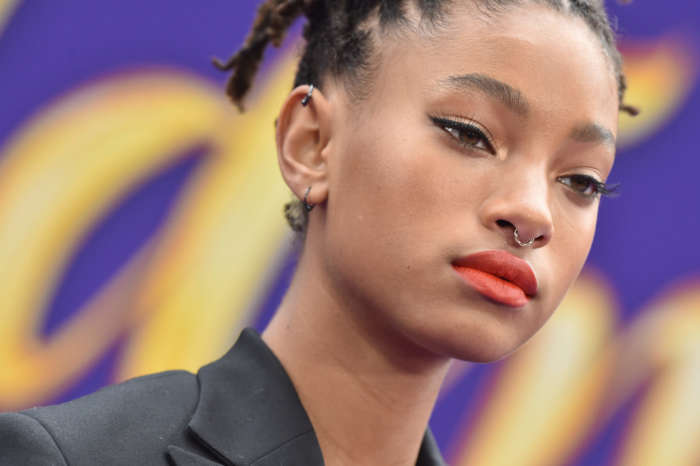 Willow Smith Still Friends With Both Jordyn Woods And The Kardashians Despite Their Drama - Here's Why She Won't Choose Sides!