R. Kelly Tries To Get Racketeering Charges Dropped In Brooklyn 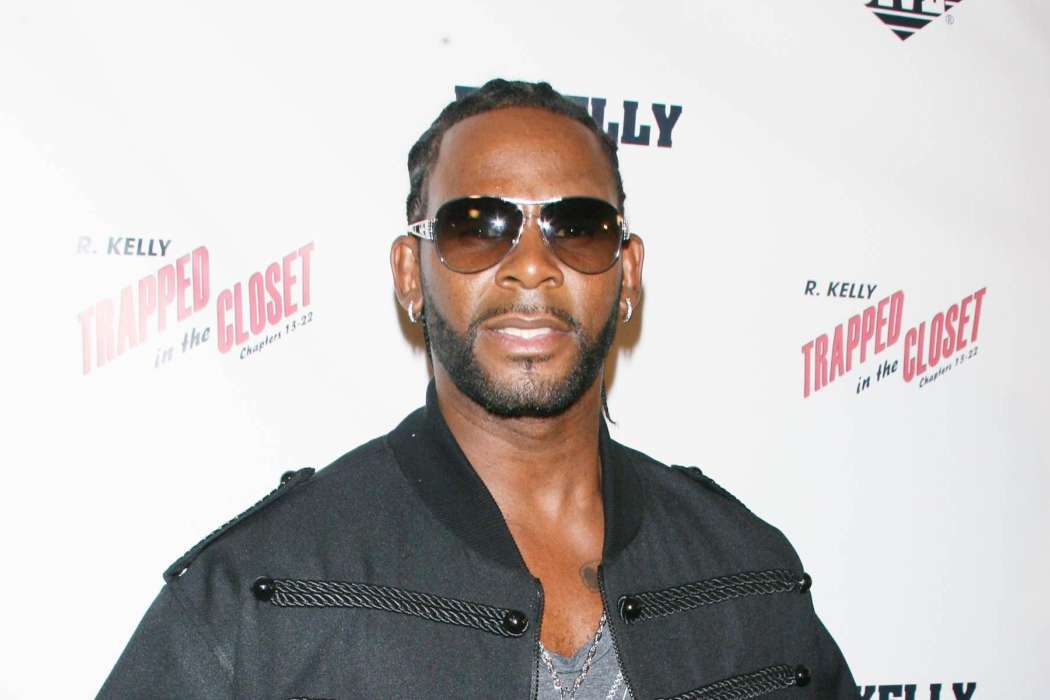 In court papers filed this Friday, R. Kelly and his attorney argued that the Brooklyn court should drop the trafficking charges against him due to the fact he’s the only person involved, therefore, it doesn’t count as a criminal conspiracy.

In a Brooklyn federal court, Kelly’s lawyer filed a motion to have the 12-count racketeering charge thrown out. Prosecutors have accused Kelly of working with a crew of people, including his entourage, managers, and drivers to not only promote his music but also find minors for him to sleep with.

The 53-year-old singer-songwriter has been named as the sole defendant in the case. Kelly’s motion claimed that a single person acting in such a way cannot be legally defined as racketeering. The allegation in question is in reference to his 1994 marriage to Aaliyah, who was 15-years-old at the time.

Kelly allegedly tried to bribe a government official in 1994 so they could get married, despite its illegality. Additionally, Kelly has been charged with attempting to transport minors across the United States for sex purposes.

In another city, Chicago, Illinois, Kelly is facing off against more charges, including the possession of child pornography and the sexual exploitation of minors. Kelly’s manager and just one of his former employees have been named as a co-defendant as well.

Followers of R. Kelly’s case know that things first went sour for him – with the exception of his first case in the mid-2000s – in a big way when Surviving R. Kelly aired on Lifetime. The docu-series explored allegations against the singer and featured stories from some of the artist’s purported victims.

Initially, however, BuzzFeed was the first to report on the story of Joycelyn Savage, whose parents spoke with reporters and claimed their daughter was being held against her will at R. Kelly’s home. Interestingly, she released a video at a later date claiming it was all conjecture and rumor, although, she later backtracked on her defense of the singer.

The popularity of the aforementioned docu-series led to Kelly’s ostracization in the entertainment business, including from many of his former collaborators, such as Lady Gaga and Too $hort. 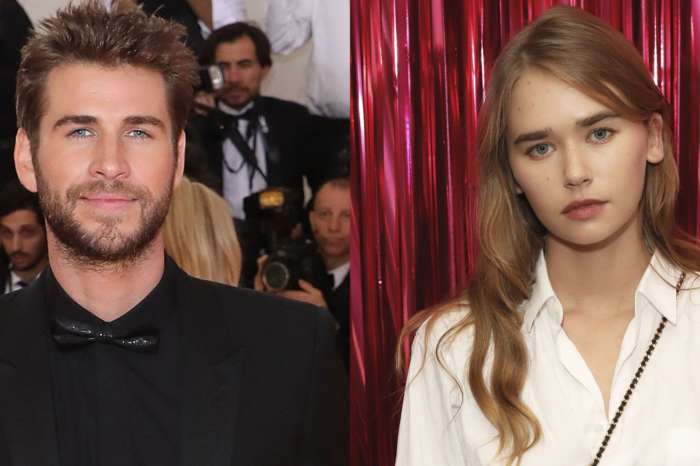 Liam Hemsworth's New GF Gabriella Brooks Has Been Bringing Out 'Another Side' Of Him, Source Says