R. Kelly Shockingly Claims Parents ‘Sold Them To Me’ During Wild Interview! 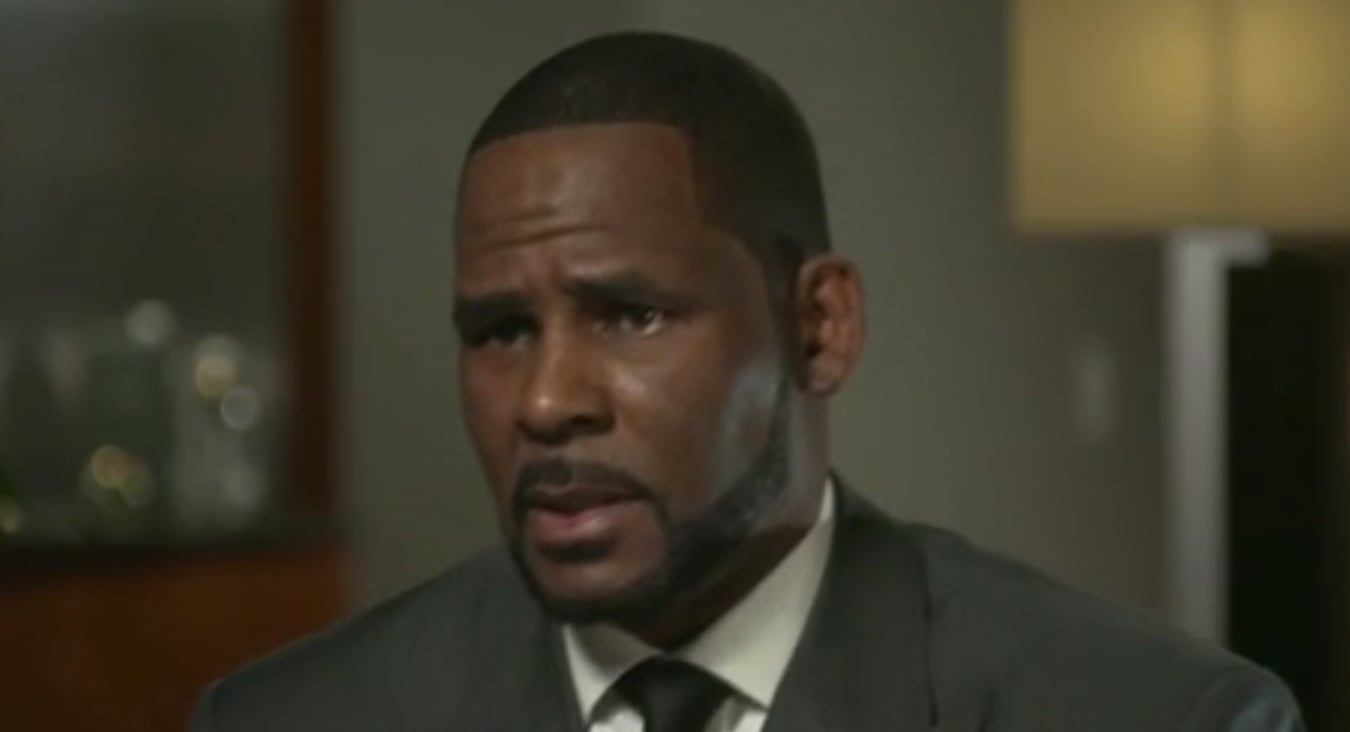 It is safe to say that it is the most shocking part of his interview and that says a lot given the circumstances! R. Kelly went as far as to say that two of his girlfriends were sold to him by their own parents! That being said, he argued that they only came out about his reported sexual abuse when they stopped ‘getting money from me.’

During his outlandish interview for CBS This Morning, Kelly told host Gayle King that ‘I didn’t go looking for Joycelyn Savage. I was doing my show. [Her dad] brought her, and asked a friend of mine, to put her on the stage with R. Kelly.’

Below please find a further statement from my clients Alice and Angelo Clary in response to the R. Kelly interview. pic.twitter.com/eg9R7dt0l1

The young woman that he was referring to is now 23 years old, but she has been living with the star since she was 19, along with another girl, 21, year old Azriel Clary.

Kelly met the latter when she was only 17 years old back in 2015 at a concert of his.

At the time, Azriel’s parents claim that they only hoped she would become his protégé and Kelly would help their daughter’s career.

Instead, R. Kelly has been receiving a lot of criticism for dating the underage girl!

Despite all this, it sounds like Kelly’s main defense, [which is just him incriminating himself more, to be honest,] is that her parents ‘sold’ her to him! What?

‘What sort of father, what sort of mother, would sell their daughters to a man. How come it was fine for me to see them until they was not getting no more money from me. If I were going to take my daughter, and she is 19-years-old to a 49-year-old’s concert, I am not going to put her on the stage and leave her. I am going to take her to the concert,’ Kelly went on to say. 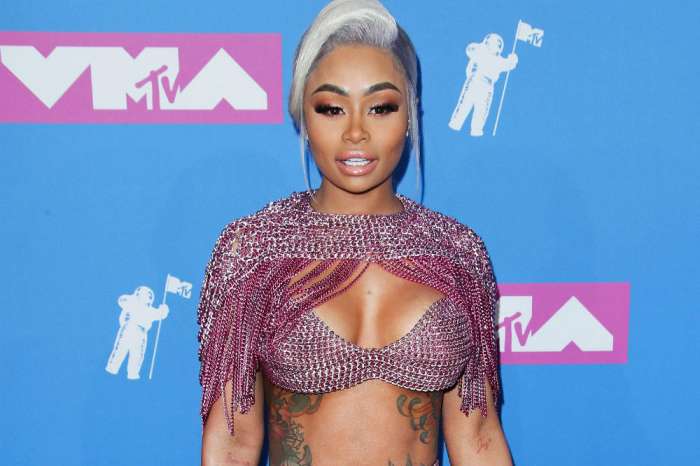