R. Kelly Seeks Out Infamous Michael Jackson Attorney And Is Supposedly Taking Donations From The Public To Pay For It 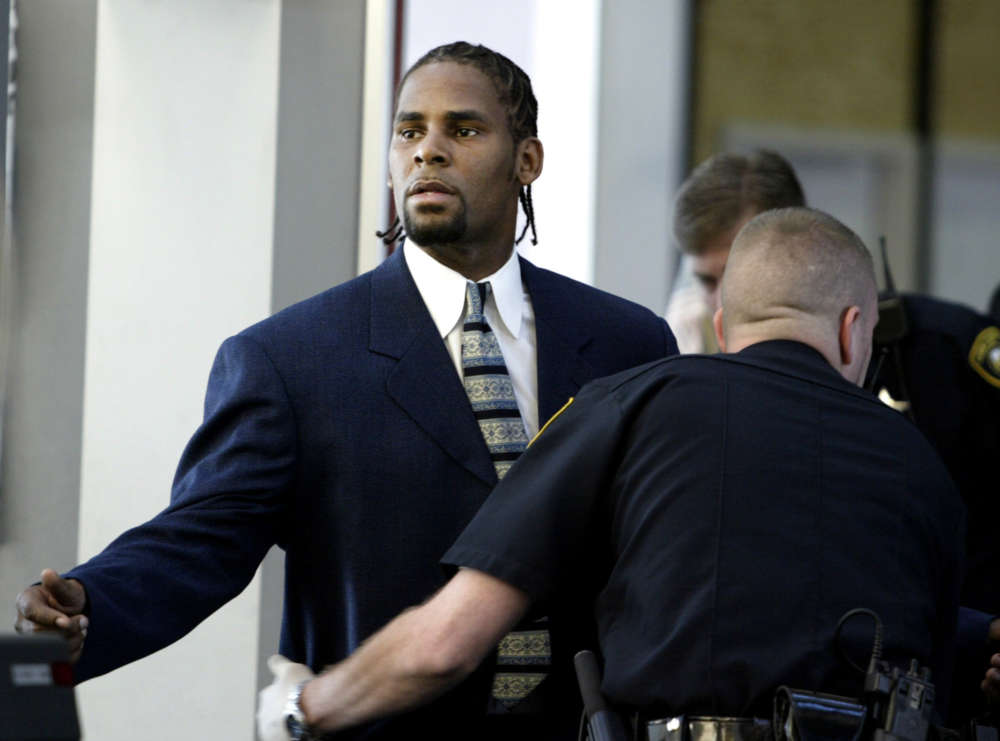 According to a report from Page Six, big names in the entertainment industry have allegedly been throwing cash at R. Kelly’s fundraiser for the formerly legendary R & B singer to pay for the lawyer who once got Michael Jackson off of child molestation charges.

TMZ reported that the R & B singer is trying hard to retain the services of Tom Mesereau, regarding his sex crime cases that extend across four areas, from New York to Chicago.

Famously, Mr. Meserau was the one to win the acquittal for Michael Jackson in 2005, coincidentally, the same year that his other client, actor Robert Blake, got off on charges related to his slain wife.

Reportedly, the partnership between the two men is a work in process, as Mesereau visited R. Kelly in a Chicago jail last week to talk about the case. R. Kelly, in order to retain his services, must first fire his current lawyer, Steven Greenberg.

Below, is a picture of Tom walking with Mr. Jackson during the case in the mid-2000s:

Greenberg, on the other hand, states that R. Kelly is not trying to get Mesereau as his attorney. He described it as a “complete load of crap.” TMZ claims that fans, donors, as well as some of Kelly’s contacts in the music business, have all reached out to help get his hands on Mesereau as an attorney.

As it was previously reported, R. Kelly’s second sexual misconduct controversy began earlier this year following the release of Lifetime’s docu-series, Surviving R. Kelly, which claimed Kelly had been involved in a sex trafficking scheme regarding young girls and women.

However, the controversy began even before then with a report from BuzzFeed. Moreover, allegations against Kelly go all the way back to the 1990s, in particular, the accusation that he tried to marry the singer Aaliyah, who was a minor at 15-years-of-age at the time.

The parents of the late Aaliyah, who died in a plane crash traveling from the Bahamas to the United States in 2001, annulled the marriage, rendering it illegitimate and void. 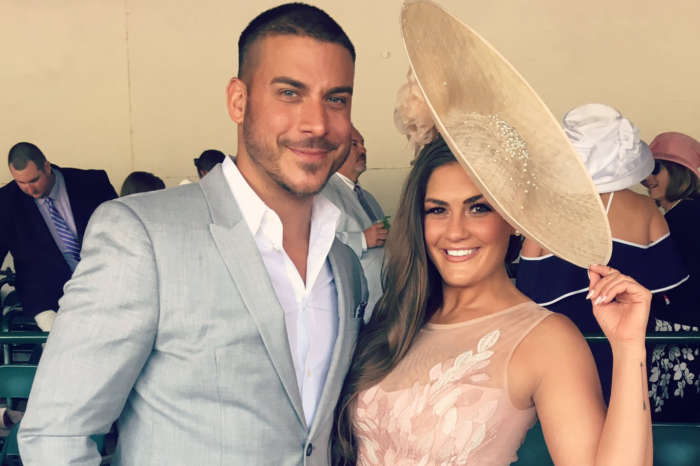