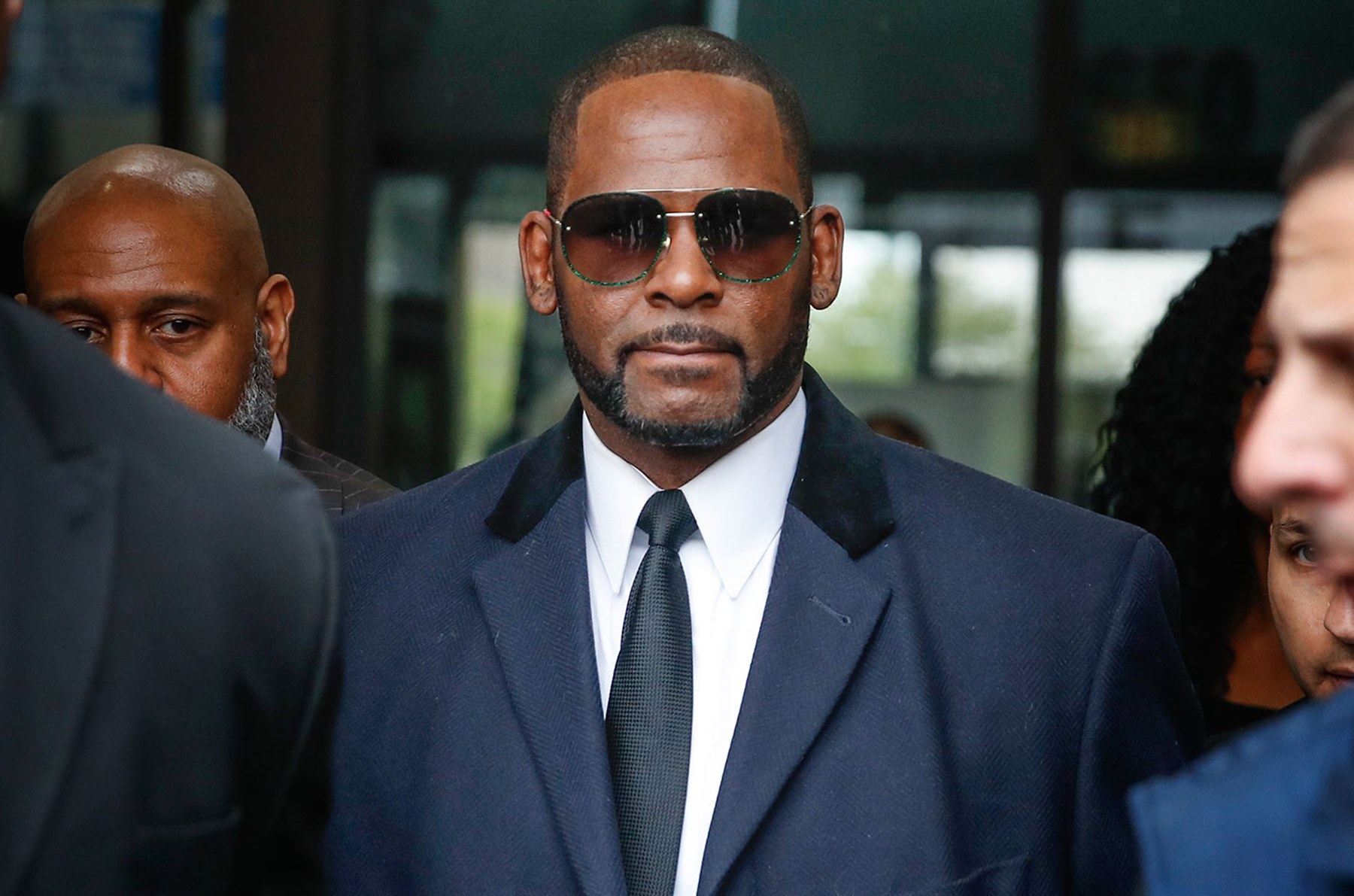 According to recent information, it might be possible for R. Kelly to taste life outside of a jail again, as it was reported that the disgraced R&B mogul might be considered for release on bail.

Even though Kelly’s first motion for bail hearing was denied in 2019, the second attempt turned out to be successful, when Judge Harry D. Leinenweber recently approved the motion that was filed by the singer’s attorney, Steven Greenberg.

Greenberg insisted that if Kelly was set free, there was not any chance of him ever hiding away from justice, as his enormous fame prevented him from escaping the public eye. Besides, Kelly’s lawyer reminded the court of his client’s exemplary behavior in the past.

As was stated by the famous musician’s legal defense team, the defendant deserved to be released from jail because he never missed a single court date during the course of his previous case that spanned from 2002 until 2008.

In case the “I Believe I Can Fly” performer’s wish is granted, and he is released on bail, he most likely will still be confined under house arrest with electronic monitoring.

Greenberg also claimed that if his client gets out of jail, Kelly would refrain from any communication with underage girls and limit his usage of the most popular social media platforms.

The disgraced singer’s hearing is scheduled to take place on March 5, but he was slapped with a new indictment in Chicago federal court, so things might still be complicated for him.

A comment read: “In the words of Donna Summer & Barbara Streisand “Goodbye goodbye mista’ no more tears enough is enough.”

One person had this to say: “It isn’t just r Kelly. Everyone who turned a blind eye. who was and still are in his circle.. everyone who was silenced by threats and payoffs.. there is no way in hell that he got away with all that for so long without some help from his friends.”

This social media user wrote: “I’m sure his fans are still in denial. But the truth shall set all y’all free when victims get their justice. ⚖️”

Kelly’s been behind bars since July 2019, when he was taken into custody on multiple charges of pornography, enticement of a minor and obstruction of justice.

Some are wondering how will his girlfriends, Joycelyn Savage And Azriel Clary, deal with this bail situation. 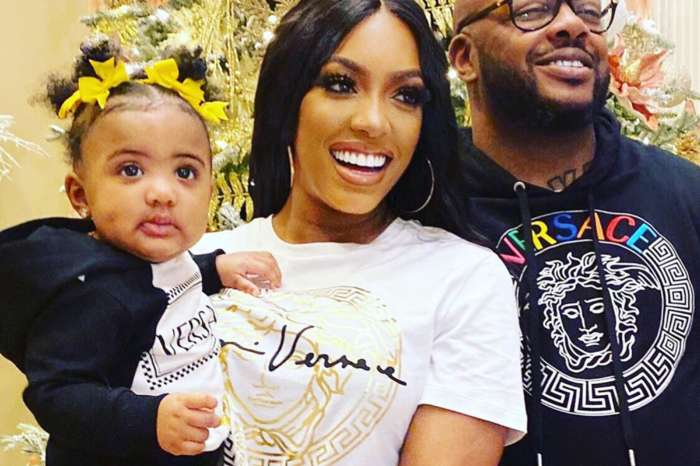 I believe R Kelly should released. He has been humiliated by the media and the very women whom he was taking care of. Release
him so he can make music and money to fight for himself. The people in the world will believe the lying fake media before the truth.

I believe him to be innocent and it’s all personal gain on behalf of the media and his accuser.

Really??? You’re just in denial babe–he’s DEFINITELY a pedophile and he abused those women…

I love R Kelly’s music. He’s a genius at his craft. I say let him out of jail on bail. I believe. These girls were in agreement with R Kelly sexually. They received everything they could from him. Money, gifts and helping there families Financially. There parents knew what was going on. It’s like a mother whose boys are selling drugs, and they turn there heads as if they are unaware. The drug money help the family live a better lifestyle. These young ladies parents lifestyles were enhanced by there daughters keeping company with R Kelly.

Love me some R Kelly. I still listen to his music. I don’t think he held anyone against their will. Those girls were out to profit from R Kelly. And maybe he is guilty of some of the things said, not all. He’s human, if God can forgive him, so can I.

All those alleged victims know each other. All over the sites Instagram

People need to listen to all his music that tells his story. Innocent until proven guilty.

It’s all just b******* anyway. I like this man is the worst person they ever seen, but there’s father’s at the raping their daughters everyday pedophiles they can be on bail and out free a couple of years. he was accused of raping anyone that even rapists get bail and be out in a couple of years Killers get out in a couple of years this is b******* and the dying lawyer that brought all the cases it’s now in jail himself or going for blackmail and fraud and stealing funds what kind of s*** is that. So everything attorney arnett etouched it don’t get a second look anyway. And in the society we live in today we know the teenage girls know exactly what they doing when they go and lay up with old men. So don’t act like he doing something that never been done. And they parents knew what they were doing and probably put them up to it it’s all about the benjamins baby. And don’t get me wrong what he did was wrong but what they did was wrong and what the law doing is wrong. And three wrong show don’t make a right.

Free Kelly, he deserves a second chance. Behind you brother, as always.

He deserves to be free from jail so that he can fight his case properly on the outside with his attorney’s. He has not killed anyone.

He deserves a fare trial and not by the public and main stream media.

….but I still Love his music. Enough said.

I do believe that R. Kelly should have been allowed bail like everyone else. He isn’t the only one committing vial offenses on women of all ages. Unfortunately, he never got the help he needed after he was victimized by his family member as a young child. This is a vicious cycle.

Temperatures rising freedom is coming > the King of RnB

Go R Kelly and live your life tllet them put there parents on trial. Please go to the mic and tune up