R. Kelly May Spend The Rest Of His Life Behind Bars 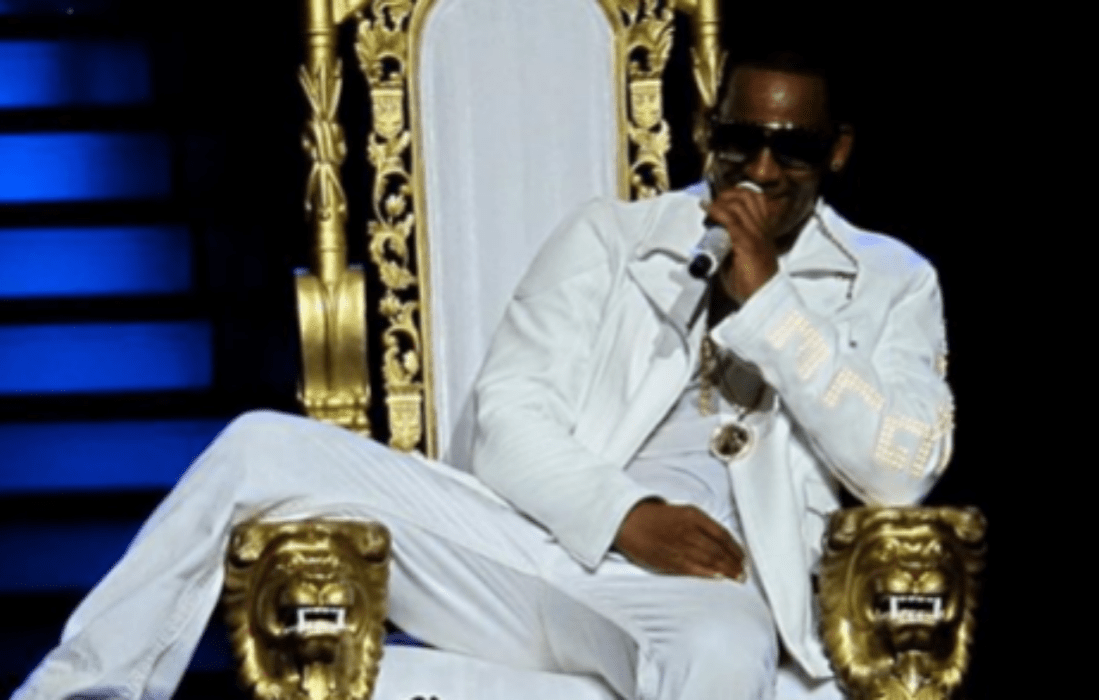 When Lifetime aired their six-part series Surviving R. Kelly the initial response was swift. While many immediately stood with the women who shared their painful stories of alleged abuse, torment, rape, and molestation at the hands of R. Kelly, including his ex-wife, some purchased R. Kelly’s music and he began climbing charts. The protest movement #MuteRKelly renewed efforts and more people rallied behind the women who spoke out against the three-time Grammy winner and demanded justice.

After a Cook County, Illinois grand jury convened, R. Kelly was indicted on 10 counts of criminal sexual abuse involving four, female victims and after spending some time at his recording studio, turned himself in for arrest on Feb. 22, 2o19.

Cook County State Attorney Kim Foxx released a press statement regarding the indictment and charges R. Kelly faces. The victims aren’t being publicly identified but are using initials. Some of the charges date back to incidents in 1998. The charges cover a time span from 1998 until 2010.

Allegations against R. Kelly run from approximately 1994 until 2018.

R. Kelly has continually maintained his innocence in every allegation against him. As Kelly faces 10 counts and each count has a sentence between 3 and 7 years, and R. Kelly is 52-years-old, there is a strong possibility if he is convicted he will spend the rest of his life behind bars.

You may watch Kim Foxx speak about the charges against R. Kelly in the video player below.

R. Kelly was taken into custody on a no-bond warrant.

If Kelly is found guilty of criminal sexual assault against a minor, he faces life in prison.
Surviving R. Kelly’s producer for the Lifetime documentary Dream Hampton released a statement following the news that Kelly had been indicted.

“R Kelly’s predation has been an open secret for almost two decades. It’s time for him to finally pay for the harm he’s caused, the black girls’ lives he’s ruined.”

Did you watch Surviving R. Kelly? Did you think the movie would be so powerful that it would launch a new investigation into R. Kelly and result in an indictment?

Stay tuned for more news and the latest updates on the R. Kelly case. 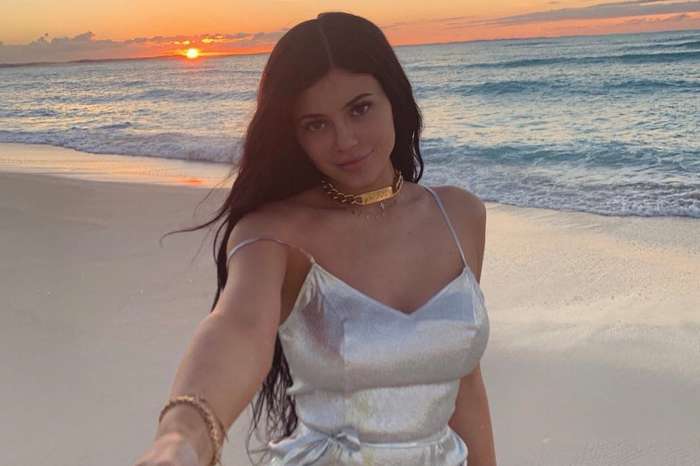