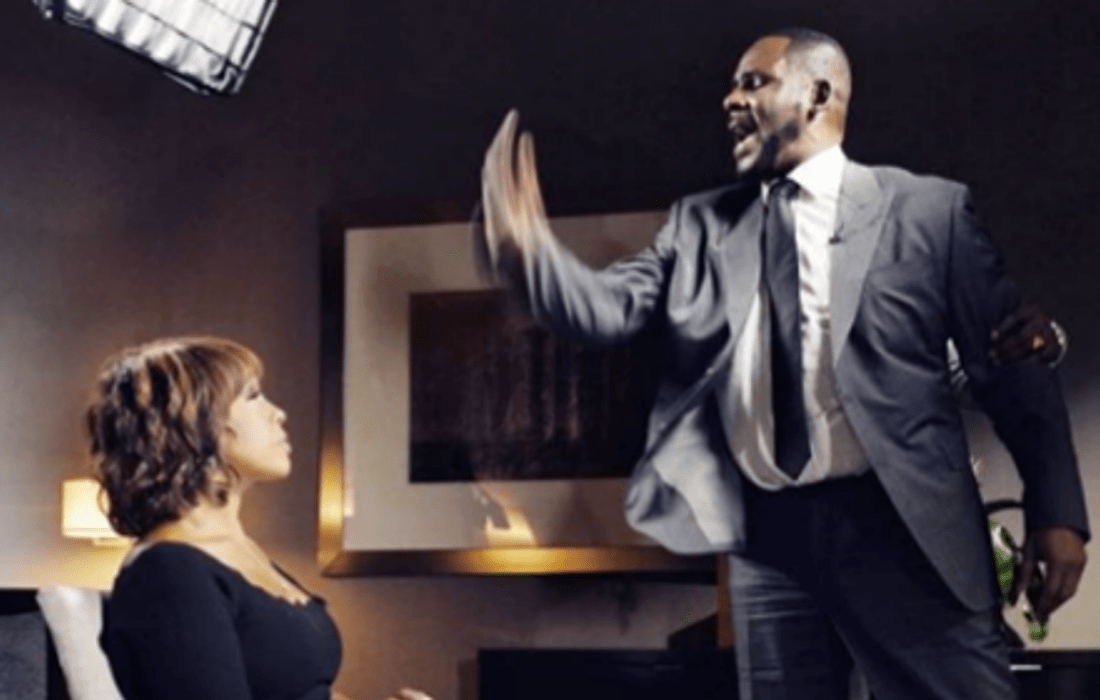 There’s plenty of action happening in the R. Kelly sexual abuse case before his March 22, 2019, return to court. On Early Wednesday, CBS This Morning aired their highly anticipated interview with R. Kelly who faces 10 new counts of sexual misconduct. It marked the first time the Grammy singer spoke publicly since his arrest and was released on $100,000 bond. The interview has gone viral due to Gayle King’s direct questioning and calm demeanor throughout various moments when R. Kelly became visibly tense, upset, and emotional.

R. Kelly made it clear that he is “fighting for his (expletive) life” and he is. If he is convicted on all counts, he faces up to 70 years behind bars. At the age of 52, a conviction could be a life sentence.

Kelly’s interview went viral with many people weighing in on the dynamics between Gayle and him. In addition to the news of R. Kelly’s explosive interview, CBS Chicago reported that R. Kelly’s deadline to pay $190,000 in back child support to his ex-wife Andrea “Drea” Kelly is Wednesday. According to the report, R. Kelly may find himself headed back to jail for failure to pay the debt.

You may watch the full CBS This Morning interview with Gayle King and R. Kelly in the video player below.

Gayle King didn’t waste time asking R. Kelly to respond to the underage sexual abuse allegations and charges he faces. Three of the four victims making current allegations against him are underage and R. Kelly has pleaded not guilty to all counts.

Kelly professed his innocence to Gayle and stated that the allegations, whether in court, in the Lifetime docu-series Surviving R. Kelly, or on social media are all lies.

“I Make Mistakes, but I’m Not a Devil and by no means am I a monster.” R. Kelly stated.

“You’re killing me with this (expletive), the singer said while tears streamed down his face. He stood up while Gayle remained calm, stoic and watched as R. Kelly continued ranting inaudibly.

Gayle looked at him and said, “Robert.”

R. Kelly will appear in court for the child support hearing in Cook County later today. 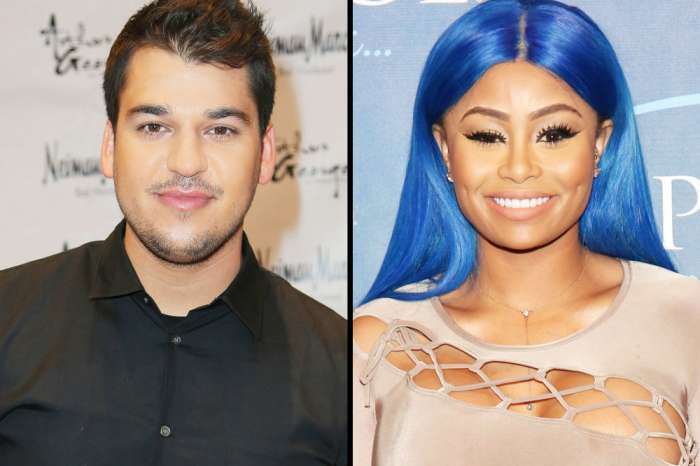