R. Kelly Gets Some Good And Bad News From His Girlfriends 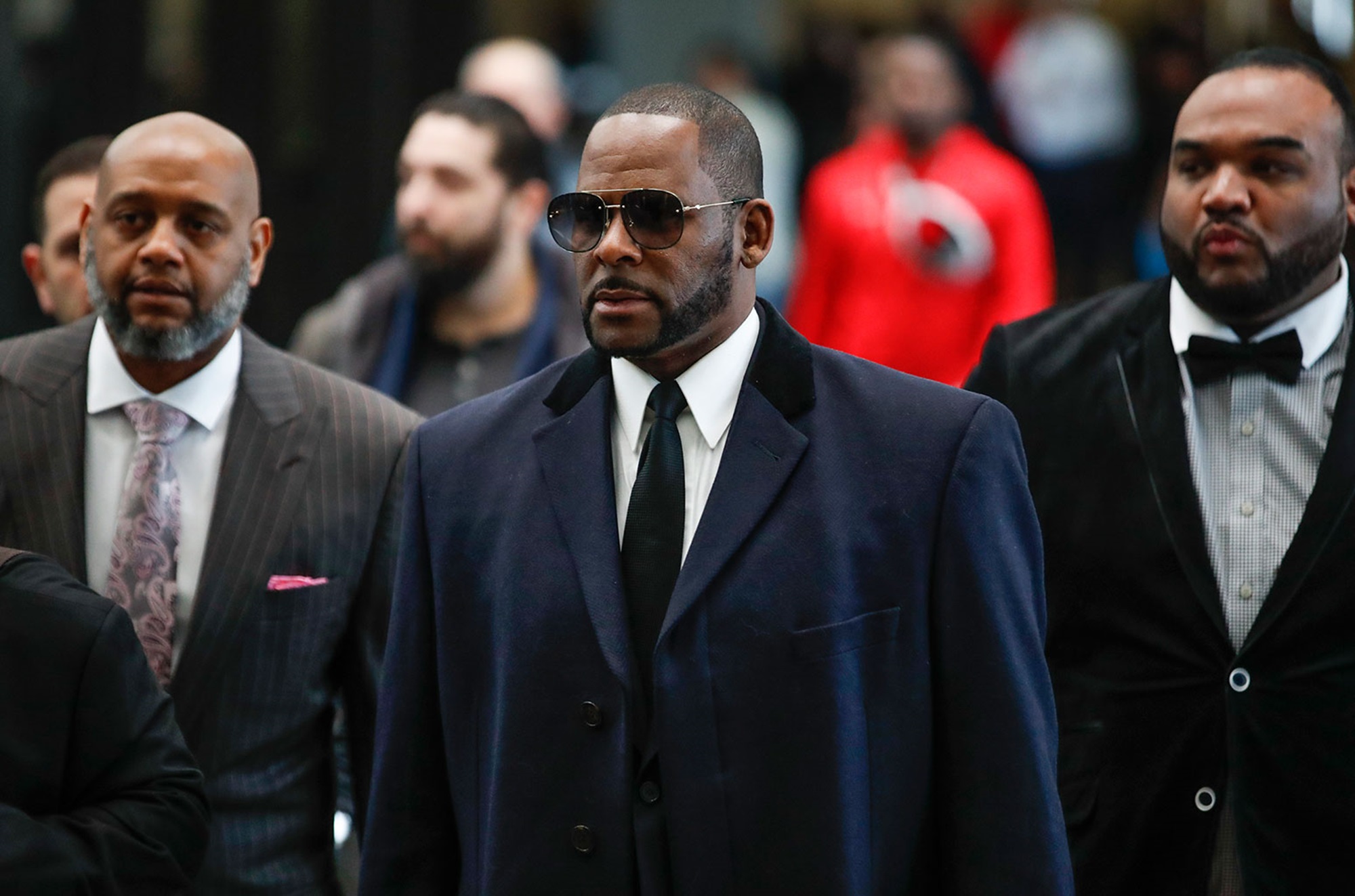 It looks like R. Kelly’s wishes to be taken out of solitary confinement have come true, and he is being moved to the general population. Another wish is set to make him somewhat happy — his multiple girlfriends will be able to visit him.

The legendary R&B singer has made multiple requests on the topic recently, claiming that he has been treated unfairly and inhumanely.

His attorney has been petitioning the court regularly for his transition, but until now, this was not possible.

The new development has drawn criticism towards the court system, with many pointing out that this could endanger the artist’s life.

Solitary confinement is not a form of punishment in cases like his, but rather a protective measure to ensure that he stays safely isolated from his fellow inmates.

The nature of the charges against him could definitely make it sensible for the R&B artist to be kept away from the general prison population.

What is more, he is not a random nobody either — he is a famous figure known by many, and will undoubtedly be easily recognized.

Judging by some comments on social media, many people seem to already have a beef with R. Kelly, so his situation could be quite dangerous if he decided to interact with his fellow inmates more actively.

It is not known what conditions he will be held under after his transfer, and it is possible that he will still get a single cell and will be isolated from the rest of the prison population.

This is still under question, however, and some of R. Kelly’s fans have been worried about his wellbeing in light of the recent announcements.

It has been confirmed that Kelly’s co- girlfriends have decided to visit him as often as possible. The star’s attorney, Steven Greenberg, said that while Joycelyn Savage and Azriel Clary will be able to greet and hug Kelly, – there will be no conjugal visits.

One person had this reaction to the news: “We don’t need to win the battle in social media, God is in control, and He’ll have the final say, God didn’t bring him this far through poverty, not able to read, losing his mom, etc. to leave him now. We all got to get in the lion’s den and prove to God that our faith is strong in the tough times.”

Another commenter stated: “His face says it all…..he like dam them young chicks wasn’t worth all this…….yea thought he was invincible….”

This observer wrote: “Finally gets his “wish”… Nice.” 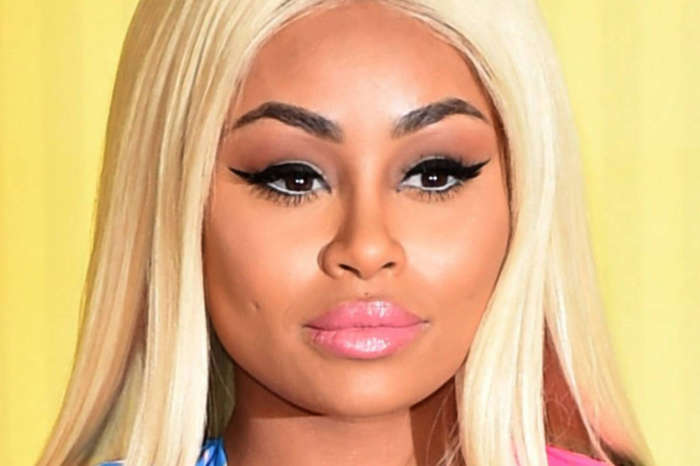 Blac Chyna Is Spotted With A New Man Holding Hands

God Can’t help you when you don’t Repent, and ask for forgiveness of all those taken advantage of or hurt. When you continue on in your sin, and act like you have done nothing wrong, God will stay silent until you make it right with him. This is for all of us. Remember he is HOLY

Good lord it’s like this entire page drank R Kelly Kool-Aid these comments are frightening and the entire reason why he wasn’t brought to Justice sooner! what is wrong with these women??you guys are like the chicks that dated the Night Stalker while he was in prison! this is absolute insanity and he’s not interested in you ladies. you’re too old he’s looking at your daughters

R Kelly I’m praying you and your family. Ask God for guidance and and really talk to him only you God and whomever was involved knows the truth of what happen. It’s sad that there are two sets of justice systems. Other races get away with murder and do the same crime but no jail time. Whatever happen to all those priests whom molested those kids. That was keep hush hush and no one is behind bars. Keep your head up R Kelly. Much love for you and your music.

R Kelly you should pray to God ask God , forgiveness fell on your knees ask for all the young ladies forgiveness, if God allow you to get off you need to deal with women your own age and go on with your life and do your music what God has allowed you he gave you a voice for a reason not to take advantage of young ladies…… good luck in court….. I hope God has mercy on your soul…..

The guy is a child molester doesn’t matter what color he is.
Do you have a daughter? Would you send her into the lions den. Lost his mother please – so have many and there not child molesters.
It’s a dam shame you pull the dam race card.
You better pray for yourself and realize this is a multicultural world.
R Kelly is a man that could of had it all – brilliant musician..
Amen to his children who are suffering.

FREE R Kelly, this bullcrap. When you out, you’ll have another story like trapped in the closet to write about. Keep your head up and stay focused bro. In the mean time between time ima keep listening to all your music, booming that S$&T

Is R Kelly not entitle to Bail or what, or is he not able to foot the bail or better still, is the crime he is accused of not bailable, I asked these questions because from my analysis done, the prosecution wants to put the acclaimed singer in harms way by refusing to let him acquire a bail whilst exposing him to confinement where notorious and convicted criminals could harm him owing to his own popularity and/or fame. Let the man rights be respected mehn, after all he has not been found guilty yet……..

Keep your head up R.Kelly trust in god he see the good n bad n all of us vengeance is mine said the lord. Love you Kelly

The crimes that Kelly are accused of and it’s a high profile case he needs to stay in confinement for his safety. This has gone on too long I’m glad some action has been taken. Hopefully these charges will stick. For u ladies that keep speaking highly of him is one of the reason why his case has not been taking more serious

Well, R Kelly seems to need a lot of help. He has to make up in his mind that he is going to do the right things. I dated him before ….. but unlike older men tend to be more controlling and abusive in some ways. Like, u just can not teach old dogs to do new tricks. Like u can not change people when they already want to stay where they are. God can only help us.

Love me sum ROBERT SYLVESTER KELLY!! God has the last say in this!! Keep ur head up Robert you will b free u mite nt have no money but you will sum back and wen u do, like KEYSHIA COLE say TRUST AND BELIEVE I’M BUYING!!

R Kelly is the greatest R&B singer songwriter ever…I pray for those girls as well and pray that those allegations are false. If true R Kelly needs help truly. I’m just sorry all around.