R. Kelly Gets Charged With No Less Than Ten Counts Of Criminal Sexual Abuse! 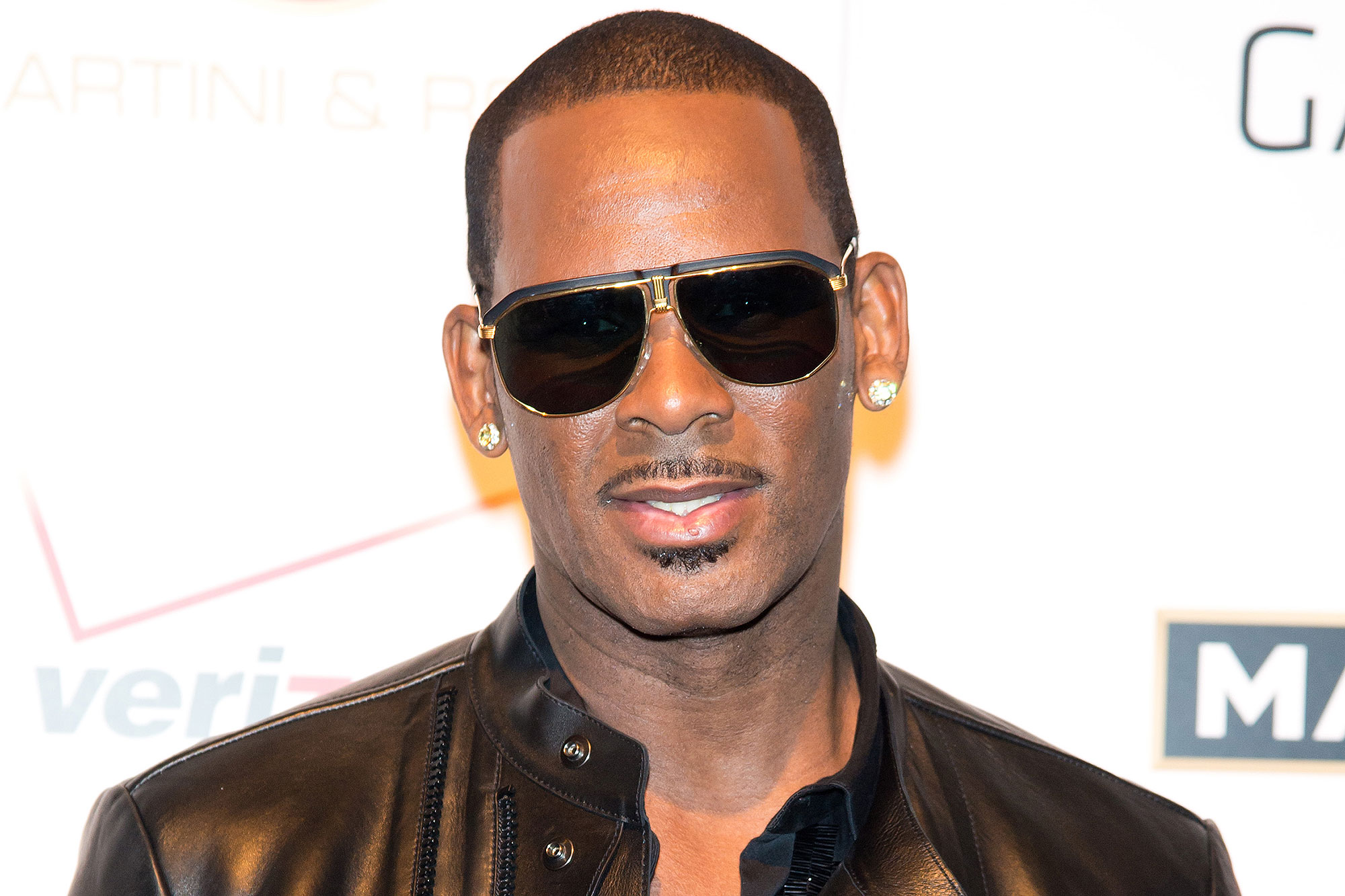 Kelly has been officially charged with no less than ten counts of aggravated criminal sexual abuse, one insider report claims. The charges were filed against the controversial performer by the Cook County State’s Attorney.

TMZ was the first to report about the said charges earlier today.

This comes one week after a grand jury reviewed an alleged sex tape that showed a man, believed to be R. Kelly, being intimate with an underage girl.

The said video was previously submitted by Michael Avenatti.

TMZ also noted that more than a dozen accusers decided to speak up about their own alleged experience with the man, and testified before the grand jury.

Apparently, Kelly’s security chose them from the audience, to invite on stage.

But that was not all! Supposedly, they were invited to an after party as well!

While at the bash, the minors were offered alcohol and drugs, including cocaine and marijuana – Gloria Allred stated.

Finally, the two were invited to a hotel room, and that is where things get even creepier!

According to the alleged victims, Kelly entered the room wearing a pair of jeans and a shirt, but his private parts were exposed!

He made it clear that he wanted to have sex with them, at which point Washington refused and proceeded to hide in a bathroom.

Scaff, on the other hand, claims she was not as lucky. 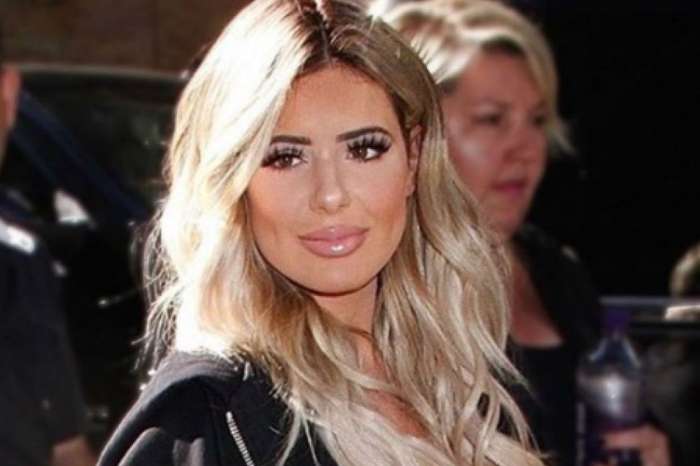