R. Kelly Finally Has Some Support In His Court Drama That Involves Aaliyah 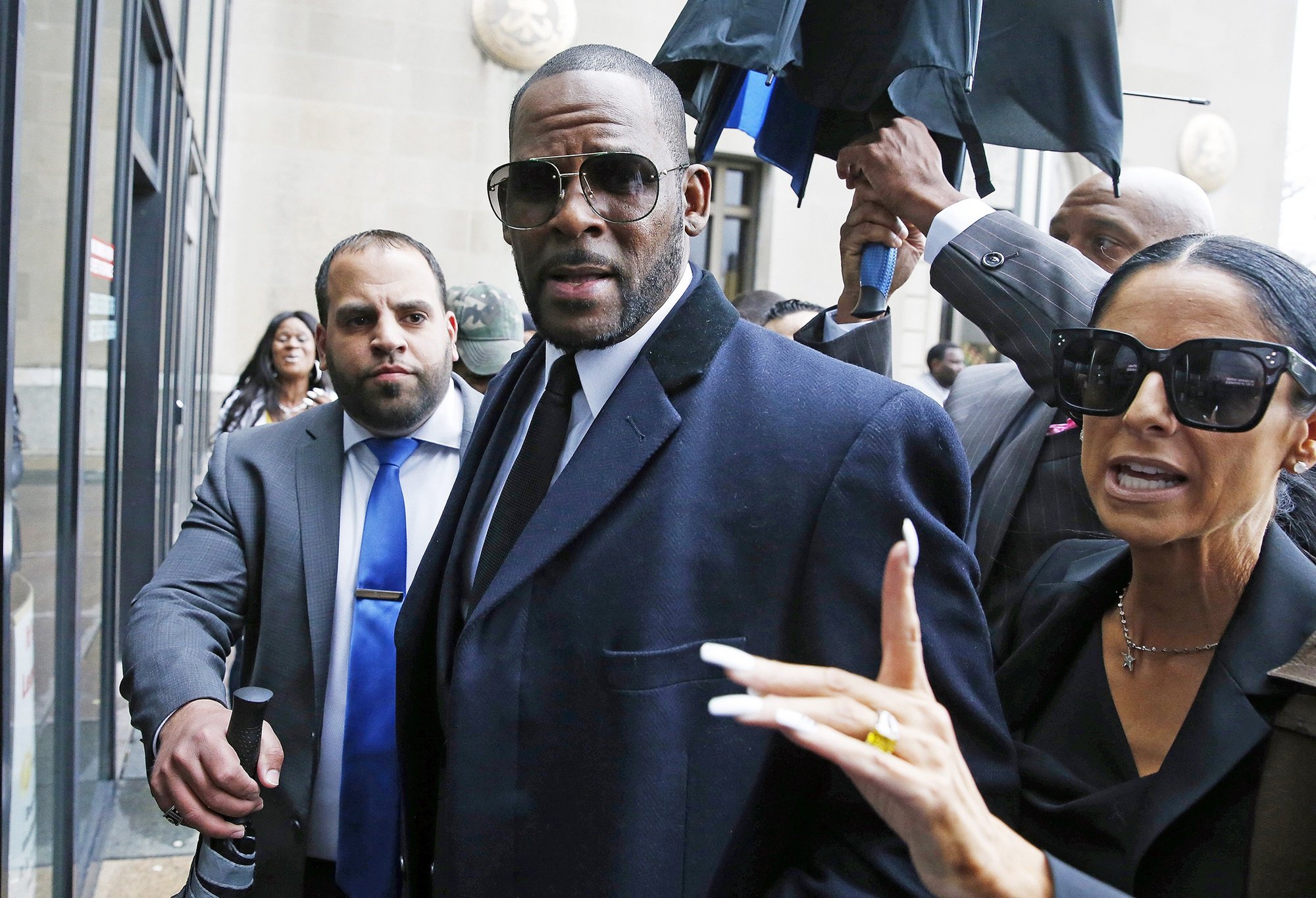 R. Kelly is facing yet another charge; the “Ignition” performer reportedly bribed a government official to get a fake ID for late singer Aaliyah, so both could get married back in 1994 when Aaliyah was only 15 years old, and he was 27.

Meanwhile, Kelly’s former employee, Demetrius Smith, has opened up recently and talked about his controversial ex-boss.

According to Smith, who served as a tour manager while being employed by Kelly, he did not want to be used as a witness against the disgraced legendary R&B crooner and to see him behind bars because of his own words.

Demetrius also claimed that even though he did not regard Kelly for being a nice person to everybody, he still thought that the man, who wrote “I Believe I Can Fly,” did not deserve to be in jail.

The indictment for racketeering against the Chicago crooner comes when the singer is already being blamed for other offenses such as sexual abuse of minors, kidnapping, and obstruction of justice.

Kelly’s attorney, Douglas Anton, stated that the charge of bribery was not making any sense and regarded it as being an absurd allegation.

In addition, Steve Greenberg, also part of the singer’s team of lawyers, had claimed on past occasions that his client was not aware of Aaliyah being only 15 when they got married.

Meanwhile, Kelly has been insisting that he is innocent of every one of the charges, and he has stated in the past that he will not discuss what happened between him and Aaliyah because he respected her memory.

One person had this reaction to the news: “Aaliyah was the first name that was publically scandalized by R Kelly’s abuse. She IS the reason most folks learned he was a child molester in the 1st place. She deserves justice like every other victim.”

Another commenter shared: “If Aaliyah wanted justice, then she would have got it when it broke out! She never even mentioned it, so stop using her name to try and destroy this man. Let’s get justice on her got damn death!! You are talking about justice!!!”

A third comment read: “Everyone involved needs to be held accountable for what happened to Aaliyah, including her last living parent, if necessary…”

It will take a lot for Kelly to win all his cases. 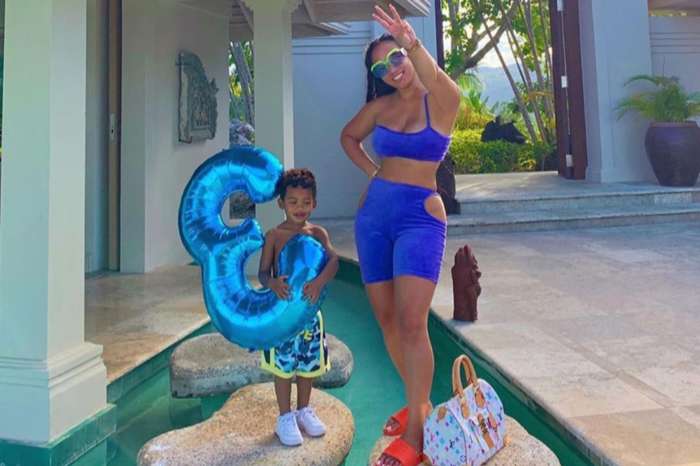 Tristan Thompson Is Pressured And Shamed Into Posting Picture And Birthday Message For His Son, Prince Thompson, As His Baby Mama, Jordan Craig, Parties With Their Child

Yes, maybe R-Kelly did have sex with these nasty girls aided by lying parents of greed, but hasn’t this black men, exiled and set up by our oppressors already been crucified? And let everybody casting stones look in your own “Dirty – Guilty – Mirror’s of secrets and ask: “What are your secret crimes, you hypocrites of righteous judgement what should be your punishment? We will all answere! Why? Because we didn’t see “Nothing Wrong” with a little bump & grind at some point with your boss, pastor, best friend mate, priest & Nuns raping girls & boys at church, porn, inhuman slavery assaults intangible! We are all guilty in some way and must be judged by the same rules we set for R-Kelly!!! Masked-Hypocrites Everywhere

“If R-Kelly is guilty of a crime by these would the public to believe they are all inocent victims & their money hungry parents[we all know are lying & supported their out of control kids, lying about their ages, etc., as long as the money came in] they to should receive various forms of punishment for aiding & abetting a crime for money, etc! America is built on sex & violence, stop the hypocrisy!

I be glad when this court thing over with R kelly.

You know its ashame how people can destroy a person’s life after he/she decide not to cooperate with those who think they have the upper hand but however I know a God that has given us a redeemer.

R.Kelly hold on and pray in your secret place (heart).God knows you ! And he will save you . The cells may hold your physical body but God through Jesus holds your soul and spirit …And forgiveness is offered to all man .And those that digged a hole for you intentionally will suffer the consequences soon.

I feel that if the so called abused “girls” were all looking for something. You cant get got unless you are trying to get somebody else. All of them were vying to be Kelly’s wife, main squeeze, and when that didnt happen here come the complaints. And further, where were the parents while they were being abused, held captive, used as sex slaves? They were being paid by Kelly and gladly took the money. DCFS should question the parents.