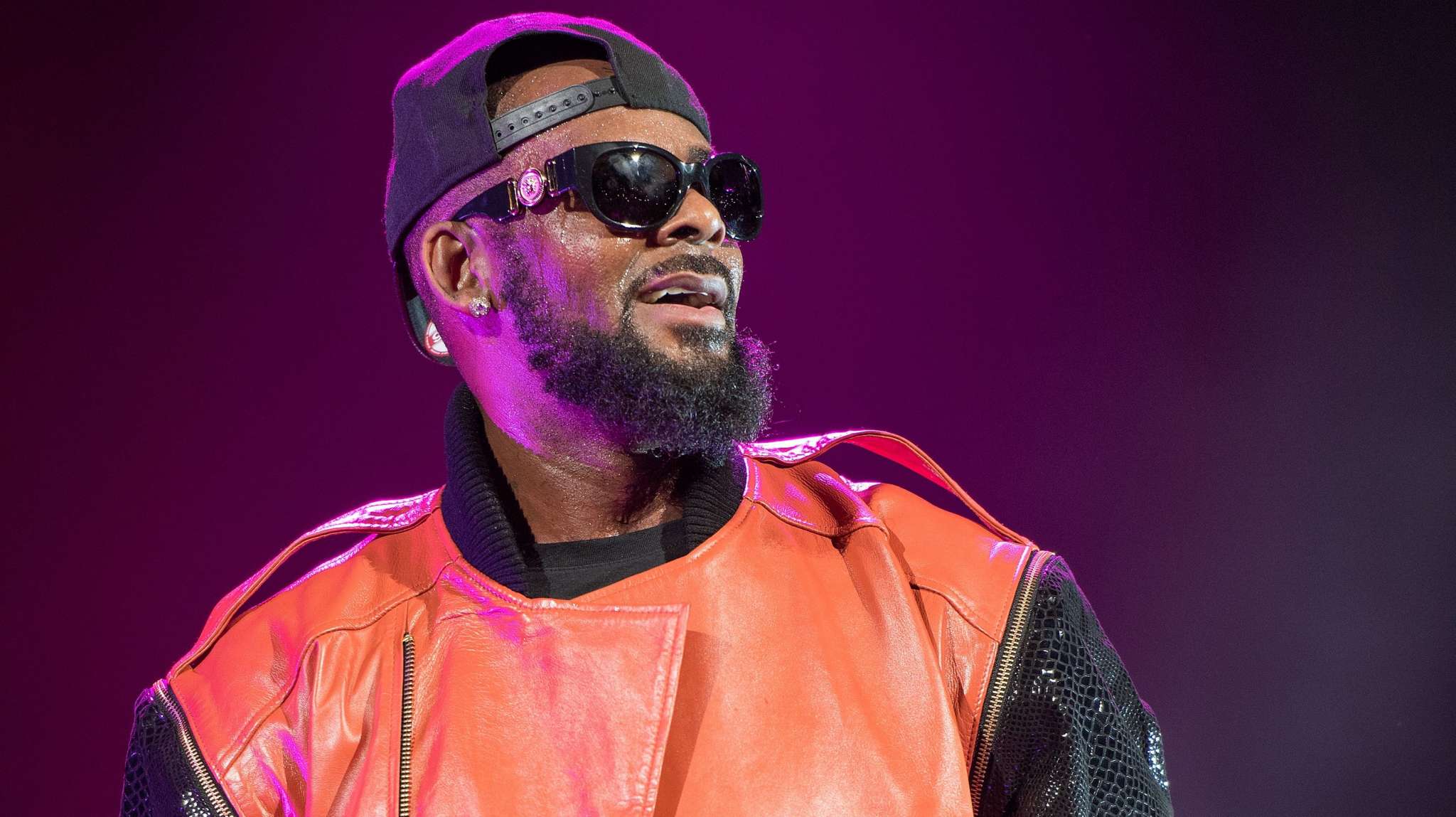 R. Kelly has not shared anything on his social media account since back in January, but now, the man broke the silence, as reported by Hot New Hip Hop. Here’s his video below.

He’s wishing his estranged daughter a Happy 21st Birthday. You may be aware of the fact that his relationship with his daughter Joann Kelly has been a strained one.

Anyway, he took to social media to wish her all the best.

‘Happy Birthday baby. Daddy loves you. I love you, no matter what, I love you so much,’ he said in the video before blowing his daughter a kiss.

The comments are disabled for the video, and it’s not that hard to figure out why. He does have almost 3 and a half million views on his clip.

His daughter spoke about all the allegations surrounding Kelly back in January.

‘Before I start I just want it to be known that I am speaking from the heart, nothing I say or do not say is to hurt ANY party reading this or affected by this. To the people that feel I should be speaking up/against everything that is going on right now. I just want you all to understand that devastated is an understatement for all that I feel currently,’ she posted back then.

‘I do apologize if my silence to all that is happening comes off as careless.’

It was also recently reported that during an interview with DJ Vlad, Lisa Van Allen spoke about R. Kelly. She had some pretty shocking things to make public during that interview. 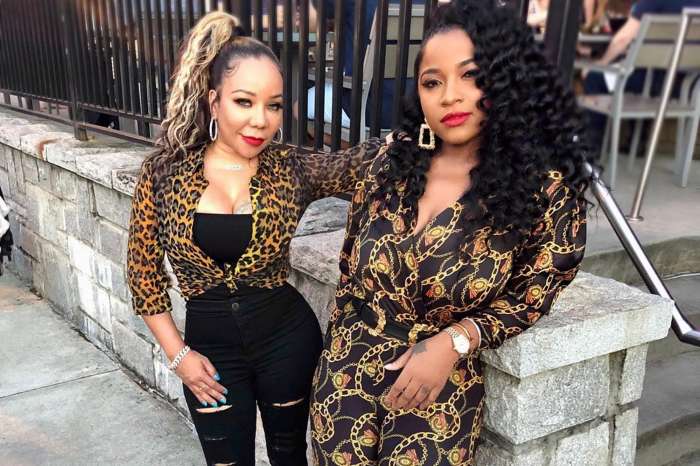