R. Kelly Back In Court Asks For Permission To Perform Concert In Dubai 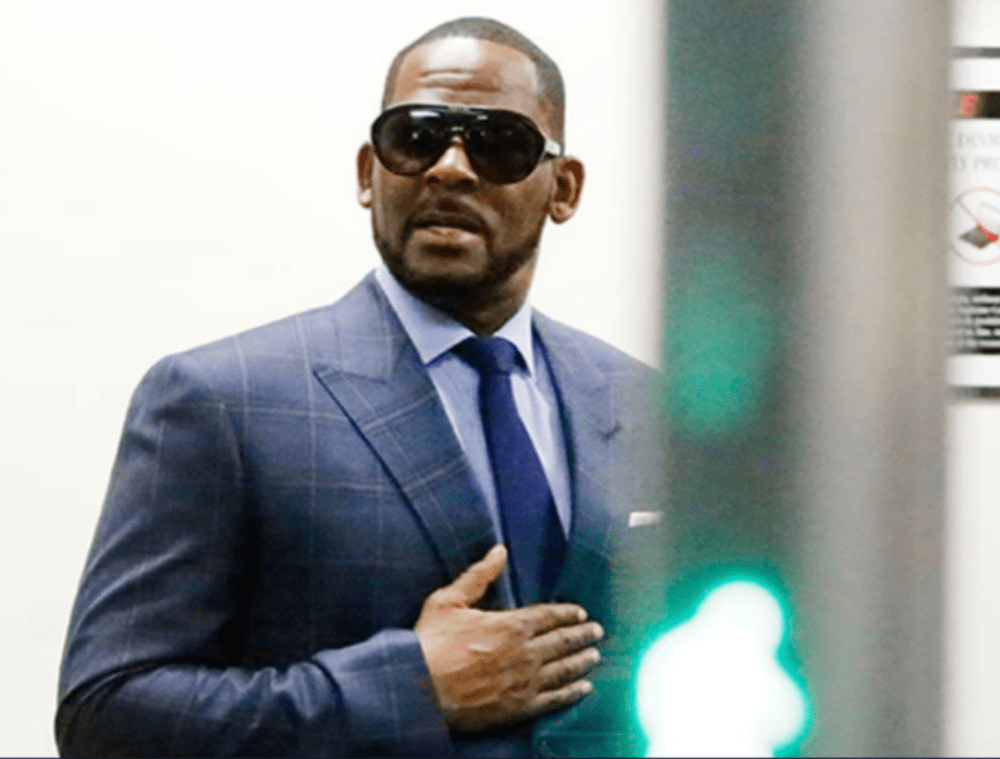 R. Kelly was back in court on Friday, March 22, 2019, to take care of some housekeeping issues with this criminal sexual assault case. First on the docket was how the court would handle the viewing of the sex tape that prosecutors allege is evidence showing R. Kelly sexually assaulting at least one minor. Also up for discussion was if R. Kelly could travel to Dubai to perform a series of concerts and meet the royal family.

No decision was handed down and R. Kelly will return to the Cook County Courthouse on May 7, 2019. Kelly recently appeared in court and on television stating that if he didn’t make enough money he would be unable to provide for his family or pay child support.

Kelly has been under intense scrutiny since Lifetime aired the documentary Surviving R. Kelly that featured people from the Grammy singer’s inner circle speaking out about allegations he has sexually, physically, and emotionally abused minors and young female adults for decades.

You may see a video clip of R. Kelly at Friday’s court hearing where his lawyer Steve Greenberg speaks on his behalf in the player below.

R. Kelly made several statements when he appeared on CBS This Morning with Gayle King regarding his finances. When he was first arrested, he remained in jail because he couldn’t post his $1 million bond. A friend, described as a super fan, posted the bond for him, securing his release.

R. Kelly was taken into custody a second time for failing to pay his back child support debt. Once again, the community pulled together and raised enough money for Kelly to post bond a second time.

Now Kelly says that he is still financially disadvantaged and had booked the April 2019 concerts in Dubai before he was facing 10 counts of criminal sexual assault.

When Kelly appeared in court the first time he surrendered his passport. It’s unclear what the judge will decide and if he will give Kelly permission to leave the country.

Have you been following the R. Kelly case? Do you think the judge should give him permission to go to Dubai? 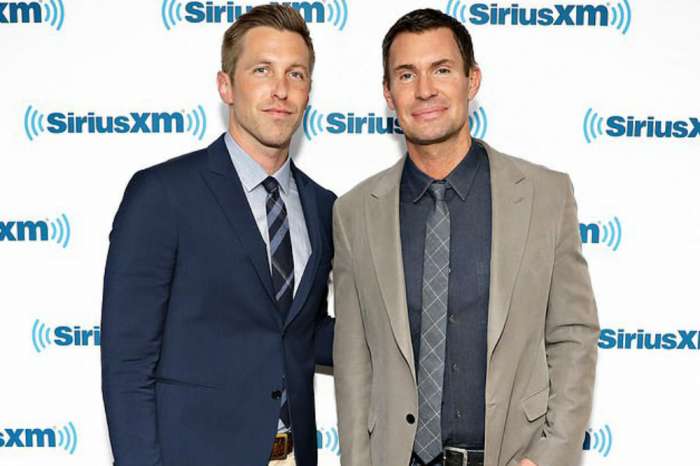 Jeff Lewis Is An 'Idiot' According To Former Partner Gage Edward