R. Kelly And Kodak Black Enjoyed This Impressive Thanksgiving Meal While Behind Bars 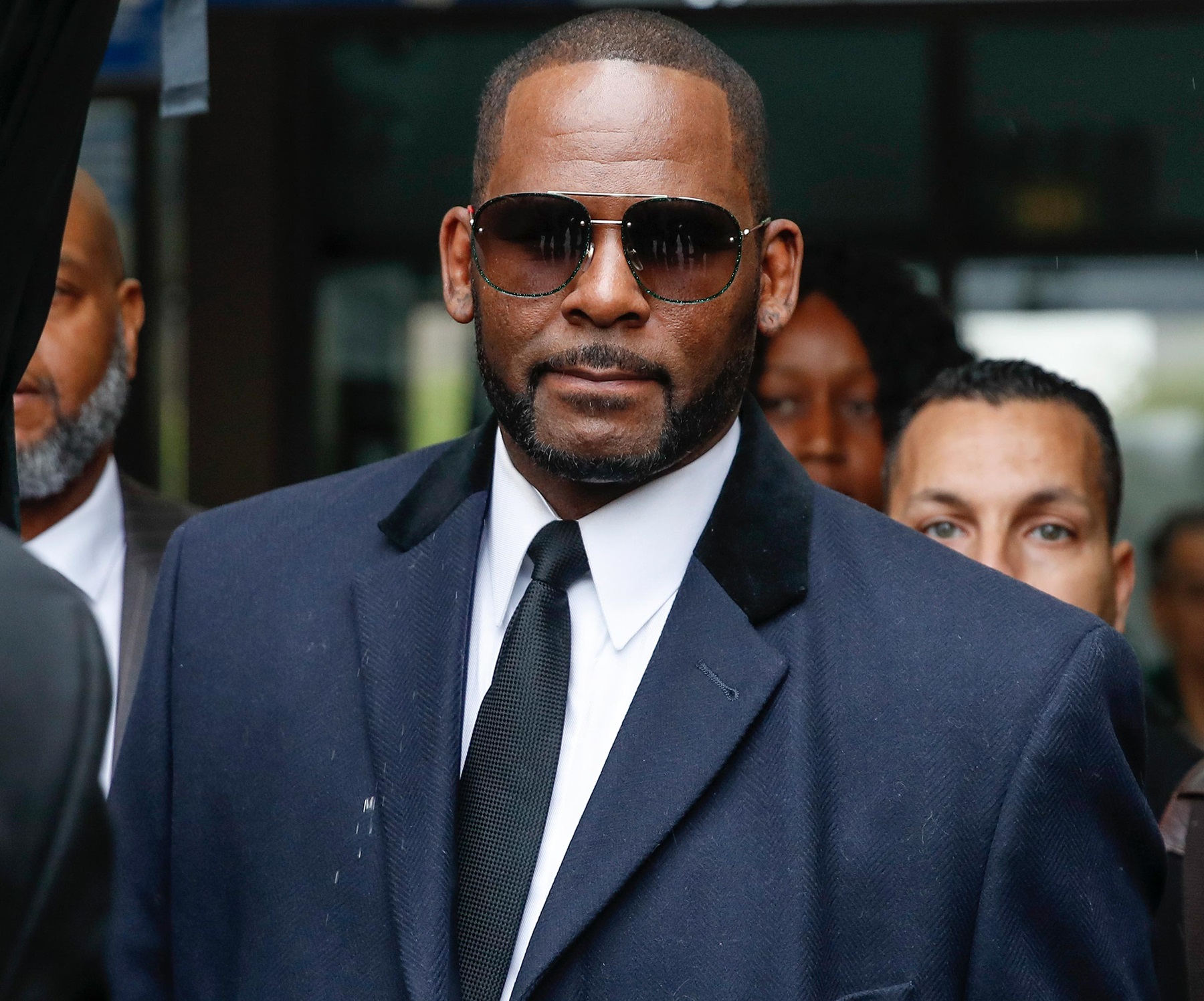 A lot can be said about the American prison system, and it is still the subject of significant criticism and controversy — but it does seem to have its good sides.

Recently, various convicted celebrities — as well as some awaiting their conviction — have shared details about the tasty meals they got to enjoy for Thanksgiving.

Being behind bars should be no barrier to enjoying a good meal on one of the nation’s most iconic holidays, and everyone in the system seems to be on the same page regarding that.

This year’s names include Suge Knight, R. Kelly, and Kodak Black, who have given various details about what they got to enjoy while they were behind bars.

The details have been coming out through auxiliary channels and not the stars themselves directly. Still, they so far include cornbread stuffing, gravy, pecan pie, and various other delicious goods that one might even have a hard time obtaining outside of prison.

This has raised some questions about the nature of the whole prison system, and the announcement has reignited some old discussions about the way things work in the US.

However, it does not seem like those involved in the system in a more direct capacity have much to complain about right now.

Other than the fact that they are deprived of their direct freedom, many of them seem to be enjoying a more decent life than the majority of people living a “normal” life outside of jail.

Meanwhile, people on social media are debating the Kelly scandal and are going after some of the parents.

One person said: “The parents need to go to jail too. Everybody wanted money.”

Another commenter revealed: “That man is wrong. They even worst for letting they child even see that man I’m 23 I knew about his ways since a child come on if I knew their parents damn sure knew they need to be in the cell next to him.”

This follower explained: “I’ll never understand the “what about the parents?” crowd. No one is more responsible than the actual predator. Like, what do they want? We jail the parents but not R. Kelly?”

What are your thoughts on this exchange? Can Kelly beat those different cases in 2020? 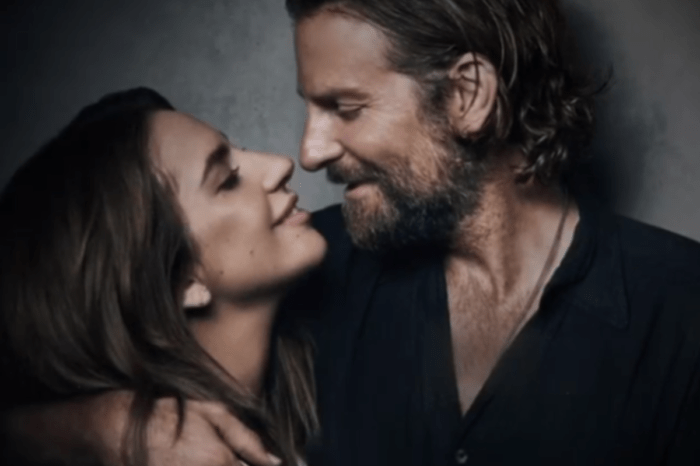 Is Bradley Cooper Finding Comfort In Being A Single Dad After Failed Romances With Irina Shayk And Lady Gaga?