R. Kelly And His Lawyers Use Azriel Clary’s Recent Decision To Destroy Her $4000 Versace Jacket As An Argument In Court 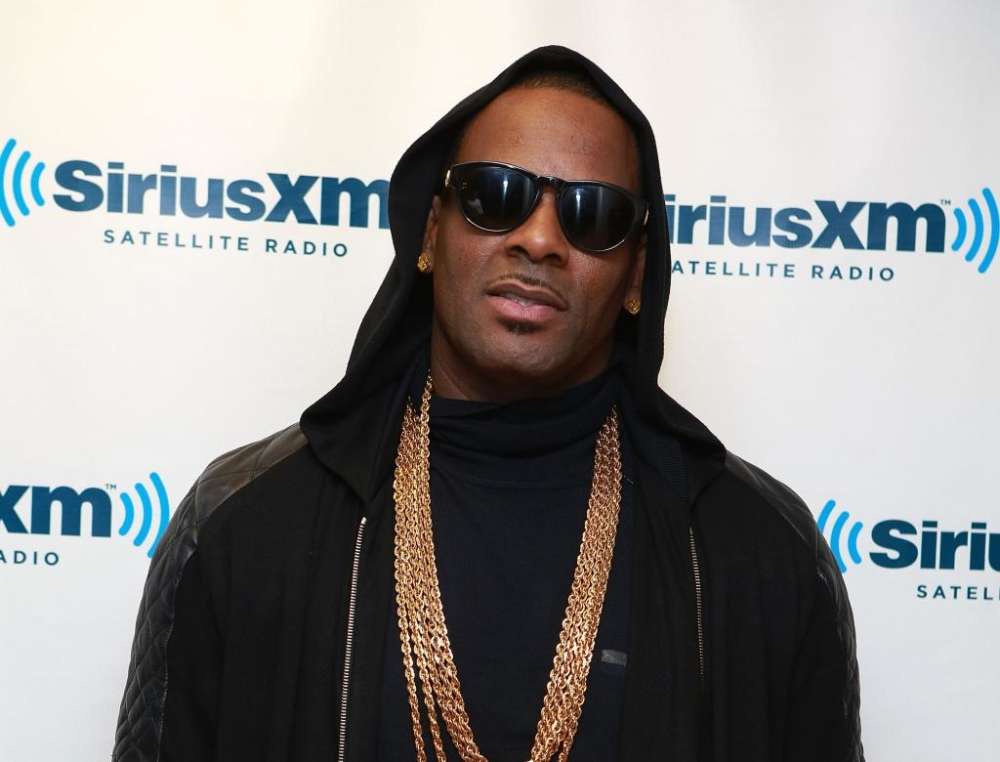 New court documents revealed a very particular objection to one of the charges against R. Kelly. Hot New Hip Hop picked up on the court documents which claim that Kelly and his lawyer argued it wasn’t possible for him to obstruct justice because Azriel Clary hates him.

In recent news, Clary cut up a $4000 Versace jacket which the singer-songwriter gave to her. Moreover, the former girlfriend of Kelly called out fans defending Kelly while simultaneously cutting up the luxurious designer jacket.

Kelly and his lawyers used the incident in question as a way of arguing their point. Kelly wants to post bond and be let out of prison, however, he first needs the judge to give him permission to do so. The Blast was the first to obtain the official court documents which feature Kelly and his lawyer arguing the aforementioned point.

His lawyers pointed out that there was nothing Kelly could do to “obstruct justice” because Azriel wouldn’t listen to him anyway. They used the jacket-cutting video to prove their argument.

Furthermore, Kelly and his attorney-at-law pointed out the way in which Azriel has been fostering an online presence as a victim of abuse, including many videos and posts in which she claims that Kelly was an awful man.

In other words, Kelly’s attorney appeared to use Clary’s actions to frame her as merely a clout chaser who’s trying to use victim status and her affiliation with Kelly as a way to gain publicity and create a successful career as an influencer.

As it was previously reported, R. Kelly and his lawyers have been fighting for an early release on account of the coronavirus pandemic. Additionally, Kelly used the threat of the virus to try and get out of jail, but the judge has repeatedly denied it.

While one might assume it’s a stretch for Kelly to make such a request, it has worked for others, including Tekashi 6ix9ine. Daniel Hernandez was let out of jail after he gave up the federal prosecutors everything they needed to put members of the Nine Trey Gansta Bloods behind bars.

she thinks shes gonna be a musician and launch her career off this now.

She seems to be a little off mentally.