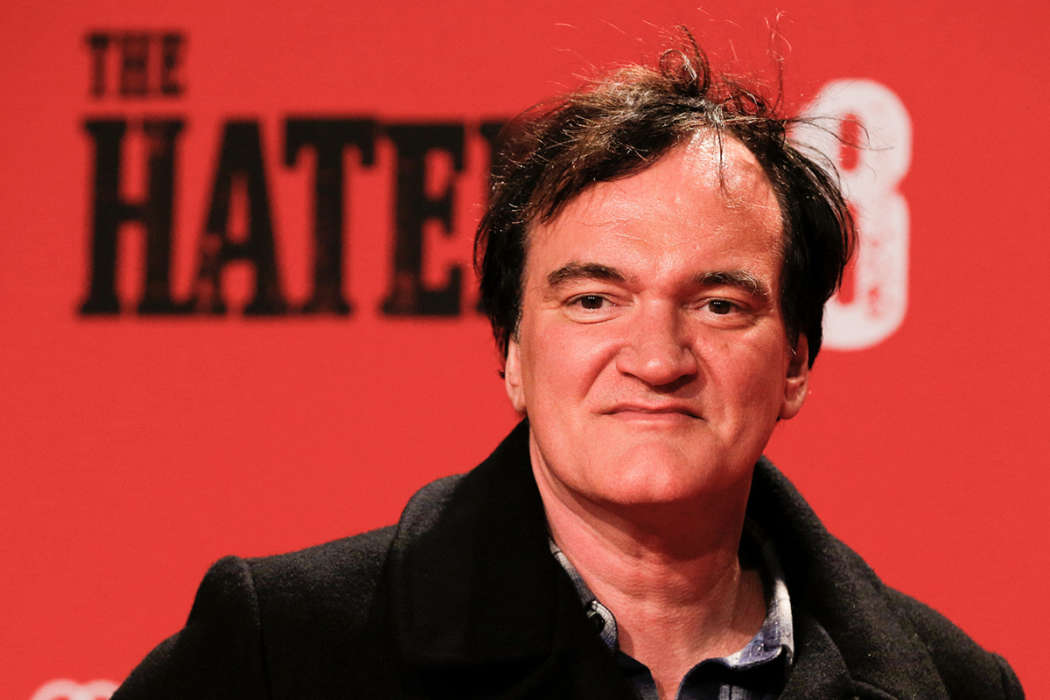 Fans of Quentin Tarantino know that his films typically employ some of the more transient songs of past eras. According to a report from Billboard.com, his latest flick, Once Upon A Time In Hollywood starring Leonardo DiCaprio and Brad Pitt, is slightly different.

Quentin’s previous movies have used quasi-obscure songs including “Misirlou” from Dick Dale in Pulp Fiction, as well as “Cat People (Putting Out Fire)” in Inglourious Basterds. On the other hand, with Once Upon A Time In Hollywood, the tracks are taken entirely from the 1960s, many of which were hits.

With that said, however, there was one song not allowed, Buffalo Springfield’s “For What It’s Worth.” The track has been used in many different films over the years, Tropic Thunder among them.

His latest movie features songs like Simon and Garfunkel’s “Mrs. Robinson,” as well as a cover of The Mamas and The Papas’ “California Dreamin’.”

According to Mary Ramos, his decades-long music supervisor, all of the songs included in his latest movie are the ones he heard on the radio when Quentin was growing up. When Sharon Tate was murdered in 1969 during the Summer of Love, Quentin Tarantino was just 6-years-old.

Tarantino, while he’s a cutting-edge director, has stuck primarily to tape collections which he listens to in his car, as well as archived programming from the local stations. As it was noted above, Tarantino is known for his colorful choice in music for his films. The Hateful Eight, for instance, saw the acclaimed filmmaker hire Ennio Morricone to produce music for his first film in over thirty years.

This past week, billboards in Hollywood advertising Quentin’s latest movie were vandalized by a street artist, who criticized the sexual abuse crimes among Hollywood figures, Roman Polanski among them. The artist put Jeffrey Epstein and Roman Polanski on the billboard instead of the two leading actors, Leonardo DiCaprio and Brad Pitt.

The artist also changed the word, “Hollywood,” to “Pedowood,” referencing the alleged social media conspiracy theory that a child sex ring has persisted in the entertainment industry for ages. 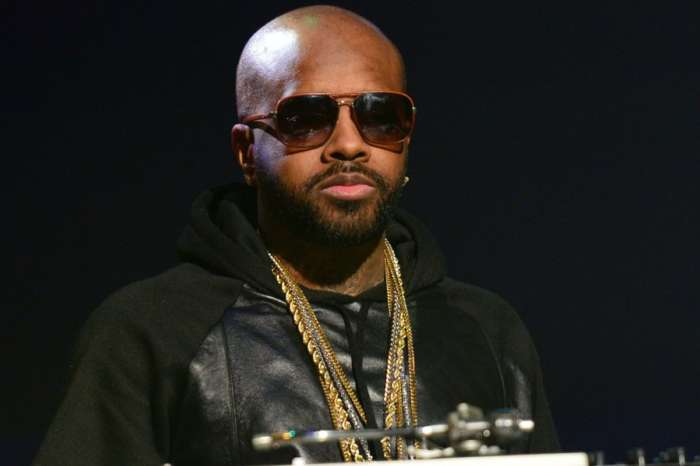 Jermaine Dupri Has A Name For Female Rap - Here It Is