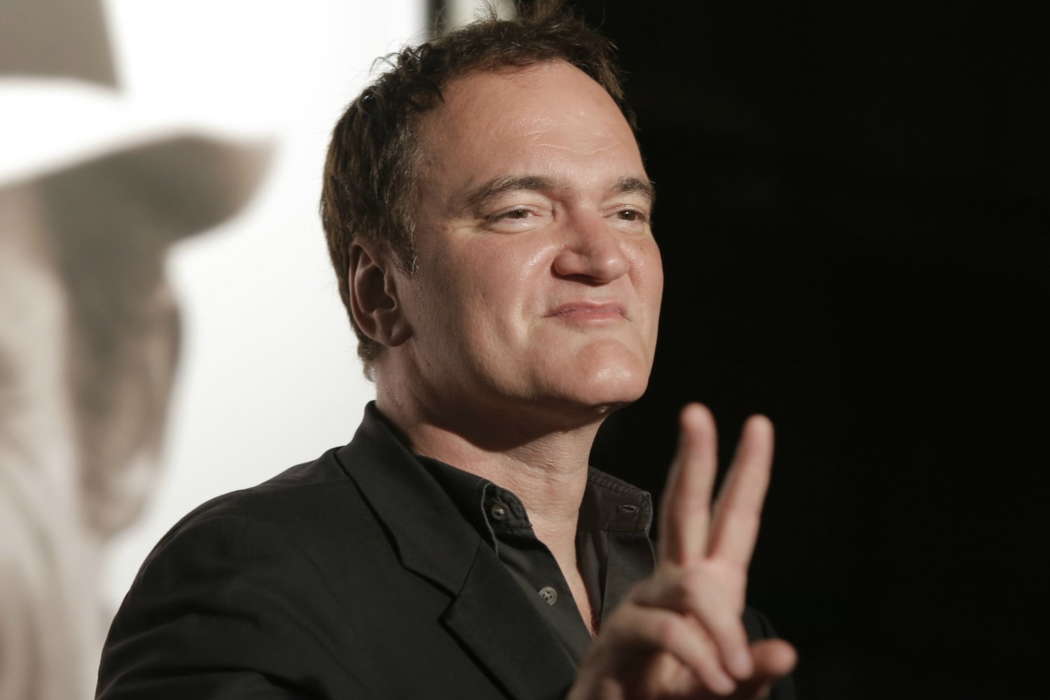 According to a report from The Los Angeles Times, Quentin Tarantino isn’t apologizing at all for his portrayal of Bruce Lee in his latest movie, Once Upon A Time In Hollywood, in which he depicted Mr. Lee as an arrogant buffoon.

Following the film’s release, Bruce Lee’s daughter, Shannon Lee, accused Quentin of lying and ultimately tarnishing the legacy of her father. Moreover, Shannon claims Quentin was mocking Bruce the same way that he used to be by what other journalists have called, “White Hollywood.”

While at a news conference for the movie in Moscow this past week, Tarantino defended his decision to portray him such a way, describing what it was like to meet him. As it was previously reported, Shannon Lee said to reporters from The Times that Quentin turned her father into an “egotistical punching bag.”

In a video posted by Radar Magazine, Tarantino claimed that “Bruce Lee was kind of an arrogant guy.” You can check out the clip shown below. Tarantino also mentioned that Bruce’s wife, in a biography of her husband, also claimed Bruce could take down the legendary boxer, Muhammad Ali.

Shannon wasn’t the only person to accuse Quentin of misrepresenting Bruce as well, including Dan Inosanto, Bruce’s old training partner. Dan said in the past that Bruce never would’ve boasted in such a way as did Moh’s depiction of him in Once Upon A Time In Hollywood.

Furthermore, the director addressed the fact that Bruce was made out to appear like a weakling in comparison to Brad Pitt’s character, Cliff. Quentin said the comparisons were silly because Cliff was a fictional character.

Tarantino stated, “Brad would not be able to beat up Bruce Lee, but maybe Cliff could.” Moreover, Quentin facetiously proposed a hypothetical fight between Count Dracula and Bruce Lee, as well, in an attempt to illustrate the futility of making such comparisons.

The Once Upon A Time In Hollywood filmmaker alluded to Cliff’s background and history in the military as well, in justifying why he believes that Cliff would take down Bruce Lee without a problem. Previously, Shannon insinuated Quentin was reinvigorating old stereotypes of Bruce and Chinese people, stating that his intelligence was depicted as “mockery” and his confidence “into arrogance.”