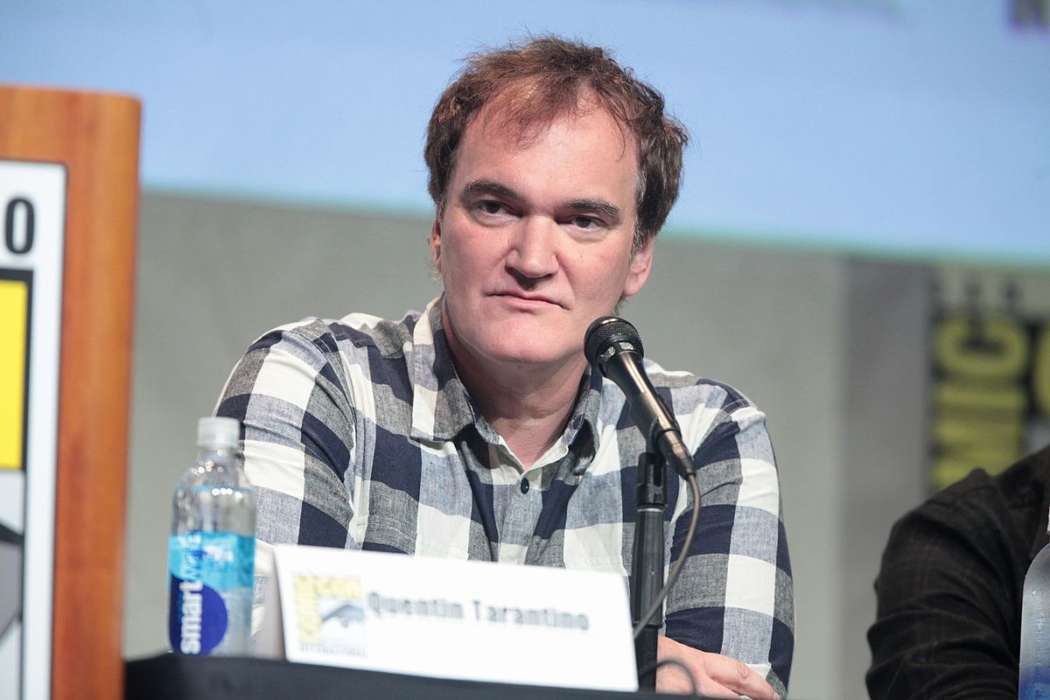 Quentin Tarantino and his girl, Daniella Pick, announced the birth of their first child earlier this week in a statement to E! News and TMZ. Quentin’s personal representative confirmed the news of their child’s birth on Saturday, UPI reported.

In the statement, it read that Quentin and Daniella were thrilled to reveal their child had been born. Thus far, it’s not entirely clear what the baby’s name is. As most know, Quentin and Pick married back in November of 2018. Mr. Tarantino is 56-years-old and Pick is 36-years-old.

Reportedly, Quentin and Daniella first met back in 2009 while filming his movie with Brad Pitt, Inglorious Basterds, which was filmed in Israel. They got engaged three years ago in June 2017 after approximately one year of dating.

UPI reported two years ago that Quentin and Daniella Pick got married in LA during a private ceremony. While the wedding party was small and intimate, many of Tarantino’s longtime collaborators attended, including Eli Roth, Tim Roth, and Harvey Keitel.

E! News claims Pick wore a white gown and Tarantino wore the standard black suit. This marks the first marriage for the legendary director. Daniella is the daughter of the Israeli singer, Tzvika Pick.

This adds another accomplishment to Quentin’s long list. Fans of the director know that he was up for his awards at the Oscars this year for his latest movie, Once Upon A Time In Hollywood, starring Brad Pitt, Margot Robbie, and Leonardo DiCaprio.

Brad Pitt scored the win for Best Supporting Actor at the Academy Awards. It also landed another 9 nominations.

While the movie was adored by critics, such as Martin Scorsese’s The Irishman, audiences complained of its slow pace. Additionally, the movie sparked controversy for its depiction of Bruce Lee, who was portrayed in the film as an arrogant buffoon, whom Brad Pitt slams into a parked car.

Even Shannon Lee, Bruce’s daughter, slammed Tarantino for his depiction in the film. Tarantino never backed down from his claim that Bruce Lee was actually “kind of an arrogant guy.” 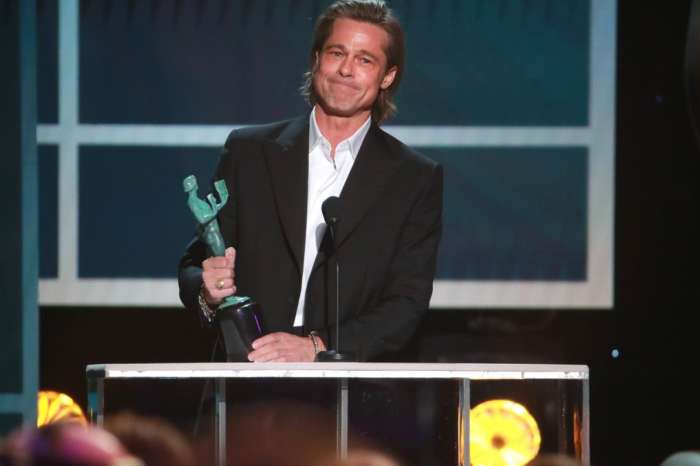