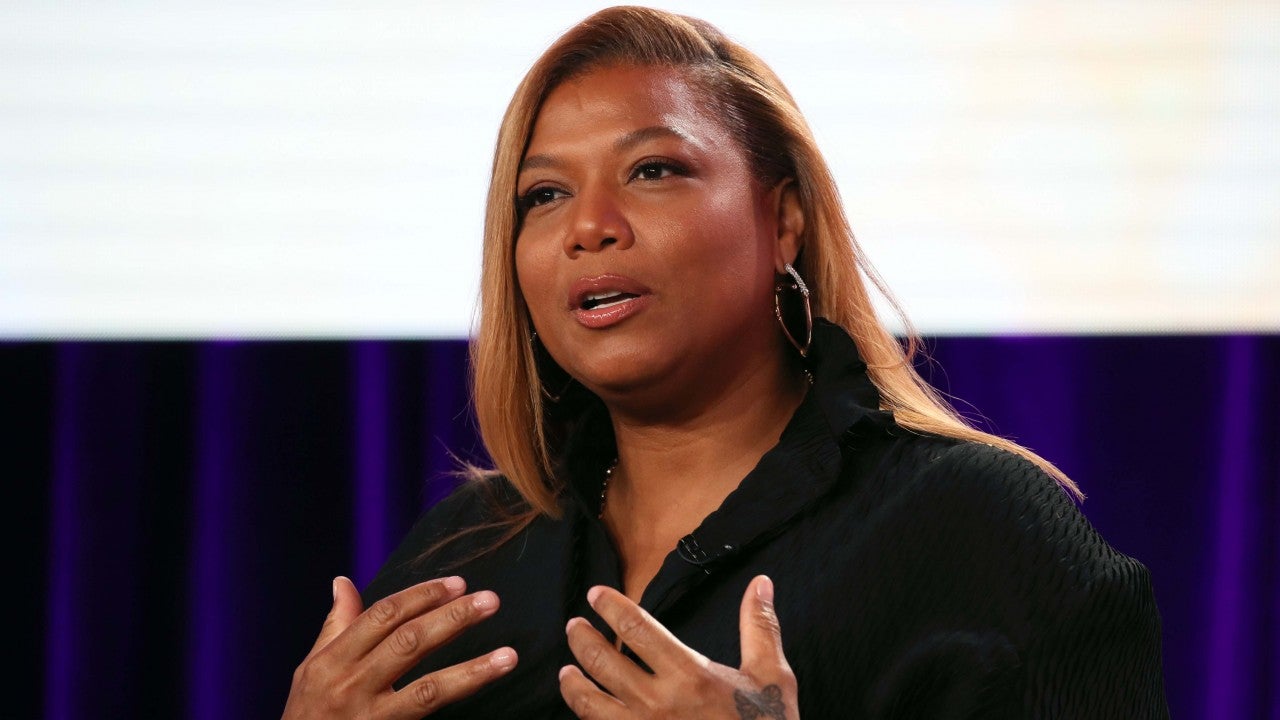 Amid the Black Lives Matter protests all around the world, the movie Gone with the Wind was taken off HBO Max since it has a controversial message that people have criticized for a long time. That being said, the classic film is set to return to the streaming platform, this time alongside an added intro done by Jacqueline Stewart, a professor in the Department of Cinema and Media Studies at University of Chicago and host of Silent Sunday Nights on Turner Classic Movies.

However, as far as Queen Latifah is concerned, the movie should be ‘gone’ for good!

During a new interview for the Associated Press, she stated: ‘Let Gone with the Wind be gone with the wind.’

As you might know, the actress actually has a pretty interesting connection with the movie.

After all, she starred as Hattie McDaniel on Ryan Murphy’s show, Hollywood, who played the role of Mammy in Gone with the Wind.

McDaniel was the very first black woman who received an Academy Award.

But Latifah stressed that the milestone was not what people think when they celebrate the history-making victory.

‘They did not even let her into the theater until just before she got the award. Someone went outside and brought her in the auditorium. She was not even allowed to sit in there. And she had to read a speech written by a studio. You know that is not what the hell she wanted to say. Then after all of that, all she could do was play the same kind of roles.…’

She went on to explain: ‘So the opportunities at that time and the way that those in power in that business were relegating us and marginalizing us and not allowing us to grow and thrive after that was just terrible. And a lot of that is still around today.’

Read more about queen latifah gone with the wind
Advertisement 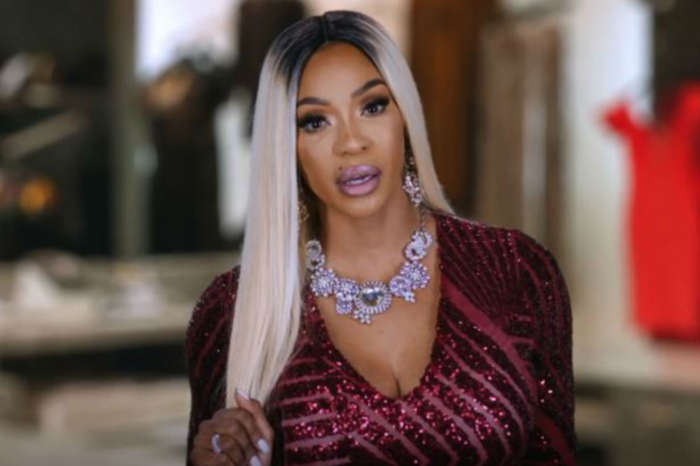 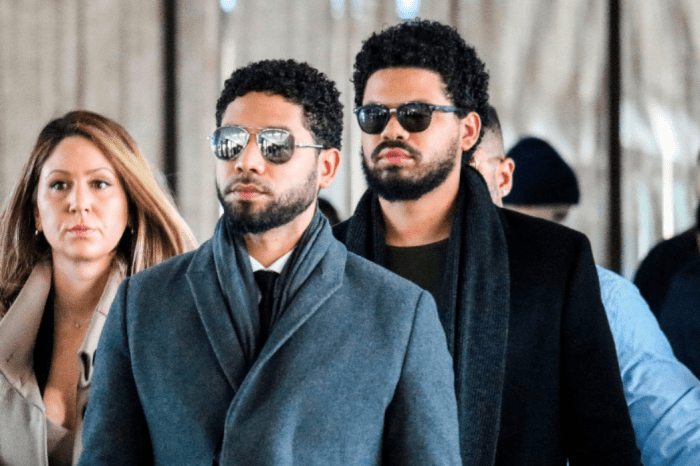 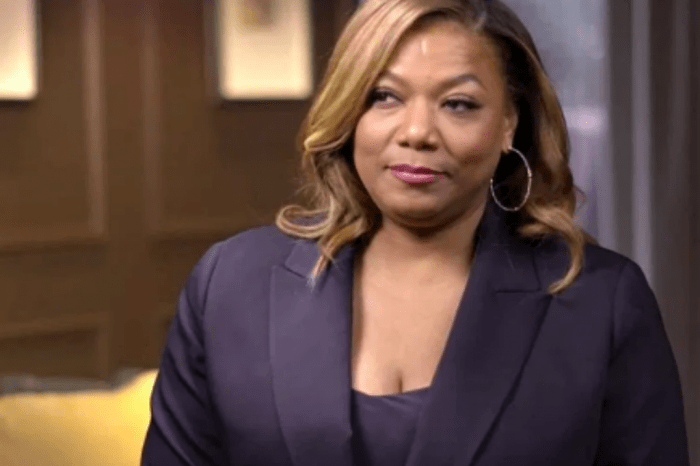 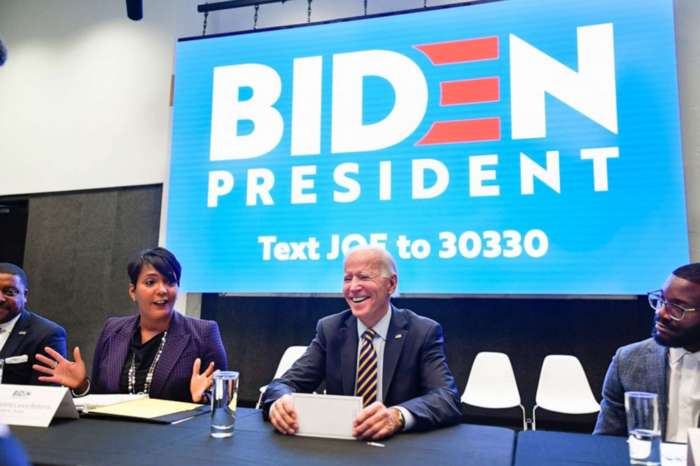