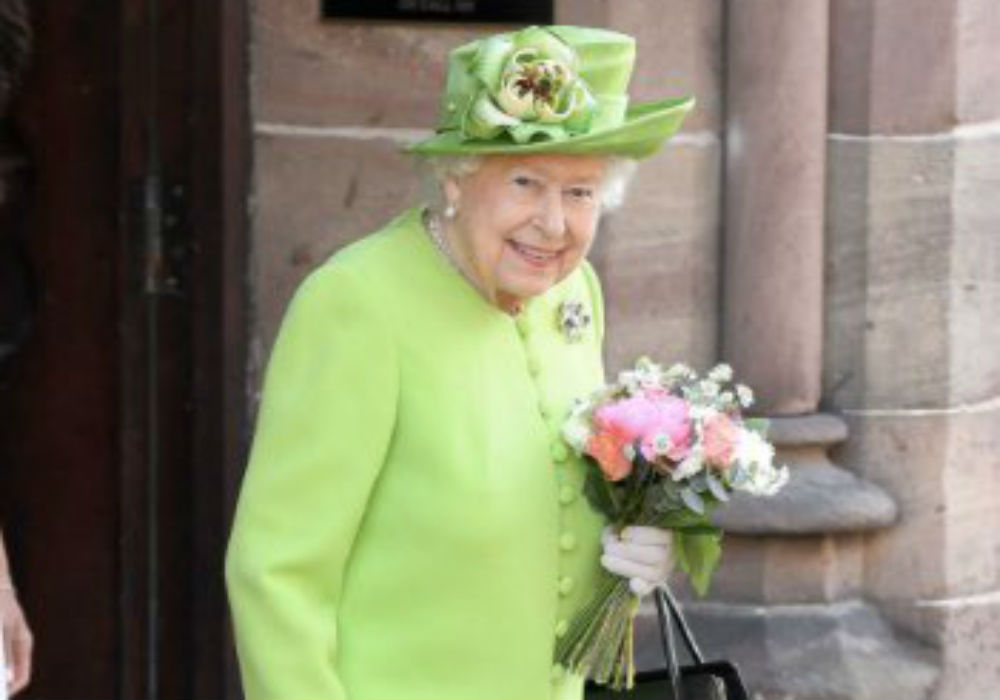 As the fallout continues from Prince Harry and Meghan Markle’s shocking announcement that they are stepping back as senior members of the royal family, a new report claims that Queen Elizabeth is “privately unhappy” about the amount of money the Duke and Duchess of Sussex spent to renovate Frogmore Cottage.

According to The Sun, UK taxpayers spent 2.4 million British pounds – which is equal to more than $3 million – to remodel Harry and Meghan’s residence before they decided to move abroad.

The couple is expected to split their time between the UK and Canada, and Queen Elizabeth has accepted the fact that Harry and Meghan will not live in England full-time. However, she isn’t happy that such a large amount was spent on their specific renovations just months before the move.

Her Majesty gifted Harry and Meghan Frogmore Cottage in Windsor after they refused to live in Kensington Palace with Prince William and Kate Middleton because they wanted their own place. She has allowed them to live there rent free, complete with a full staff.

However, the staff at Frogmore Cottage has been removed, and those workers have been reassigned to other royal households.

“The workers are already being offered other roles at Buckingham Palace,” says an insider. “There is a skeleton staff there [at Frogmore Cottage] all the time, consisting of one cleaner and a house manager. Others work as and when needed.”

Queen Elizabeth, in a highly unusual and personal statement, announced that she and her royal family were “entirely supportive of Harry and Meghan’s desire to create a new life” — a signal that she “got it.” https://t.co/DfvWfJVnwR

In their bombshell announcement, Harry and Meghan said that they would keep the five-bedroom home “as their official residence as they continue to support the monarchy” so they could “always have a place to call home in the UK.”

After Prince Harry met with Queen Elizabeth, Prince Charles, and Prince William for the Megxit Summit earlier this week, there will now be a “period of transition.” Harry made one public appearance for the Rugby World Cup draw on Thursday. Now, he is expected to return to Canada to be with Markle and their son, Archie Harrison.

Meghan and Archie have been hiding out at a friend’s multi-million dollar mansion on Vancouver Island, but the Duchess of Sussex has been spotted driving around town to run errands and to pick up a friend at the airport.

One friend of Meghan Markle’s says that the former Suits actress can “finally breathe” now that she has escaped the “soul crushing” and “toxic” world of being a member of the royal family.