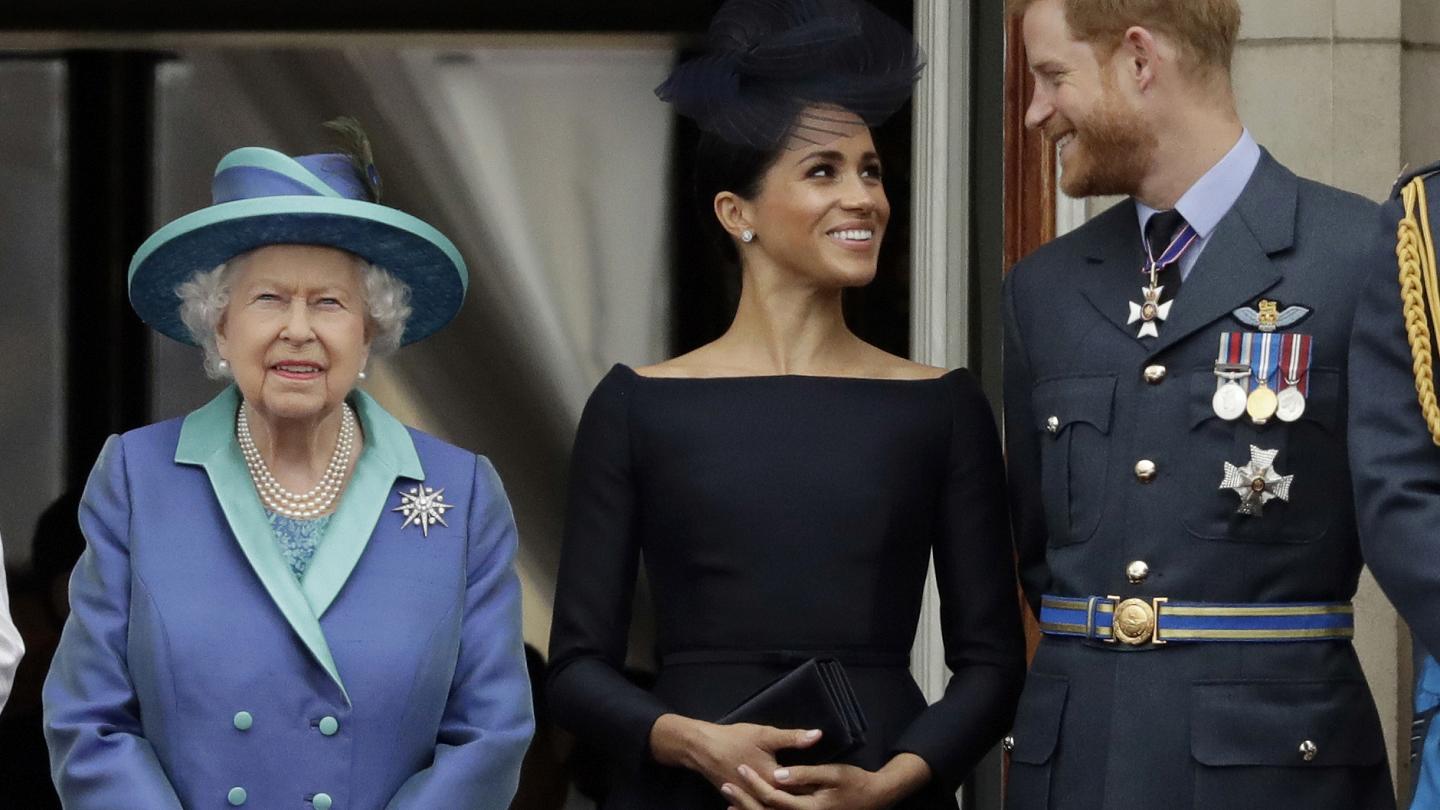 Royal biographer Robert Lacey claims in his book that Queen Elizabeth leaving Prince Harry and Meghan Markle’s family picture out of her 2019 Christmas broadcast was ‘deliberate!’ Apparently, the monarch was trying to send them a very clear message.

As you might know, Queen Elizabeth II usually displays photos of the blue-blooded family members on her desk every year when she holds her annual Christmas broadcast.

However, last year, people immediately noticed that a couple of people were missing from her desk display – Prince Harry, his actress wife, Meghan Markle, and even their son, Archie Harrison!

Now, the author claims in his tell-all titled Battle of Brothers: William and Harry – The Inside Story Of A Family In Turmoil, that ‘the absence of a single Sussex from the 2019 assemblage of significant royal faces reflected a deliberate decision on the part of Queen Elizabeth II. She’d be providing no brand endorsement opportunities for Sussex Royal.’

This Christmas broadcast came only six months after the coupe filed to trademark more than 100 Sussex Royal brand products, as per Lacey.

But what got the Queen really mad was the fact that they failed to inform her.

Elton John Says He Knew Prince Harry Was ‘Totally In Love’ With Meghan Markle Since Last Summer, Reveals He Is Yet To Be Invited To The Wedding »

In the end, Harry and Meghan shut down their Sussex Royal brand after they got banned from actually even using the word ‘royal’ in the banding process.

Lacey writes in his book that: ‘Who does and who does not feature on the royal Christmas desk has always been like the changing panorama of faces on the historic balcony of Moscow’s Kremlin. It showed who was in favor and who was not —and at Windsor, in December 2019 this even extended to babies. It was unheard of for the royal desk not to feature a cozy image of the royal grandchild or great-grandchild. But in 2019 there was no sight of Archie.’

He went on to mention that ‘A brief video clip flashed on-screen during the broadcast showing the queen and Doria cluck-clucking over the little boy, but there was no name check. The queen simply acknowledges the arrival of her great-grandchild in passing, without mentioning his name or his parents. Palace sources have let it be known that the plan of depicting the direct line of royal succession was enthusiastically supported by Prince William, who was not saying anything for the record — but who wanted to send his younger brother a message.’ 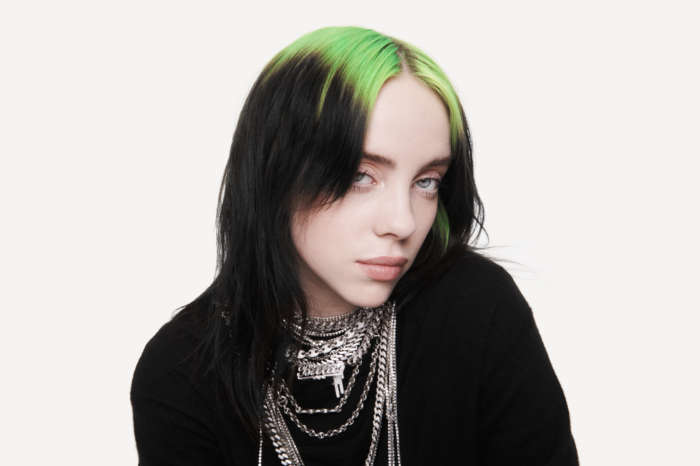