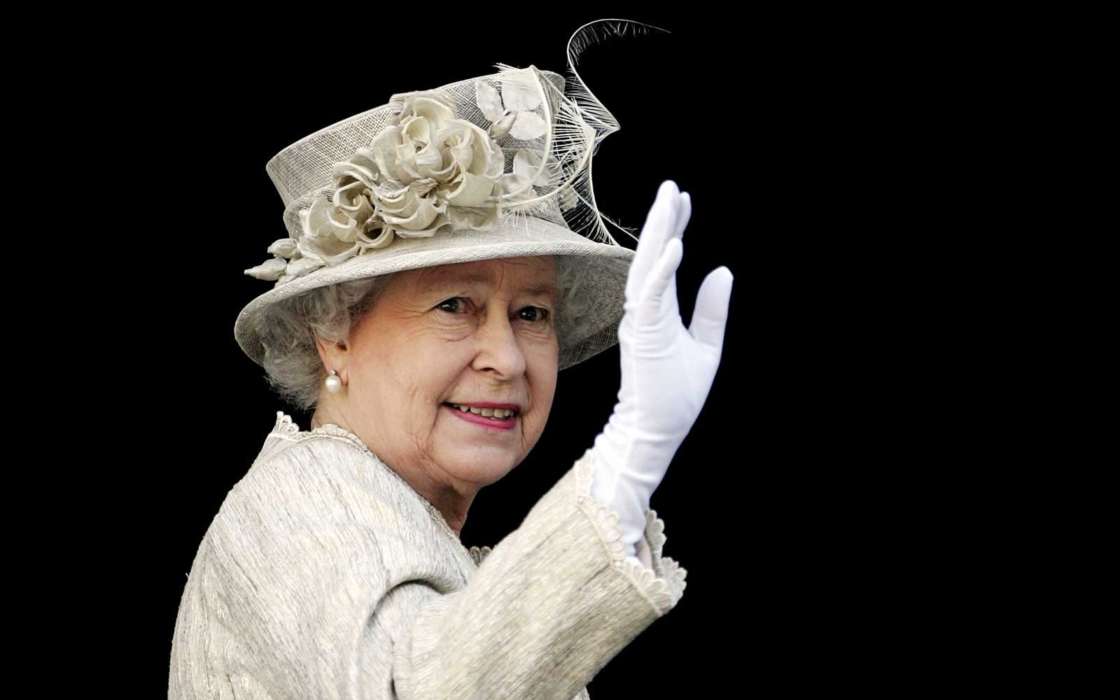 According to a report from Page Six, Queen Elizabeth the Second appeared to remove from a framed photograph of Prince Harry as well as his wife, Meghan Markle, following reports of a supposed feud in the royal family’s household.

Sources close to the royal family claim that a silver-framed photograph in the Buckingham Palace was noticeably absent from the same room on Tuesday. The news was first reported by the United Kingdom’s Metro. Moreover, the sources claimed that other photos placed on the same table weren’t removed.

Moreover, the insiders claim that a photo of Prince William and his wife, Kate Middleton, sits on the table, as well as just William and Harry together wearing military uniforms. The only photo absent from the table is the one picturing Meghan.

The disappearing picture comes after the Prince admitted in his documentary that he and his brother were embarking on entirely different paths. Reportedly, following the release of the documentary showing the Prince and Meghan’s trip to Africa, people on social media have been criticizing Meghan’s response to the tabloid media reports regarding her life.

Yesterday evening, The Queen attended a reception at St. James's Palace to commemorate the Sixtieth Anniversary of Cruse Bereavement Care. The Queen met Colin Murray-Parkes, former chairman and now life president of the charity and volunteers, including Yolande Clarke from Manchester, Jo Smyth from Cambridge, Marion Wilson from Yorkshire, and Julie Ellison from London. The reception was an opportunity for the charity to recognise the hard work and dedication of the volunteers who provide support throughout the UK. In the past year, the Cruse volunteers have given support to almost 60,000 people. The charity offers free support, advice and information for bereaved adults, young adults and children through a network of nearly 5,000 volunteers, who have provided support following devastating events, including 9/11 and the Grenfell Tower Fire. The Queen, who has been Patron of the charity since 1984, was presented with a commemorative book charting Cruse's development over its 60 years, beginning as a small support group for widows. Her Majesty wore a sea green and dove grey brocade cocktail dress and jacket with contrast silk bands by Angela Kelly (first worn in 2016) and the largest of her Nizam of Hyderabad Rose Brooches.

Furthermore, the publication claims that a hash-tag addressed to her began trending on Twitter, “#Megxit.” A spokesperson for the Buckingham Palace said to Metro UK that it wouldn’t be commenting on the incident.

As it was previously reported, Meghan and Harry’s documentary on ITV, Meghan and Harry: An African Journey, premiered this past week and the production features Meghan responding to the way in which the British tabloids have been reporting on her.

Meghan says to the interviewer that she has been struggling to deal with the pressures coming from being a royal family member. Moreover, even her husband, Harry, released a statement online in which he castigated the British press’ treatment of Meghan.

Referencing the 1997 death of his mother, Princess Diana, Harry stated he has seen this kind of thing before, insinuating that the media’s reporting was dehumanizing Meghan in a very demoralizing and negative way.

In the same documentary, Meghan, who appears close to tears, stated that her life has been challenging for the last few months. 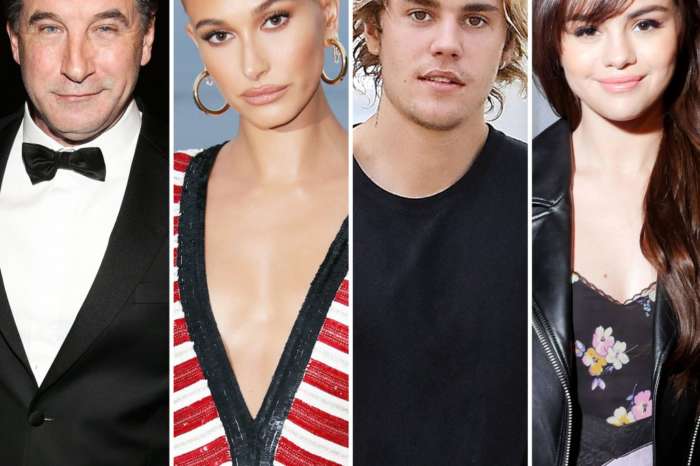 She needs to go home. She’s been a terrible influence on Harry and on the family. She’s not ready for prime time…a total amateur with no breeding or background.