Queen Elizabeth Has No Plans To Retire And Will Not Make Charles Prince Regent, Insists Royal Insider 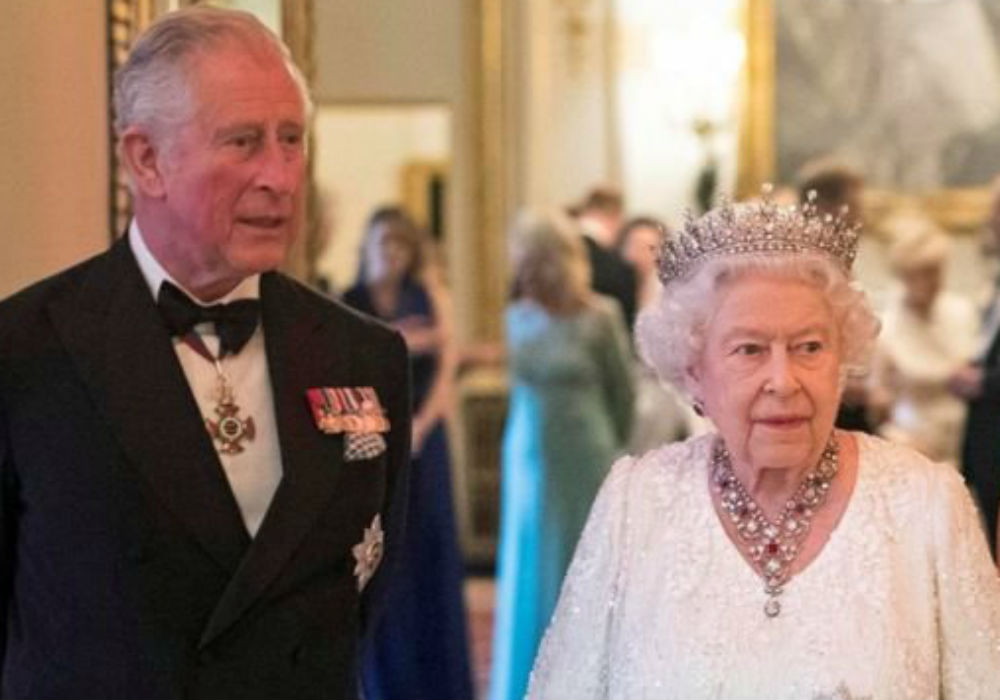 In recent weeks, multiple reports have claimed that Queen Elizabeth is planning to retire when she turns 95 in April 2021 and make her heir, Charles, Prince Regent of the UK.  However, a royal insider is insisting that the rumors aren’t true, and that story sounds “more like a plot line from The Crown.”

An unnamed source told Vanity Fair that despite reports to the contrary, Queen Elizabeth has no intention of giving up her power to her son so she could retire to private life with her husband, Prince Philip. And, she’s definitely not going to make Charles Prince Regent, which means he would take over day-to-day control of the monarchy while the Queen is still alive.

Buckingham Palace has denied all of this, with one senior royal aide saying, “There’s no sign of any hand over or retirement.” A spokesman for Prince Charles echoed that sentiment by saying there are no plans for a transition of responsibilities. Not when the Queen turns 95, and not at any age.

Still, Charles’ duties continue to increase as his mother nears the end of her reign, and she has reduced her number of public appearances dramatically in recent years. Charles is stepping in for his mom regularly, just like he did this week when he presented the Queen Elizabeth Prize for engineering at Buckingham Palace.

Prince Charles also joined Queen Elizabeth and other senior members of the royal family on Tuesday when they welcomed NATO leaders at the palace. Of course, Prince Andrew was not a part of that meeting, as he was forced to retire from his duties with the royal family because of his disastrous BBC interview about the Jeffrey Epstein scandal.

Even though Prince Andrew has been dominating royal headlines in recent days and essentially overshadowing the philanthropic efforts of the House of Windsor, insiders say that Queen Elizabeth is doing well and is in good health. One of her aides recently described the monarch as being in “remarkable spirits all things considering.”

“What you see and have seen these past weeks is an example of the institution working well,” says a royal source. “The Queen is able to consult with many experienced advisors. She has that great advantage; but consultation should not be seen as a wish to hand over her power.”

The source added that there seems to be a belief that the scandal surrounding Prince Andrew indicates a big change is coming in the royal family. But, it’s not. And, the Queen is still “firmly” driving the royal family.

Prince Charles’ biographer Robert Jobson still believes a regency is possible, and the Queen will hand things over to Charles while retaining her title. Either way, Jobson says the most important thing is to “maintain the strength and integrity of the institution.”

“If she feels her advancing age is in any way weakening the institution, then she would bring about change,” said Jobson.

Palace aides continue to insist that a regency will never happen, and one source put it best when they said that’s “more like a plot line from The Crown rather than the truth.”

All three seasons of The Crown are currently streaming on Netflix. 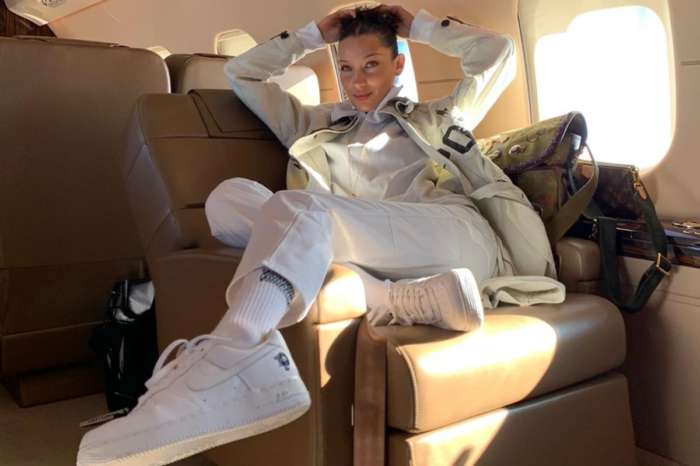