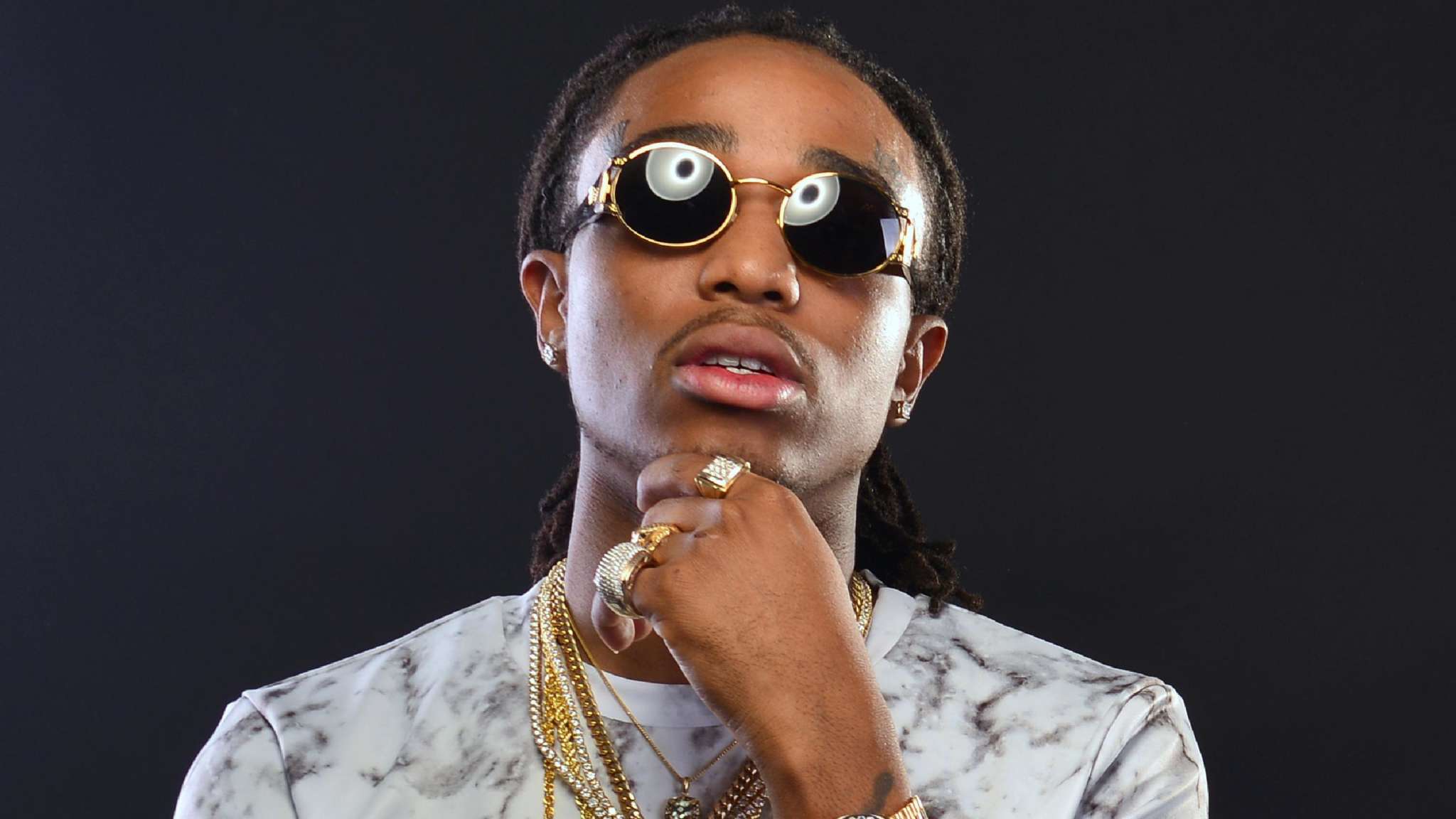 Everyone has been buying supplies like crazy these days after the US Presidente Donald Trump advised people to embrace social distancing for the next weeks. Check out the photo that Quavo shared on his social media account during these hard times.

A few days ago, the WHO announced that we’re dealing with a coronavirus pandemic and people all over the world are advised to remain at home as much as possible in order to fight the spreading of this deadly virus.

Some people cannot afford to stay at home because they still have to go to work, but those who can, should really follow this advice.

‘Damn… I’m Late Be Safe Everyone😷 ⚠️’ Quavo captioned his post, which is a photo of himself in an empty supermarket.

Someone said: ‘He’s alright he just needs some attention @quavohuncho 😂’ and another follower posted this: ‘He only went to store for the photoshoot.’

One commenter wrote posted: ‘Everyone has lost their mf minds. This is just the flu not the end of the world 🙄🙄’ and a fan said: ‘I just went and got more bread 🤷🏾 I don’t know where y’all live at but NYC is ON IT.’

Someone else said: ‘They say money can’t buy happiness, but it can buy beer and that’s good enough for me,’ and one follower posted his: ‘Now I know you have a maid who could have gotten your stuff.’

A person said this: ‘Y’all wearing masks like that’s gonna stop you from getting it.’

Quavo made headlines a lot this year, and one of the last times he was on the first page of the outlets was when he got into a fight.

At the beginning of this year, Quavo, apparently got into a skirmish during an afterparty for Paris Fashion Week.

TMZ got their hands on footage appearing to show the rapper throwing punches at another man at a French nightclub. 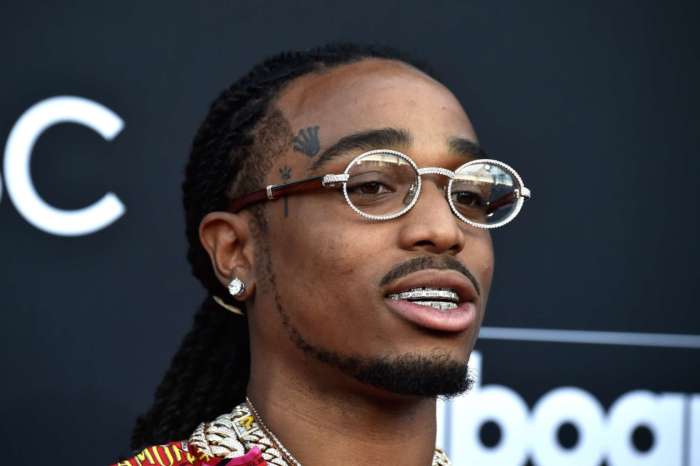 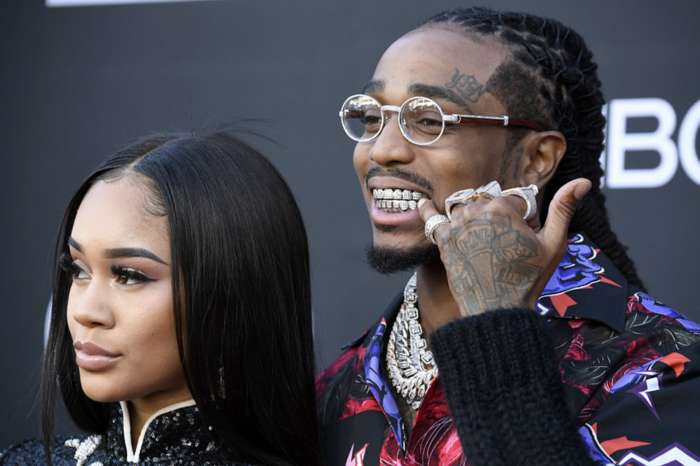 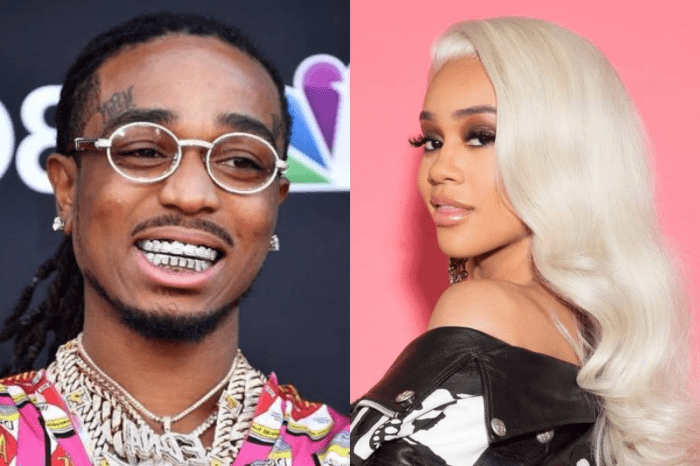 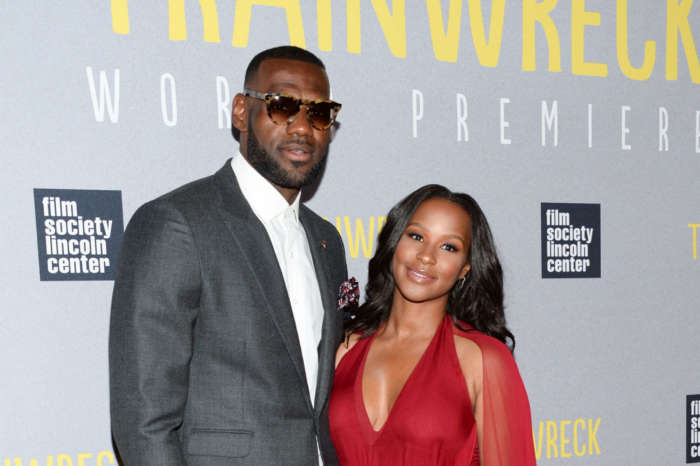