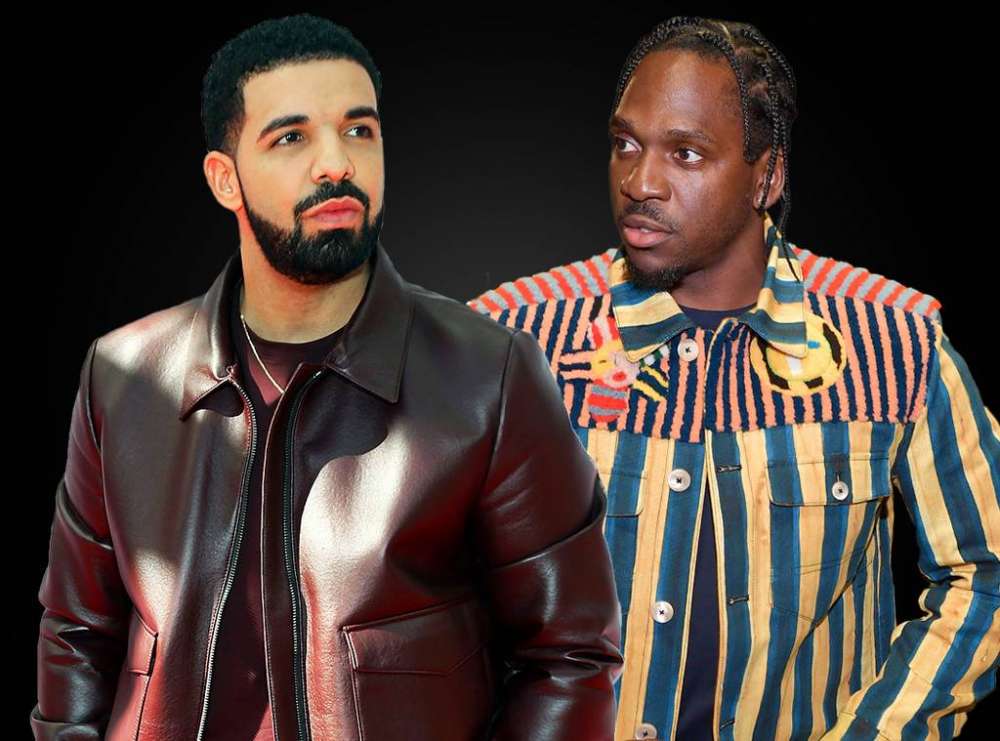 According to rapper, Pusha-T, he thought he and Drake would be going “back and forth” for a long time, all in the name of hip-hop. Back in 2018, the GOOD Music artist and Drake were beefing over his child with Sophie Brussaux among a few other things.

The rap legend claimed in his track that Drake was profiting from black culture and the image of a black man, without actually standing up for black people. Moreover, he insinuated that the “Hotline Bling” rapper was a deadbeat dad.

It was arguably the biggest feud of the year, next to Eminem and Machine Gun Kelly which ended in MGK’s disastrous EP, Binge. In a new interview with Variety, Pusha said that he thought the beef would go on for forever.

Pusha said, “I was in it for the long haul, for hip-hop,” in reference to the beef. The Daytona artist said he “only deals with truth,” and how he sees things.

“Hoes like vultures wanna fly in your Freddy loafers, you can’t blame ‘em they ain’t never seen Versace sofas!” – Self

In a somewhat pretentious fashion, Pusha-T said that his style is a way of “dealing with truth and how the public processes that, how they interpret that.”

The Kanye collaborator said he figured they were going to keep going on for a while. Moreover, their problem with each other was going to happen no matter what, insinuating that their feud was the essence of rap music.

In reference to his track, “Infrared,” the star said he and Drake were going back and forth in what was a necessary battle. Reportedly,  however, Drake was advised by J. Prince not to continue beefing with Pusha-T, because it depreciated his brand and empire.

And on an episode of HBO’s The Shop, the Toronto native said he decided not to pursue the beef because he wanted to cleanse himself of negativity and drama.

Some fans online have suggested that what Drake did was actually smart, considering the more he beefed with Pusha-T, the larger his brand would grow. While those who are knowledgeable of the culture are very aware of Pusha-T, the general public isn’t so much.

Drake, on the other hand, is more of a public figure whose name has reached around the world, due to his accessible brand of pop music, trap, dancehall, and rap. This isn’t to say Drake is a superior artist, just that his style of music is more accessible. 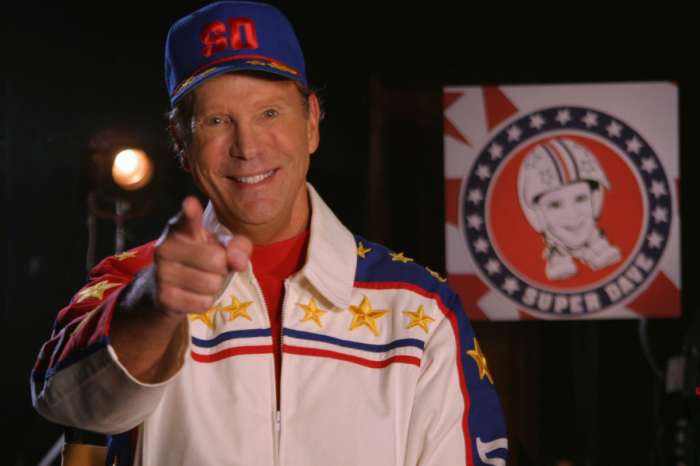 Bob Einstein From "Curb Your Enthusiasm" Passes Away At Age 76