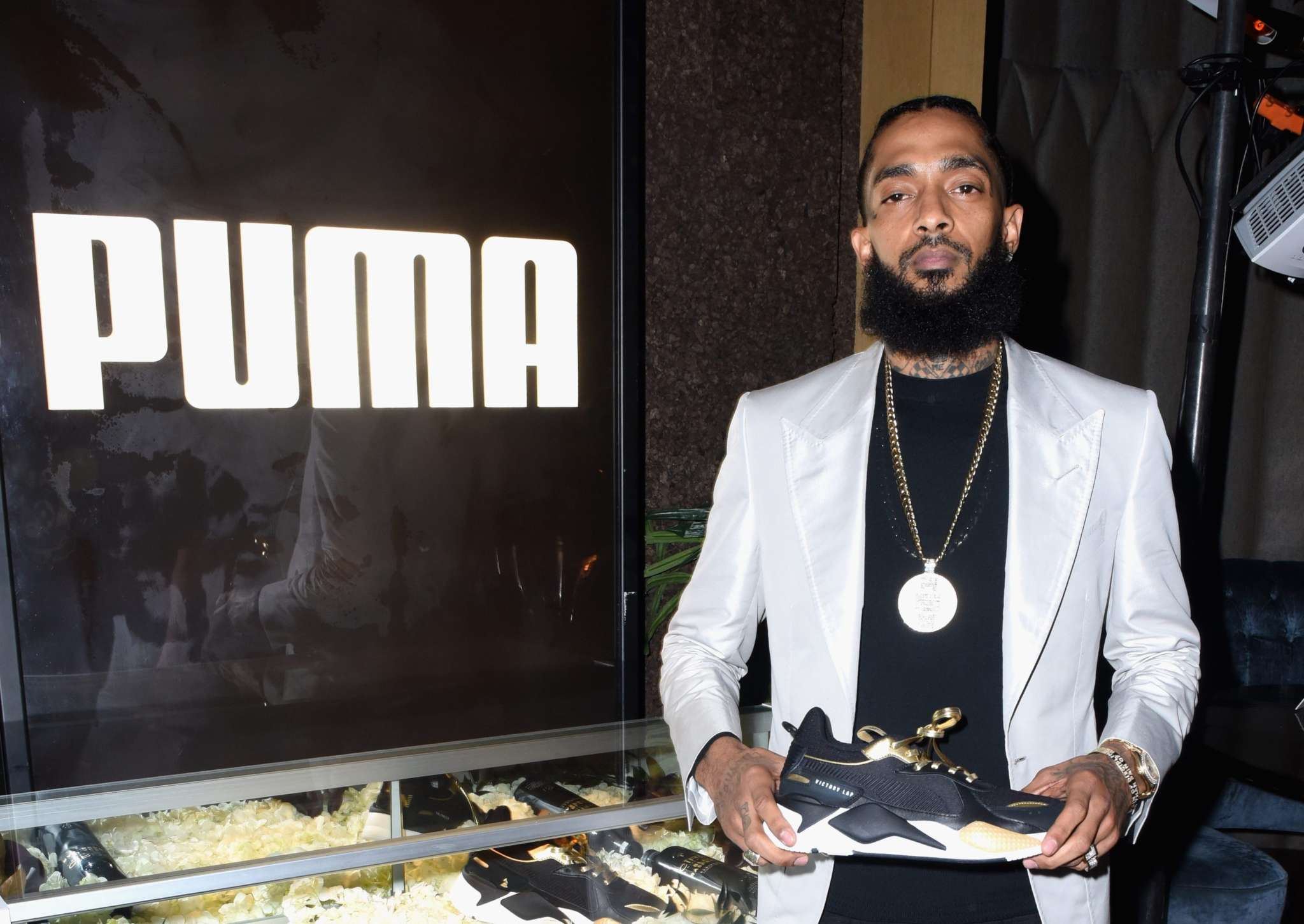 Puma is honoring the memory of Nipsey Hussle in a great way. They will be releasing more of their collab that they were working on with the late rapper. The Shade Room has more details on the subject.

They cite data from WSJ and write that Brand and Marketing Global Director Adam Petrick has confirmed that the collaboration will be out sometime this fall.

TSR writes that ‘Not only will Puma be releasing the collaboration, but they also have charity activations they’re working on to continue the work he was doing in his community. 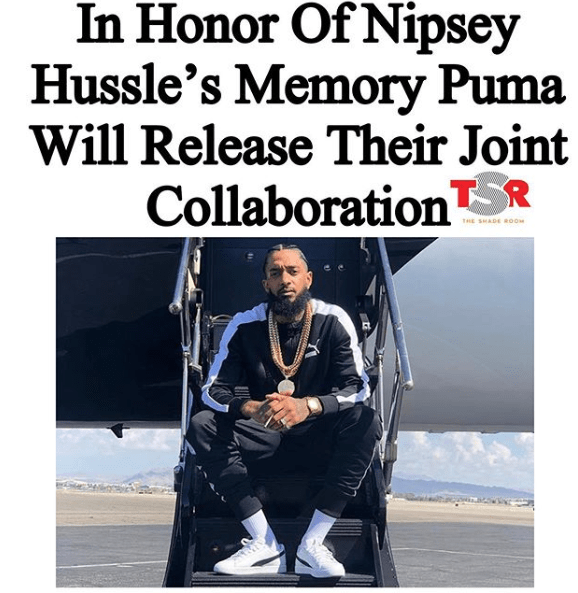 ‘We’re going to continue to release some product that we’ve created with him.’

The news was embraced by fans with a lot of enthusiasm and they’re happy that Puma honors Nip’s memory like this.

A follower posted ‘I love it! Black people take note. He has created generational wealth for his children and their children! ❤️❤️❤️ #blackWallStreet.’

One other commenter responded to people who say that it’s a pity he did not get this much love while he was still alive: ‘y’all keep saying no one showed him this much love but La for sure did cali in general did. the blogs just weren’t posting it. I’m glad that MORE people are able to recognize his greatness tho.. #All$In #TMC.’

Someone else posted: ‘Don’t y’all been in these comments saying using his death for sales. Real nip fans knew that he already had a puma deal, he’s openly spoken about in interviews and his songs💙🏁’

Nipsey is still missed and his love, Lauren London has recently remembered him with some beautiful beach photos. 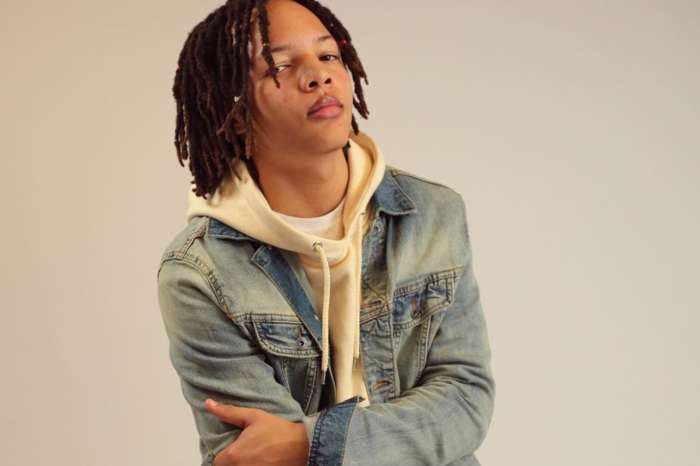 T.I. Congratulates His Son Domani Harris For His Graduation - Check Out His Uncoventional Message