Prosecutor Refers To Harvey Weinstein’s Walker As A ‘Prop’ 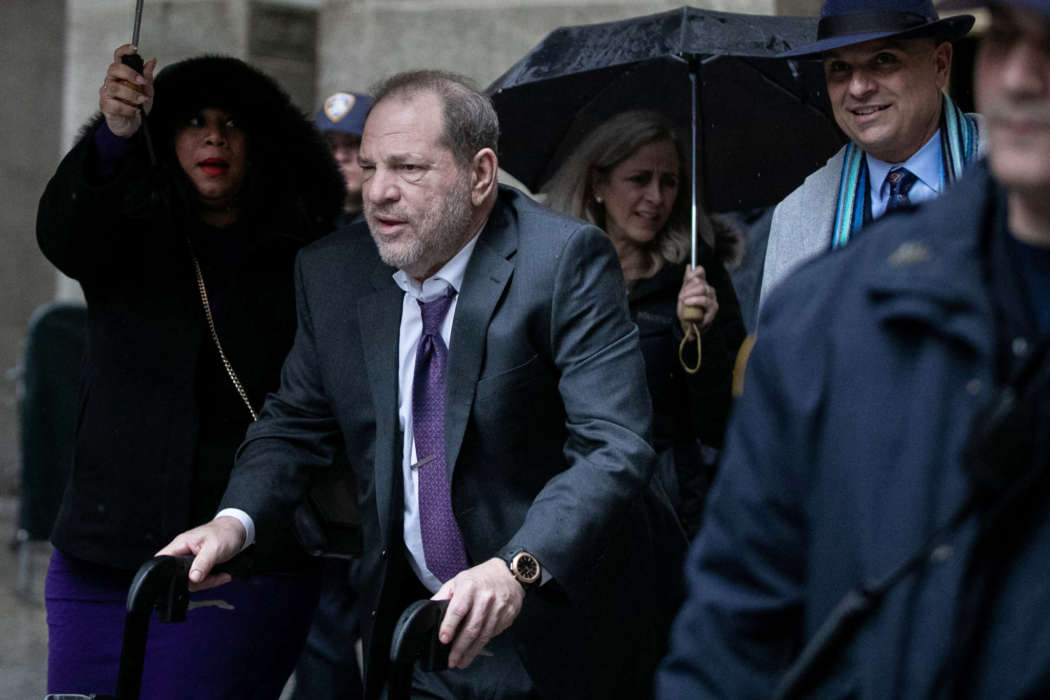 On Tuesday, one of the prosecutors involved in Harvey Weinstein’s case engaged in a tense courtroom exchange in which she told jurors that Weinstein had been using the walker as a “prop.”

The Assistant District Attorney, Joan Illuzzi-Orbon, said to Justice James Burke that Harvey had walked up and down the aisles just fine without the walker. Damon Cheronis said in response, “it’s not a prop, enough!” Not long before, Cheronis made the case that the prosecution shouldn’t be allowed to discuss the disgraced producer’s physical condition in their closing remarks.

Cheronis said before the jurors and the judge that they were assuming it was prudent not to discuss the walker considering Weinstein wasn’t permitted the right to bring his doctor on the stand to testify about his medical condition.

Reportedly, Weinstein began using the walker after receiving spinal surgery back in December. Regardless, the Assistant DA argued that the jury didn’t see the man that the women in court testified about. “That is not the man who they dealt with,” Illuzzi-Orbon concluded.

The closing remarks will come later in the week. When asked by journalists outside of the courthouse about the ADA’s comments regarding his walker being a prop, Harvey sarcastically said in response that he would gladly race them.

Currently, the 67-year-old producer is looking at potentially spending the rest of his life behind bars on charges of predatory sexual assault and rape involving three different women, including Annabella Sciorra, Mimi Haleyi, and Jessica Mann.

The Weinstein trial has been described by journalists in the media and other public figures as one of the most important cases in the #MeToo era since the movement first began in late 2017. Three years ago, the New York Times and The New Yorker both published investigative pieces on Weinstein, which later kicked off the rest of the movement.

In the aftermath of the wave of allegations against Weinstein, more came against other men in the entertainment and broadcasting industries. 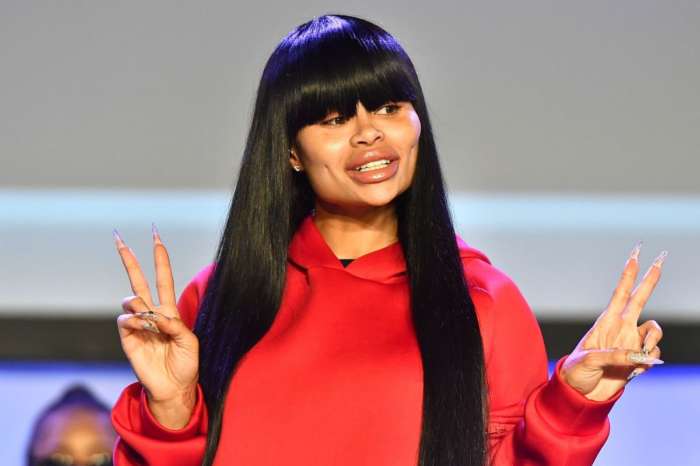