The siblings from Property Brothers are more than some home improvement gurus. The widely popular HGTV series is gearing up to wed longtime girlfriend Linda Phan an endeavor Drew Scott told the press that is not easy to plan at all.

“It’s tough,” Drew said. “Let me tell you, we’re on a plane every two days, whether we’re flying somewhere for an appearance or QVC or for our product line or filming. We’re filming three shows in different cities. It’s tough, but Linda and I are excited.”

The couple is anxiously looking forward to hosting a destination wedding for their friends and family, and the pressure to please everyone is enormous.

“I’m losing sleep some nights because we really want to get through all the details. I’m hoping that all of our fans and the network will understand if I need to take a week of personal time to get married,” Drew continued.

The HGTV fans won’t probably receive an invitation to Drew and Linda’s nuptials, but the fanatics will catch the newlyweds renovating their first house thanks to the Property Brothers spin-off series, Property Brothers at Home: Drew Honeymoon House.

The program should make its debut later this year sometime in November, and it will also feature Drew’s twin brother, Jonathan Scott.

Jonathan can’t seem to help but weigh in on the whole Internet going crazy over the duo’s third brother who appears to have become an overnight sensation this year.

Jonathan said that the whole thing was very funny. “We’re like, ‘But J.D.’s been on our shows for the last six years!’ There was one article that said, ‘Just found: The reason why the property brothers have been hiding their other brother,'” he laughed.

Then Drew stated that he thought that the whole thing was incredibly hilarious and he joked saying that they keep him in a closet underneath the stairs and they only feed him pizza from time to time considering the fact that pizza can fit under the door but “other than that…” he continued laughing. He finished the whole joke by saying that you really can’t have your better-looking brother hang around like this in public. 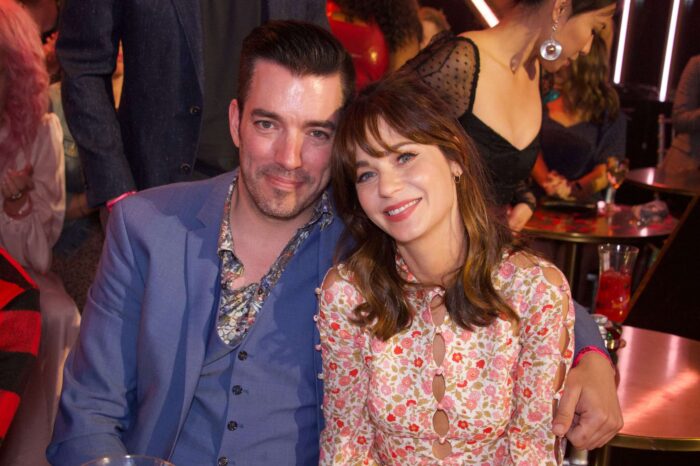 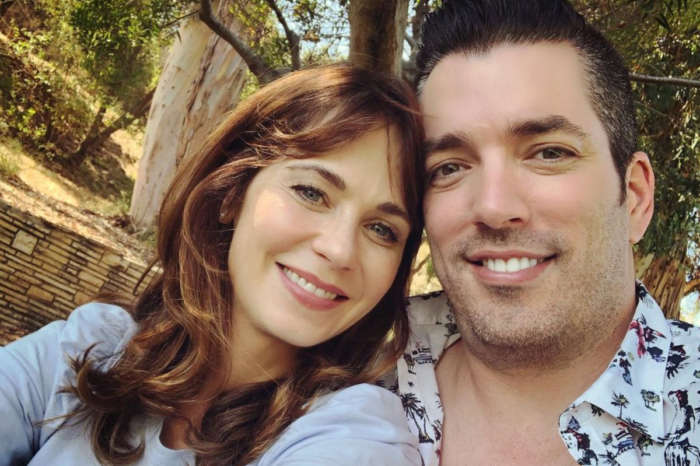 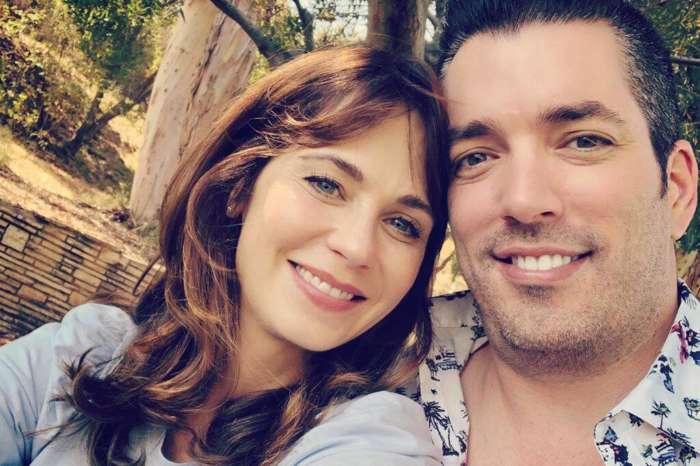