Co-star of Property Brothers, Drew Scott admitted that the reality show is not as real as people thought. In his upcoming tell-all that is set to hit the shelves next week, the man reveals that not everything on the show was genuine and spontaneous and that some scenes even required acting.

‘While shooting, Jonathan made an ‘alarming discovery’ that a tile he’d planned to use for a wall ‘could not be cut to fit without crumbling.’ Suddenly, a loud bang was heard in one of the upstairs rooms. The director yelled ‘cut!’’ the 39-year-old recalls in the book, explaining that after that took place, they had to redo the entire scene.

Drew penned that as the cameras started rolling again, he had no choice but act out the disappointment about the tile and pretend to get the idea of how to fix everything the exact same way as it had naturally happened the first time.

He went on to admit that it was definitely acting what he did and stated that when it comes to TV, showing is better than storytelling so re-enacting the incident was the best option if they wanted to engage better with the audience.

But he assures everybody that the tile problem was real and that they never create issues just for the sake of drama or being entertaining.

The twin wondered how thin the line between reality and fiction is in reality TV and said he was shocked that people think the genre is all about truth.

The tell-all titled It Takes Two: Our Story, will be released to the public on September 5. 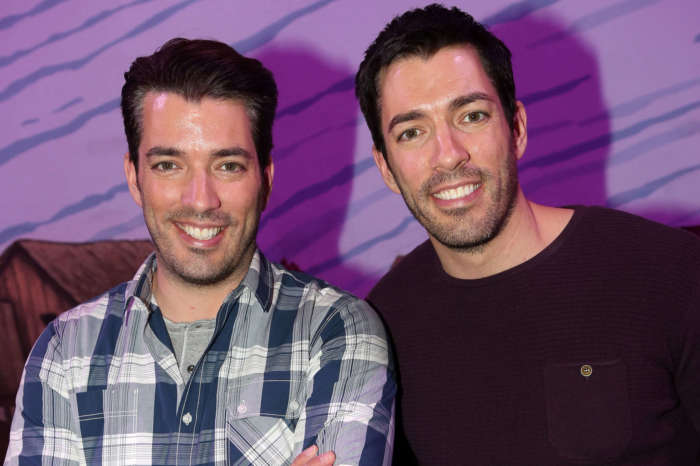 Jonathan And Drew Scott Update Fans On Brother J.D.’s Health After Scary Hospitalization That Made Him Think He Was Dying 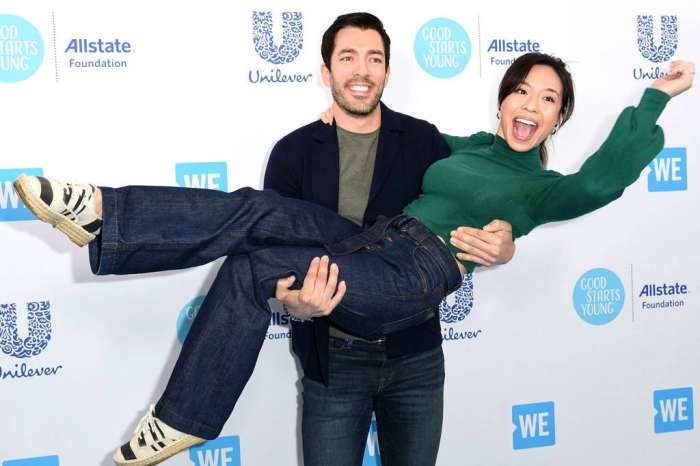 Drew Scott Reveals He And Wife Linda Phan Want To Have A Baby ‘Very Soon!’