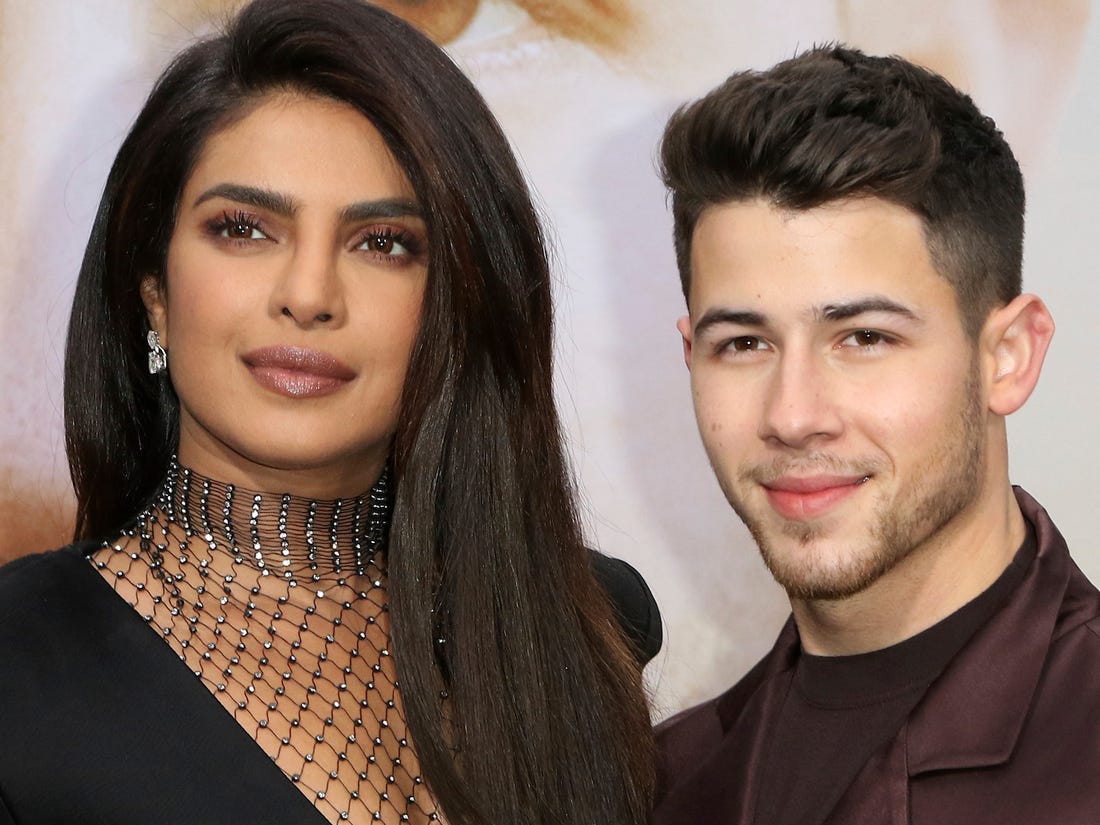 The actress revealed the reason why she chose to date her current hubby, Nick Jonas in the first place! As it turns out, at first she was attracted to his physical features!

Priyanka Chopra did not shy away from telling the world that she just knew she wanted Nick to be her significant other after seeing him shirtless in a hot music video!

This details were revealed during her 24 hour hangout with Harper’s Bazaar during which she revealed a lot of details about her personal life and career.

That being said, there is no surprise that at some point, she also got to talk about her very public relationship with Nick Jonas.

Priyanka told the world that she decided to make him hers after seeing the singer strip down next to Trove Lo.

‘The first thing I do in the morning is put on music. My life has always been pretty musical, and now with Nick it’s completely musical. I decided to date him after seeing the video for ‘Close,’ where his shirt comes off. So that song is my favorite,’ Priyanka shared.

It makes perfect sense! After all, the music video that now has more than 250 million views on YouTube, has gotten millions of fans gushing over Nick’s physique alongside the touching storyline!

Priyanka obviously couldn’t resist either and she seems like the type of person to know what she wants and to also get it!

As for their careers before getting together, the actress dished that ‘Nick and I didn’t really know that much about each other’s careers before we came into each other’s lives. So we used to do a show-and-tell at night where it would be like, ‘This is my first song!’ or ‘This is my first movie!’ or ‘This is the first song I wrote myself,’ things like that. And actually that’s how we’re still getting to know each other.’ 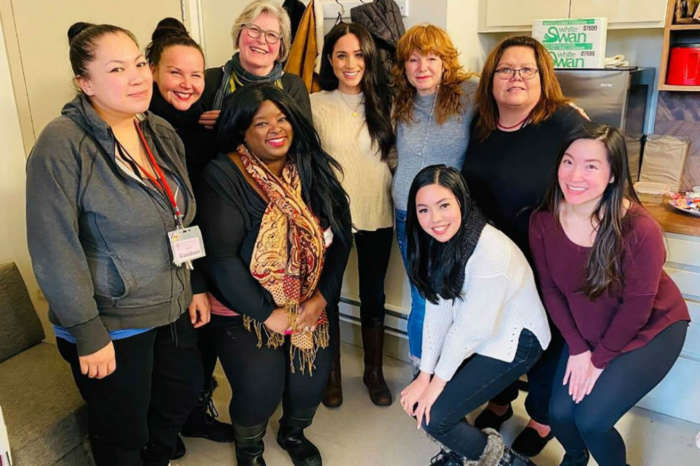