During an appearance on “The View” yesterday, Priyanka Chopra dished on what she thinks of the recent “Apu” controversy on the legendary show, The Simpsons. As it was previously reported, the production team of The Simpsons came under fire following the release of a documentary which called into question the stereotypical representation of Apu.

Priyanka stated that despite Apu being a “beloved” character on the show, it doesn’t mean he is a proper characterization of South Asian Americans.

The 2017 documentary, “The Problem With Apu,” dealt with this very question and discussed the tendency for Apu’s character to serve as the ammunition for people to abuse South Asian people.

Chopra conceded, that, yes, “it’s a cartoon,” but because of its immense popularity, it has even ” more responsibility” to portray a fair depiction of South Asian people.

Priyanka said the character was “the bane” of her life growing up and that ever since Apu came out she thought it was offensive and demeaning to people of her country of origin.

Moreover, Priyanka states that the fact the character is voiced by Hank Azaria rather than an Asian person is “problematic.” For the longest time, Apu was the only South Asian person on American television.

Others have raised the question that the character was never offensive in the past, but Priyanka claims South Asian voices are actually much louder.

In response to the criticism, Hank Azaria said he would step aside from voicing the character. However, other executives on the show including its creator, Matt Groening, and Al Jean, decried the movement as just another facet of our current outrage culture and “political correctness.”

When Hank made an appearance on The Stephen Colbert Show recently, he admitted that it was time for South Asian people to voice the character or figure out a way to create a more accurate caricature of those same individuals, one that isn’t so offensive and stereotypical. 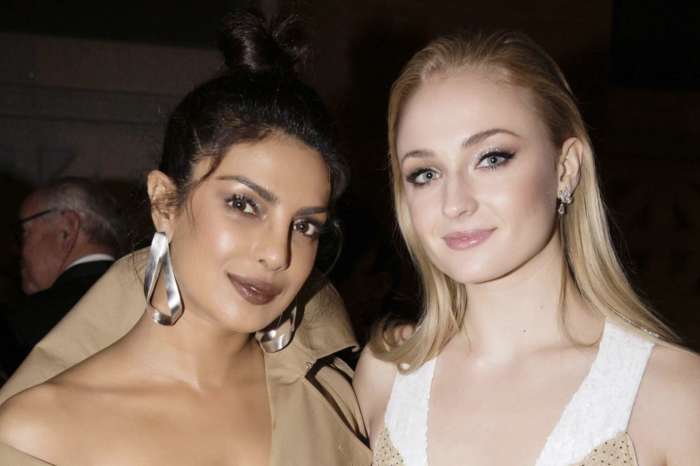 Priyanka Chopra Helping Sophie Turner ‘Prepare’ For Her Baby With Joe Jonas – She Facetimes Her Constantly!

Kesha Admits She Used To "Hate Herself" Before Seeking Out Therapy