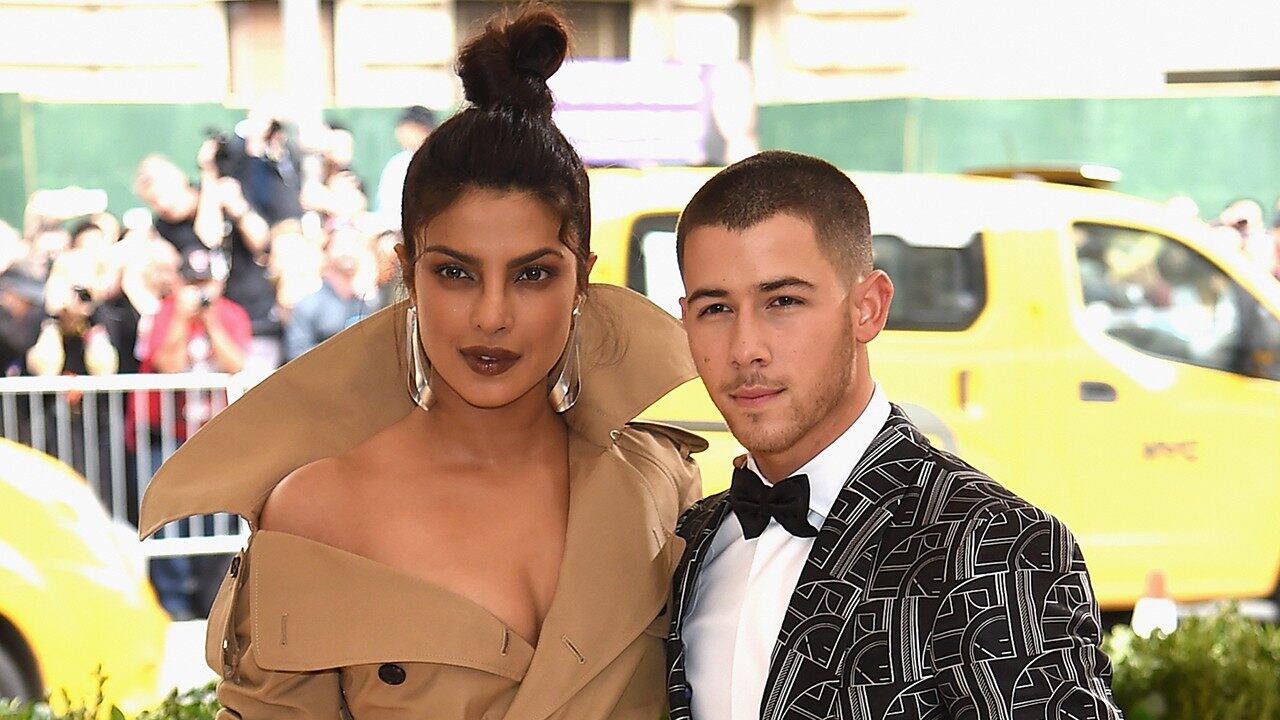 It sounds like the actress has babies on her mind! Priyanka Chopra made an exercise of imagination, or maybe, just looked into a possible future and revealed that she would definitely let her and Nick Jonas’ kids know all about their special Met Gala meeting!

Since the annual event is right around the corner Priyanka is reminiscing about the past years.

The star took to social media to show off some of her previous looks she rocked on the Met red carpet.

One of them is also the one dress she wore back in 2017, which was when she and Nick made their red carpet debut.

At the time, she chose to wear a trench coat-inspired gown that also had a flared, shoulder-bearing collar.

Meanwhile, Nick looked dapper in a tux, the jacket of which was covered in a geometric silver design.

The actress shared a pic from the gala that year on her IG stories and wrote over it that ‘The story I’ll definitely tell our future kids… How I met your father.’ 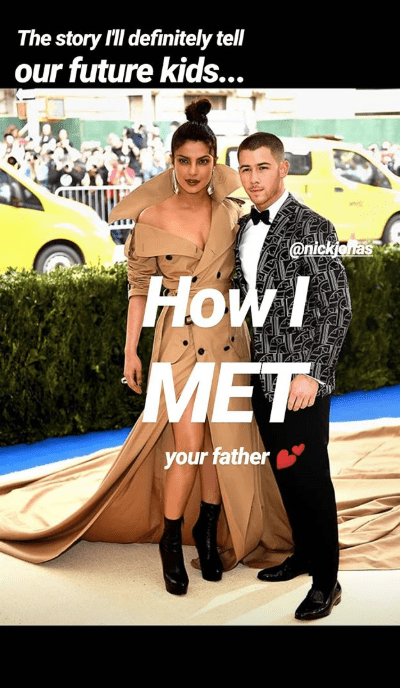 Priyanka was referring to how her and Nick’s amazing romance started.

At the time, posing together on the red carpet sparked dating rumors.

For months before that, they had been sending one another flirty messages but that appearance at the gala really gave them momentum.

‘To be honest, I am very excited, I love the Met Gala, it’ is always a fun night, but Priyanka will set the tone, and I am just going to be there to support her. So, I plan to keep it all simple and let her shine.’ 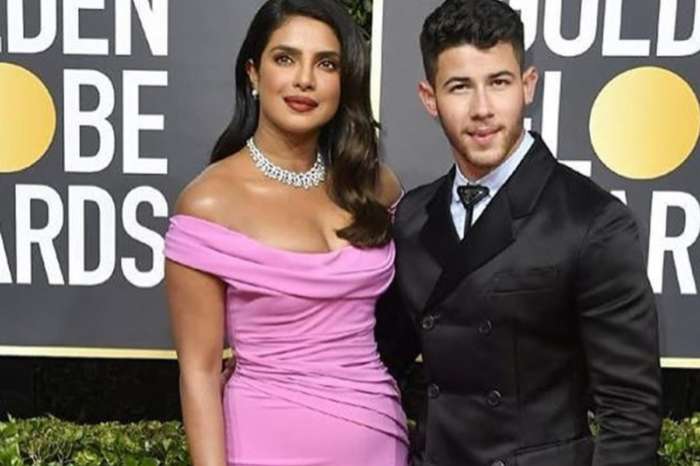 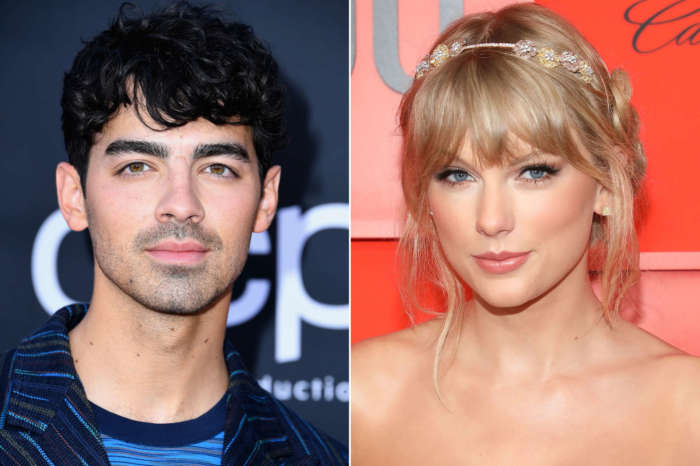 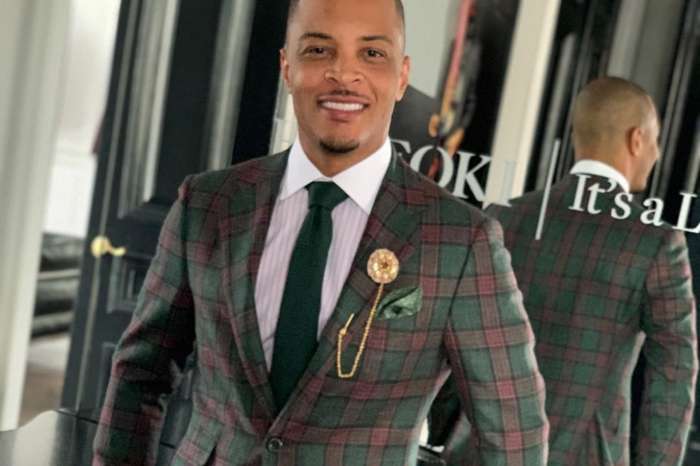 T.I. Leaves Little To Tiny Harris' Imagination With Custom Grey Joggers Picture -- Fans Say They Now Understand Why She Decided To Stay With Him After The Bernice Burgos Cheating Scandal