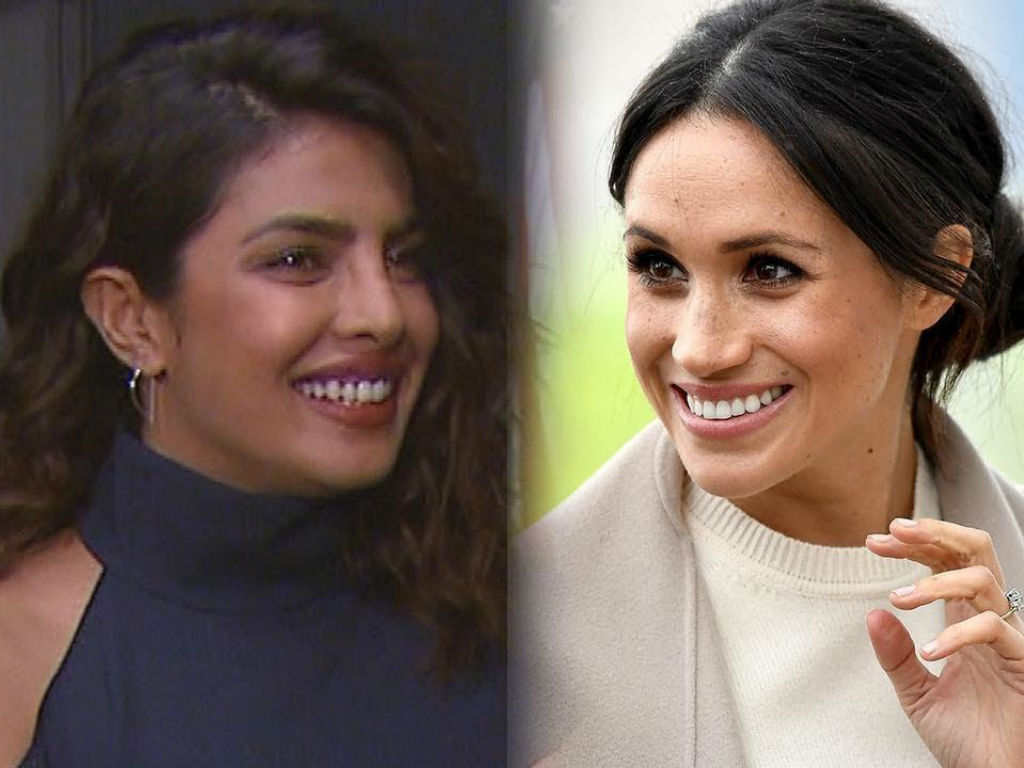 Actress Priyanka Chopra has finally responded to rumors she is feuding with her friend Meghan Markle.

The alleged feud all started when the Duchess of Sussex didn’t attend the actresses wedding to Nick Jonas in India last December. Rumors began swirling that Chopra was angry that her friend could not make it to watch her marry the man of her dreams.

Those fighting allegations were only heightened when the Baywatch beauty was MIA at Markle’s very private and elite baby shower in New York City last month. Although Chopra stated at the time she was unable to make it due to a previous work commitment in Los Angeles, feuding rumors began running ramped.

Meghan Markle Has Reportedly Been 'Confiding in' Priyanka Chopra About Her Adjustment to Royal Life pic.twitter.com/ji2OOItv7p

Now finally after months of speculation and accusations that she would not make up with Markle unless she apologized, Chopra is setting the record straight. She made an appearance on Watch What Happens Live With Andy Cohen and was asked about the status of her friendship with the soon to be first-time mom.

During the show’s fan question segment, one caller brought up the subject reiterating the rumor. Cohen soon interjected with his interpretation before the actress got the chance to answer.

“They said you didn’t go to her baby shower because you were pissed at her,” Cohen said weighed in on the topic.

“Oh my god. No, it’s not true,“ Chopra replied as she laughed out loud as if the entire concept was absurd.

It was a direct answer from Chopra herself. Now she did not elaborate on the rumor or explain how she thought it got started. However, since Prince Harry and Meghan Markle’s romance went public, the Quantico star has shied away from speaking about her good friend. So, while it may seem like she brushed off the answer and there could be some truth to the rumors, it is merely that she wants to help maintain Markle privacy.

Along with Priyanka Chopra saying she and Meghan Markle are not feuding, a source close to the two ladies shared earlier this week with E! News they are not fighting.

“Meghan confides in Priyanka about the adjustments she has to make with being a royal. Just because Priyanka didn’t go to the shower, or that Meghan couldn’t come to her wedding, doesn’t mean anything about their friendship. They’re still very close friends, and Meghan considers Priyanka one of her closest confidants,” the unnamed source explained.

It is time to put the rumors that Chopra and the Duchess of Sussex are feuding to rest. The actress has responded by denying all the mistruths. 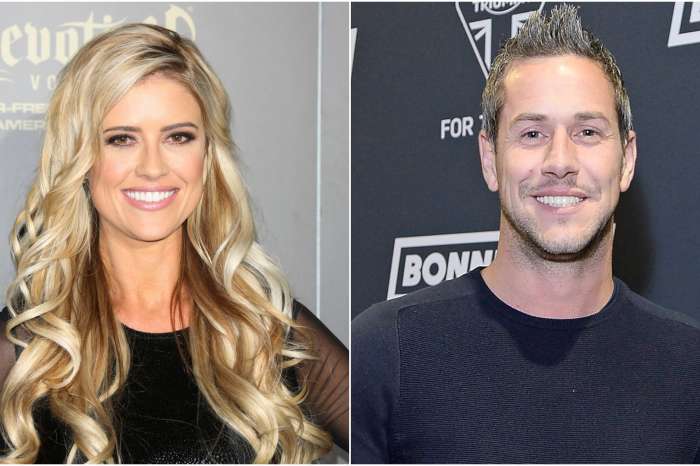