Priyanka Chopra and Nick Jonas recently got married, and for many, it was the wedding of the year, at least in the entertainment industry. Meghan Markle and Prince Harry had a more global reach, but he is not an entertainer.

The Quantico star and the talented crooner moved quite fast in their relationship, and not many people objected because they saw the romance as a beautiful celebration of modern love.

One person, who does not share this view is Mariah Smith, a freelance writer for The Cut. In a controversial piece published this week, she called the stunning Indian actress, a “global scam artist” for tricking Jonas into a marriage.

A portion of the article titled “Is Priyanka Chopra and Nick Jonas’ Love for Real?” that went viral read: “At times, marriage can be a beautifully wonderful union that warms even the coldest of hearts, but sadly, this union evokes no such feeling. All Nick wanted was a possible fling with Hollywood’s latest It Woman, but instead, he wound up staring straight at a life sentence with a global scam artist.”

Smith finished her piece with: “Nick, if you’re reading this, find that horse and gallop away as fast as you can!”

After the article was panned on social media, the website decided to erase it and left the following note in its place: “Upon further editorial review, we found this story did not meet our standards. We’ve removed it and apologize.”

Commenters called it racist, ageist, and sexist. Joe Jonas even called out the writer and defended her brother’s romance on Twitter.

He wrote: “This is disgusting. @TheCut should be ashamed to have someone write such evil words. What Nick & Pri have is Beautiful Love. Thank u, Next.”

If this was an attempt, it failed miserably. Smith has remained silent after the controversy, but she was initially very proud of her work and even thanked some of the readers for their support.

One of the people defending the controversial article stated: “No one was “dehumanized.” Priyanka was called out for being an opportunist, which she is. no one said she needed anything from nick or vice versa, simply that their wedding was sponsored and her American acting career is tanking, which it is.”

What do you think of this controversy? 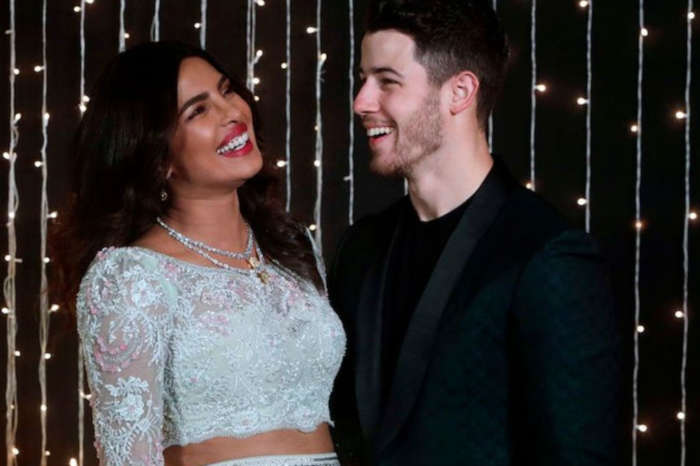 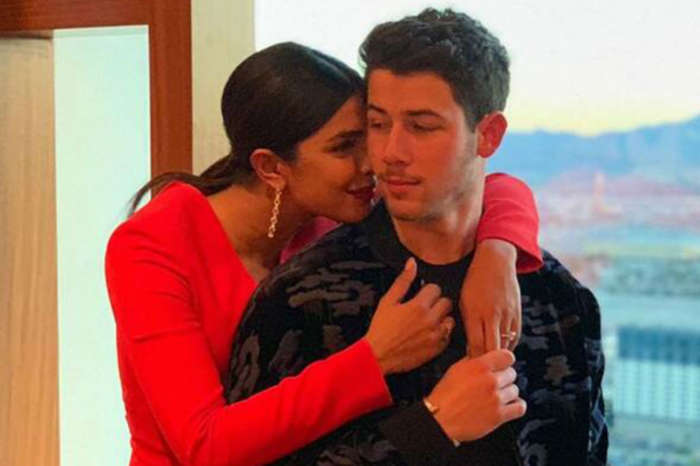 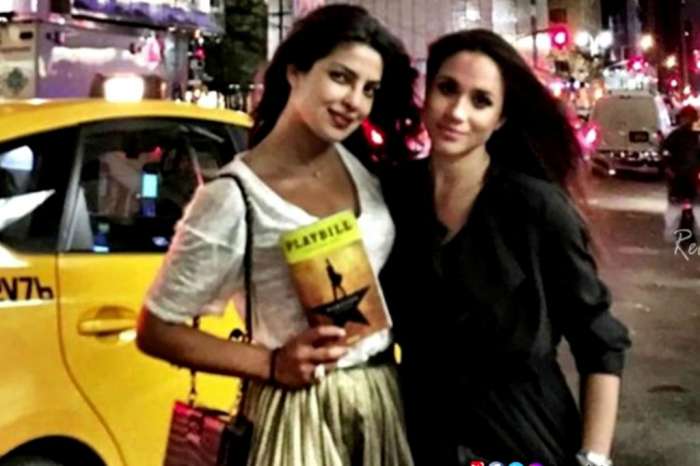