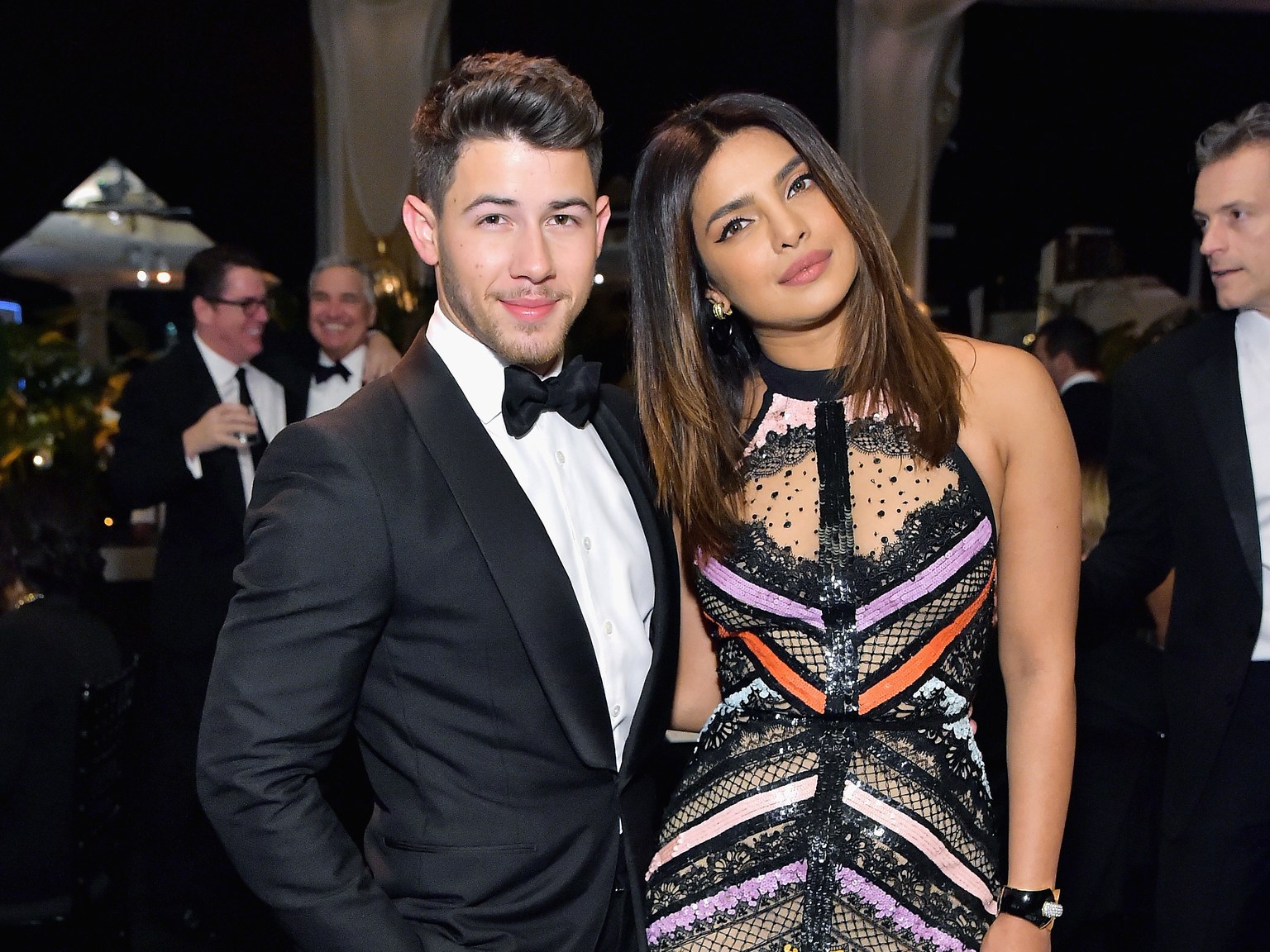 It looks like Priyanka Chopra still cannot believe she is married to Nick Jonas and that they are so happy together. The actress admitted that when she first met the singer, she could never imagine their relationship would reach the altar.

However, according to Priyanka, the younger man really surprised her when they started dating.

She even described the experience as ‘mind-blowing!’

Apparently, she nearly didn’t even give Nick a chance at first!

Yesterday, while in attendance at Tina Brown’s 10th Annual Women in the World Summit, she stated: ‘I didn’t think this is what it would turn out to be, and that is maybe my fault, I judged a book by its cover. When I started dating Nick, he surprised me so much.

Chopra went on to argue that despite her new husband being a decade younger than her, Nick has ‘such an old soul,’ and that is something she really loves about him.

‘He’s extremely smart, so good for me as he grounds me so much. I am a wild child, I do whatever I want whenever I want and he always supports me.’

She recalled an instance when, during an outing with Nick and some pals, she told the group that she had a work commitment and had to leave early.

However, the star was hoping Nick would suggest she canceled so that she could stay more.

That did not happen! Instead, he took her aside and told her something that took Priyanka by surprise: ‘‘Look, I am not stupid. I know what you are trying to do, but I’ll never be the one to tell you to cancel work because I know how hard you have worked to be where you are. So if you could have canceled it, you would have done it. I will take our friends out for dinner, we will wait for you to finish your meeting and come back.’ 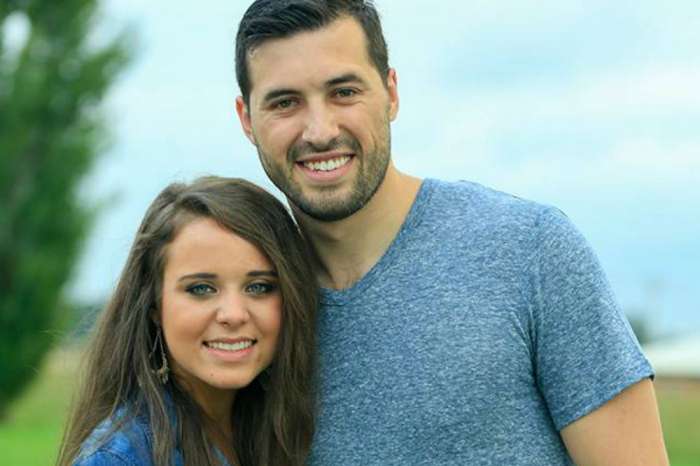