Priscilla Presley and Tom Jones will not be getting married anytime soon, and the statement came straight from the iconic Welsh singer.

The no-marriage news comes days after it was confirmed that Lisa Marie Presley’s twins are still living with Priscilla Presley as she advances with her bitter divorce from estranged husband, Michael Lockwood.

Earlier this year, several pictures of Jones and the ex-wife of the late Elvis Presley heading to a fancy dinner date Hollywood surfaced on the Internet.

Soon after, Mr. Jones confirmed to the British media that he is indeed seeing Mrs. Presley but is not sure that the King would be happy that he is dating his former wife.

The former coach on the BBC talent show “The Voice UK” said at the time: “I really don’t know how Elvis would feel about us having dinner together. He probably wouldn’t be too sure.”

The “She’s a Lady” singer went on to share too many details about their private lives. He explained: “She’s a lovely lady. We do enjoy our nights out together.”

Earlier today, the crooner sat down with The Mirror and gave an update on his love life.

The “Green, Green Grass of Home” artist, who lost his wife, Linda, in 2016 after 60 years of marriage, said that he is not walking down the aisle again.

He shared: “My wife passed away last year, and I am still trying to get over that. I don’t think if I ever will remarry – the last thing on my mind is marriage.”

Recently, Priscilla, 71, sat down with People and explained that Lisa Marie Presley’s 8-year-old twin girls, Finley and Harper Lockwood, have been with her for the past ten months as their parents fight in court over bizarre allegations of abuse.

She shared: “They’ve been with me for — it’ll be over nine months. They’re great. They’re doing wonderful. They’re living a great life. They see both their parents, and we’ll see what happens.”

What are your thoughts on Presley and Jones’ romance? 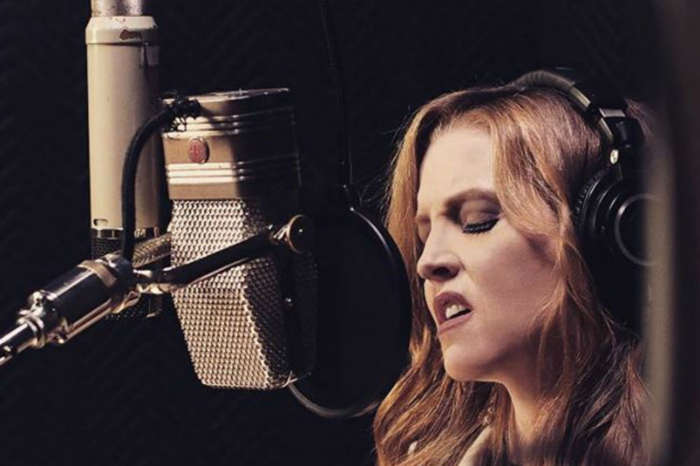 Scarlett Johansson Says She's Not Ready For Dating Yet!

Only they know the truth..Don’t judge because we the public don’t know what goes on behind their closed doors. Would any of us like the scrutiny they get? Addiction, divorce, custody is private. Respect their dilemma..