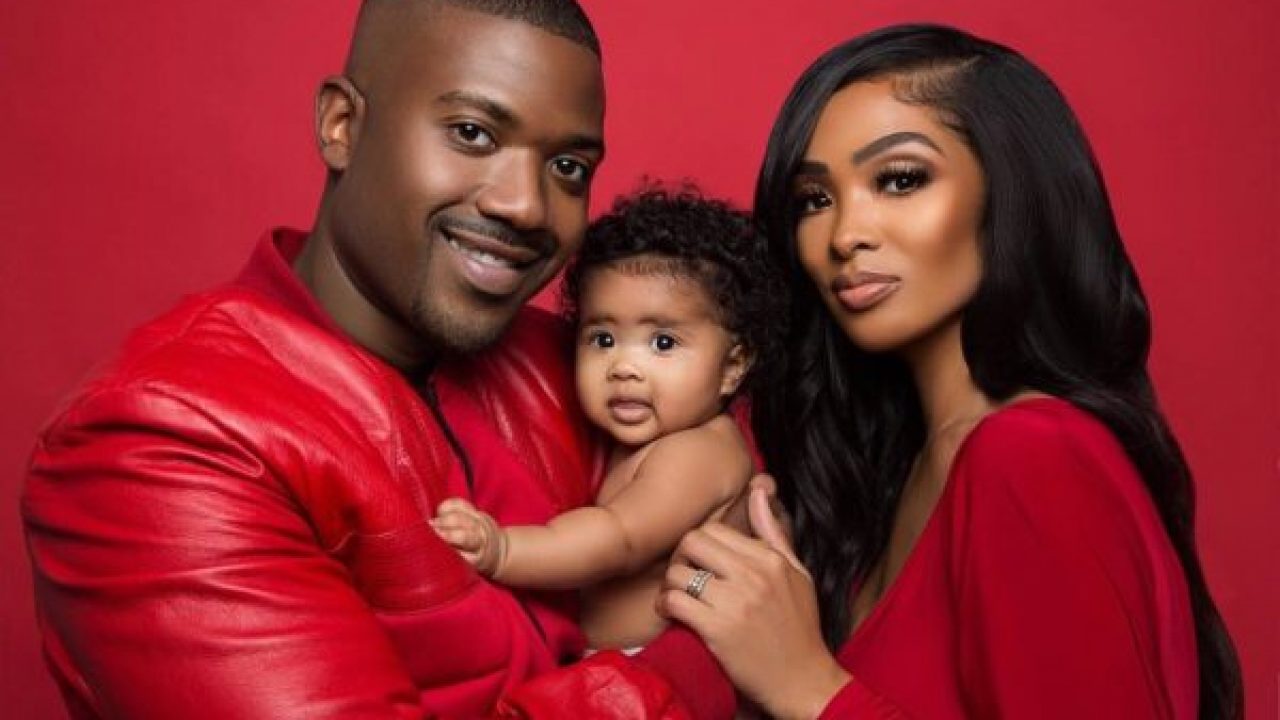 Princess Love was believed to be in great pain these days following the news that Ray J filed for divorce. It’s been revealed that she allegedly learned about this from social media and not directly from him.

Check out what she recently told a fan on IG:

#PrincessLove responds to a commenter about her healing following #RayJ filing for divorce!

Someone said: ‘When she was putting them beds together all by herself, she looked healed, strong and ready to do her thing solo!’

Another follower posted this: ‘accurate…I noticed and was thinking the exact same thing,’ and someone else wrote: ‘She probably checked out of the relationship WAYY before we knew about it, that happens a lot.’

One commenter said: ‘Someone’s always trying to tell you what to do & preach at the same time 🤦🏻‍♀️’ and a fan posted: ‘She can’t even quote lyrics as a caption in peace 🤣🤣 y’all extra.’

One follower wrote: ‘I dont know why people think girls are unhappy and miserable after a breakup. When I left my past toxic relationships I was HAPPY and RELIEVED.’

Someone else said: ‘Settle on a doctor or high profiled attorney this go-round. leave the industry dudes alone, especially weak mama’s boys 😉’

Another commenter told her: ‘You’ll be much happier with someone who cares about your happiness. I don’t comment much – but had to tell you that 👸🏽’

A fan told her: ‘you don’t need ppl to make you happy, that starts from within, you need to care about your inner happiness not depending on someone to do that for you and that’s why we have soooo many miserable and unhappy ppl in the world. Y’all need to do it for your damn self first.’

Someone else said: ‘God is going to continue to bless you! Just trust him no matter what it looks and feels like! Choose Peace over Drama all day! ❤️’

Ray J decided to file for divorce from Princess Love and he’s asking for joint custody.