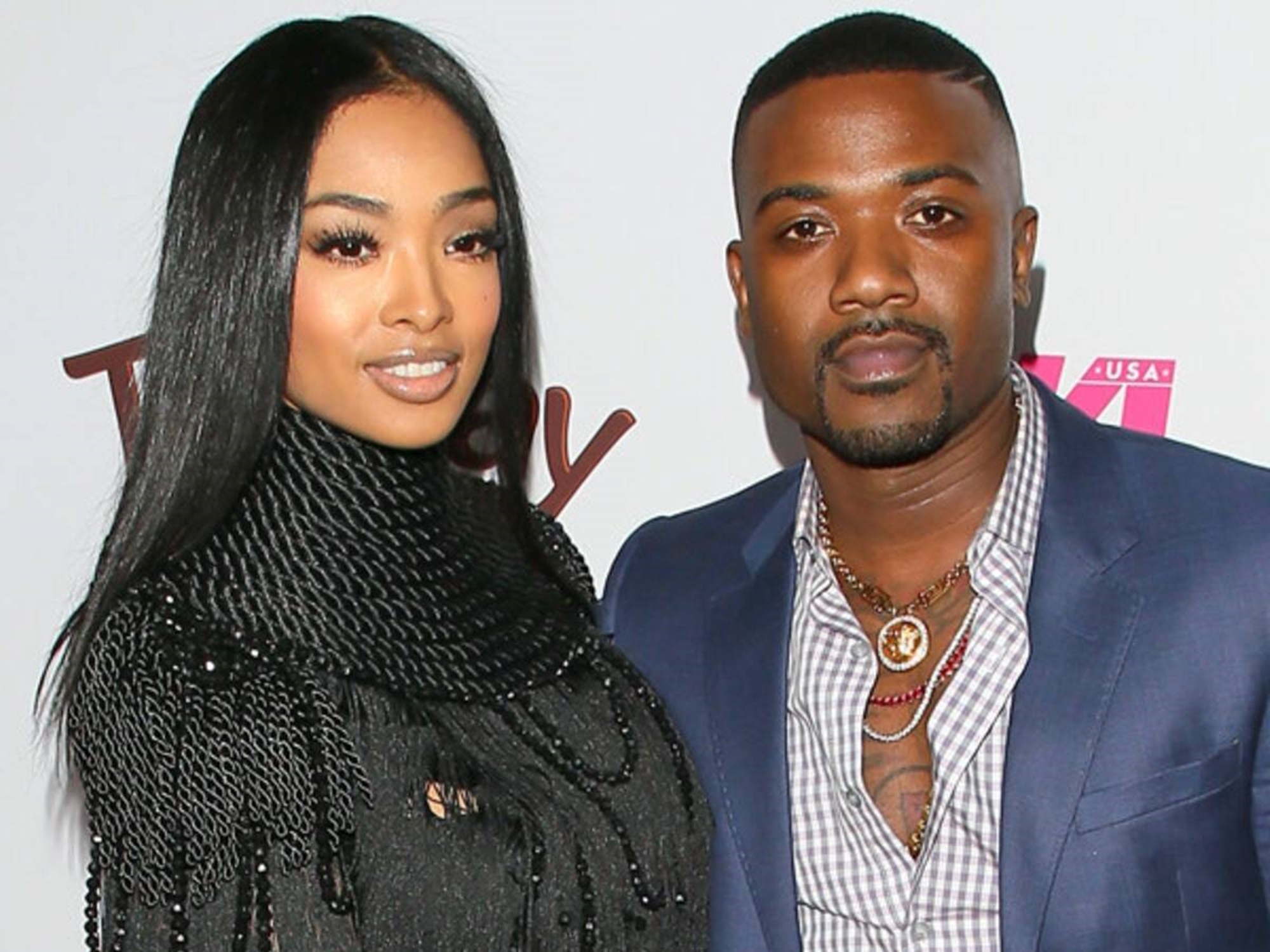 Princess Love Norwood has sent pulses racing with a stunning bikini photo where she showed off her curves and impressive booty while lounging on a luxury yacht.

She used the caption to maybe warn her husband, Ray J: “2020 is going to be interesting… wait for it 😇.”

One fan, who is impressed with her thick body, said: “That butt cuff 😍😍😍😍 Yesss come thro baddie. I hope it doesn’t involve Ray 2K Cos your a vibe on your own babe! ❤️”

Another backer wrote: “That’s her husband, and she just had a second baby…of course it will involve Ray J…. if she didn’t want him they wouldn’t be together…. instead let us pray for a fabulous decade 🙏🏾.”

This follower wrote: “Stay thick like this 😫🔥Congrats on baby boy. He looks just like you❤️❤️❤️❤️Don’t worry about the snapback. Take time to recover and spend some relaxing time with your baby and family. I think people and especially social media put so much pressure on the snapback your body will look amazing in time, not a race you’re beautiful already.💖💙💛”

Despite the drama, according to recent news, Princess Love and Ray J have a lot to celebrate, as the star from Love & Hip Hop: Hollywood gave birth to a healthy baby boy named Epik.

Following the arrival of their second child together, the happy father announced the exciting news on his social media account, as he shared a video clip of the moments before the arrival of his son.

The “I Hit It First” performer poured his excitement into the caption of the video by writing how much he loved his spouse and daughter, Melody.

The rapper also mentioned the struggles his marriage went through a couple of months ago by saying he was sorry for everything and promised that 2020 would be a very special year.

Ray J and Princess Love’s relationship experienced some problems in November when she stated that her husband left her and their daughter all alone in Las Vegas.

Back then, the pregnant reality television star took to social media to express her anger, as she wrote that Ray J reportedly abandoned his family in the big city and blocked her from calling. She later regretted her post and deleted it.

The couple first announced they were going to have a boy back in October, and they brought the news to the world in a very unusual way.

For the occasion, the singer flew in the air in a helicopter which emitted blue smoke to reveal the gender of their baby, while the expecting mother and their daughter were watching the scene on the ground.