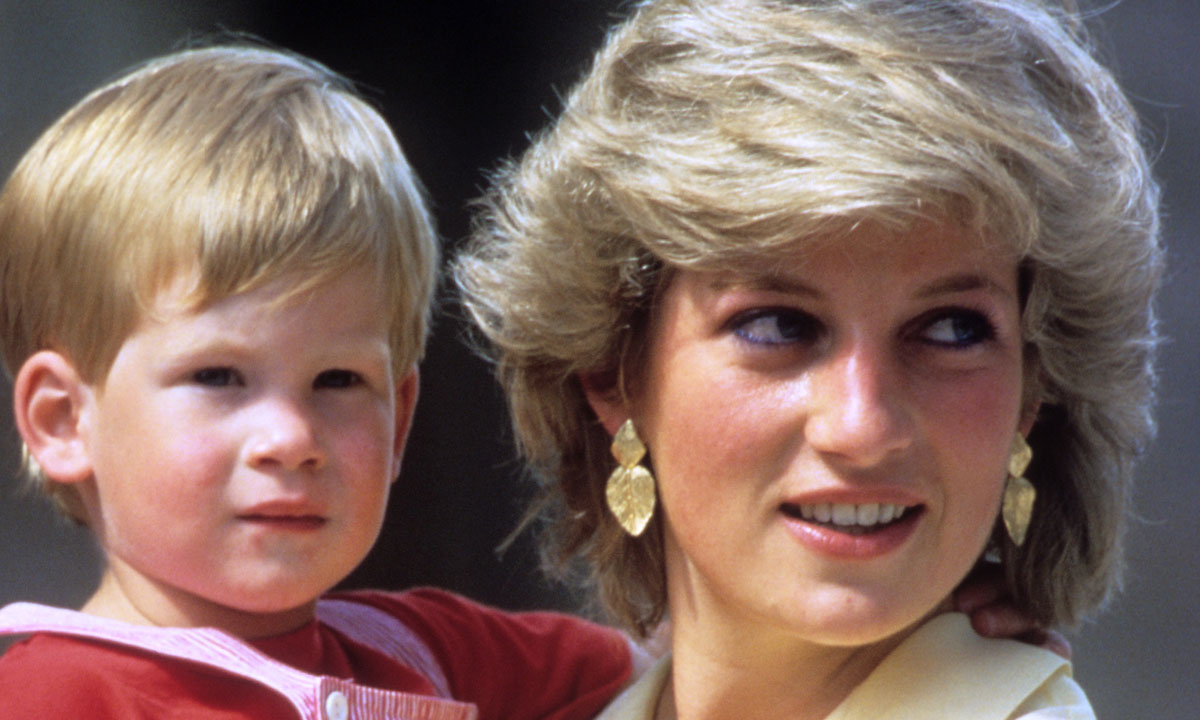 Paul Burrell, who is the former butler of none other than Princess Diana, took to social media to share a handwritten letter of the late royal and the words she used to talk about her sons, Princes William and Harry are very touching. This comes just as the younger of the brothers and his wife, Meghan Markle are getting ready to start a new life away from their royal duties.

Burrell shared the letter on his Instagram account a couple of days ago and it turns out that the personal message was for her two sons.

It reads: ‘I love my boys to death and I hope that the seeds I have planted will grow and bring them the strength, knowledge and stability that is needed.’

Alongside the sweet letter, the butler also included a black and white snapshot of the beloved Princess.

As mentioned before, this post comes just as Prince Harry and Meghan Markle are preparing to move to North America and leave behind their royal titles and duties in order to live a life as close to normal as possible.

Paul mentioned this in the caption as well, writing: ‘As Harry, Meghan [Markle] and Archie embark on a brand new life, I’m reminded of some poignant words rincess Diana wrote to me years ago. They’re a mother’s words of unconditional love and are as appropriate today as they were when she wrote them over 24 years ago.’

Such a letter must mean a lot to the princes who lost their mother at the ages of 17 and 12, respectively.

The circumstances of her passing are also reportedly a big part of the reason why Harry and Meghan are leaving the Royal Family, following the constant criticism the actress has been receiving in the media.