Princess Charlotte Starts Nursery School, Where She Will Learn How To Be Queen

The world is anxiously awaiting the arrival of Prince William and Kate Middleton’s third child, but their second child, Princess Charlotte, is doing some big things of her own. The 2-year-old is currently fourth in line to the throne, and the toddler will be attending nursery school full-time and will learn how to be Queen.

According to The Hollywood Gossip, the cute little royal posed for pictures before her first day of nursery school at Willcocks Nursery School, which is right next door to London’s Royal Albert Hall and close to her home at Kensington Palace.

An insider told People Magazine that William and Kate chose Willcocks because they were impressed by the staff and thought it would be an ideal first step in her education.

The Duchess of Cambridge took the photos which featured the Princess wearing a $150 burgundy Razorbil wool coat by Amaia, gray tights, red shoes, and a red bow. She also carried a pink backpack with horses from Cath Kidston.

Per The Daily Star, in the pictures, Charlotte had a stunning likeness to Queen Elizabeth. The publication put two photos side-by-side – one of the new shots of Charlotte and one of Queen Elizabeth when she was two – and the similarities were incredible.

They each featured the same nose, eyes, chin, and a swaggering look of confidence with chubby cheeks.

Charlotte’s older brother, Prince George, entered nursery school when he was two, back in January 2016, at a Montessori school near the family’s country house, Anmer Hall. He only attended part-time, but Charlotte will be attending full-time.

The family moved back to London from Norfolk due to an increased workload on behalf of the Queen, and The Telegraph reports that putting Charlotte in school full-time shows their intention to prioritize their royal duties.

Willcocks accommodates 32 children between the ages of two and three quarters and five. Since Charlotte doesn’t turn three until May, she will be one of the youngest kids at the school. The annual fee is 16,000 pounds, and they fill the kids’ days with activities including cooking, music, and acting.

The school, which has an all-female staff and is based in the church hall at Holy Trinity Church, also includes prayers and hymns in the daily routine.

As a full-time student, Princess Charlotte will attend the morning session from 9 am to noon five days a week, and the lunchtime and afternoon sessions take place on Monday, Thursday, and Friday until 4 pm. 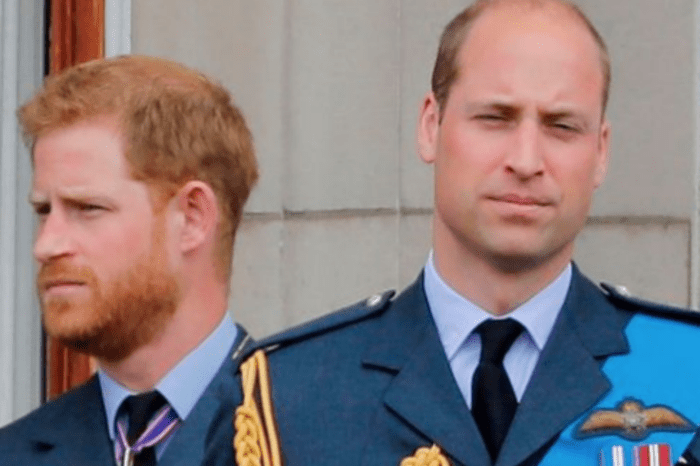 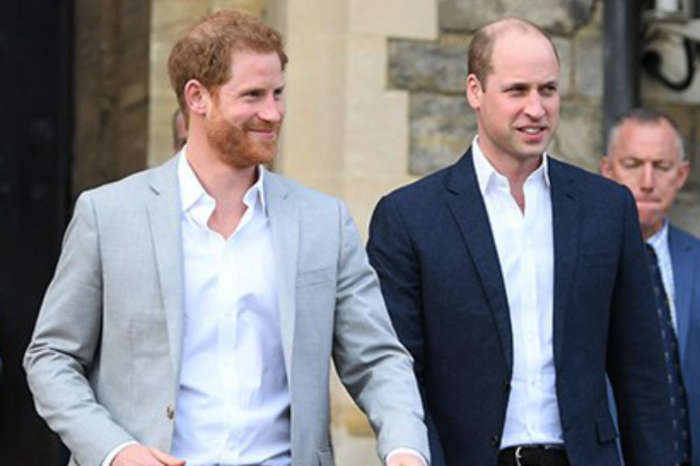