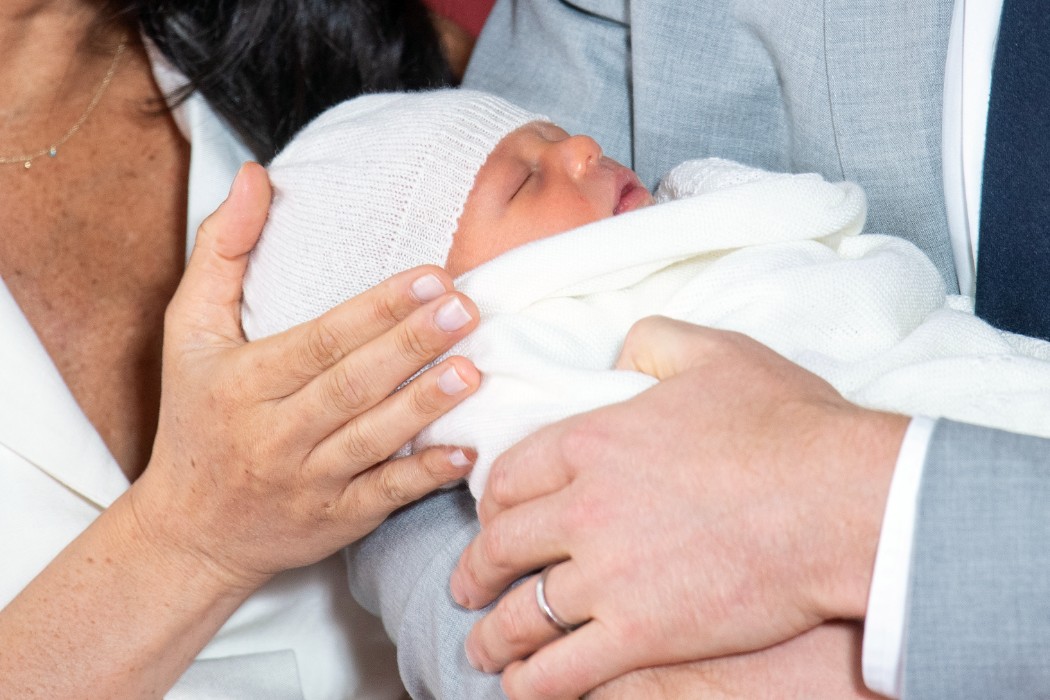 Forget the House of Windsor! When it comes to Princess Charlotte, Prince Louis, and the royal baby Archie Harrison it’s the house of Taurus that rules!  And the birthday month led by the bull doesn’t end there. Queen Elizabeth II is a Taurus with her birthday on April 21. For Charlotte, the little princess was born on May 2, 2015. Prince Louis was born on April 23, 2018, just two days after his great grandmother and the royal baby Archie Harrison was born on May 6, 2019. There’s definitely plenty for the royal family to celebrate within a two-week timespan.

Suffice it to say, there’s a great chance the cousins are going to grow up to be very close. The public may just see a new generation of royals that dominate headlines as the children enter their teen years. They are all very close in age with Prince George who was born on July 22, 2013, being the oldest as the Cancer is five years old, soon to turn six. Princess Charlotte just turned four, and Prince Louis is 1.

Tauruses and Cancers are known to have great relationships so it looks as if this future gang of royals is going to be very tight-knit.

the royal grandbabies and cousins are my faves 😍 pic.twitter.com/BNGj7BeXd5

So what are the characteristic traits of Tauruses and what will the public likely see as the new generation of royals grows in the monarchy?

Many Tauruses are known for having an eye for beauty and elegance. They tend to embrace these qualities in themselves and in others. It’s likely the royals will be known for their fashion sense, style, elegance, and class.

Tauruses are also reliable, loyal, and have a good head on their shoulders. This might mean that when the royals enter college or early adulthood, we won’t hear tabloid scandals of the group getting into trouble or mischief.

In a similar fashion, the royals share something in common with the next generation of Kardashians and  Jenners as they are all close in age.

Will the future hold plenty of wild parties for baby True, Chicago, Stormi, and Kim and Kanye’s upcoming son while the royals have more traditional celebrations?

Only time will tell, but one thing is certain. The day is coming when the next generation of royals will rule social media, the tabloids, and the press.

Stay tuned for all the latest updates and news surrounding the royal family. 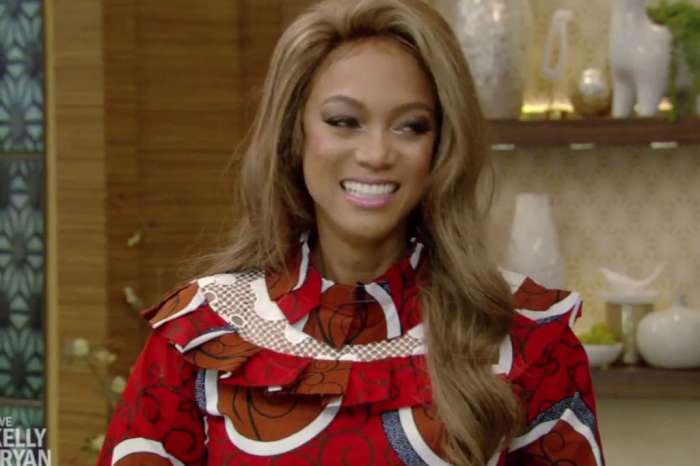